Robert De Niro hasn’t stopped attacking Donald Trump. In fact, he’s doubling down on his criticisms against the Republican nominee. 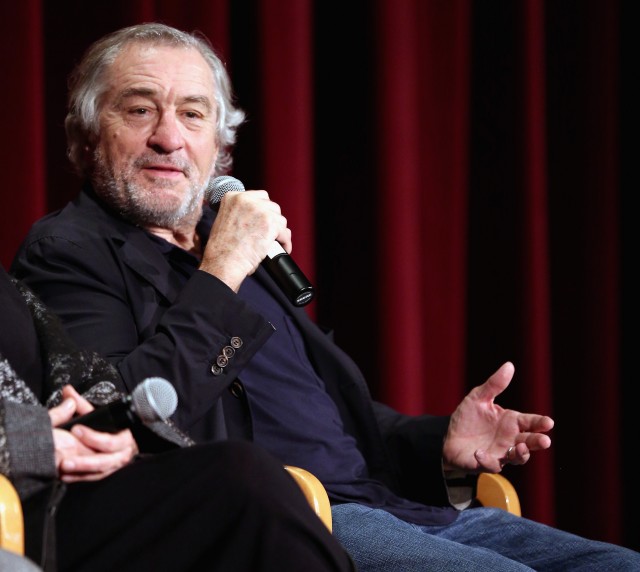 After the 73-year-old actor called Trump every name under the sun in a video encouraging people to vote in the presidential election, De Niro repeated that he would love to punch him in the face. (RELATED: Robert De Niro On Donald Trump: ‘I’d Like To Punch Him In The Face’)

“This guy does not have a clue about what goes on in the rest of the world no matter what he says,” De Niro said, according to The National newspaper. “It’s disgraceful this guy was allowed to get as far he has. I don’t understand how people could be seduced into thinking this guy has an answer.” 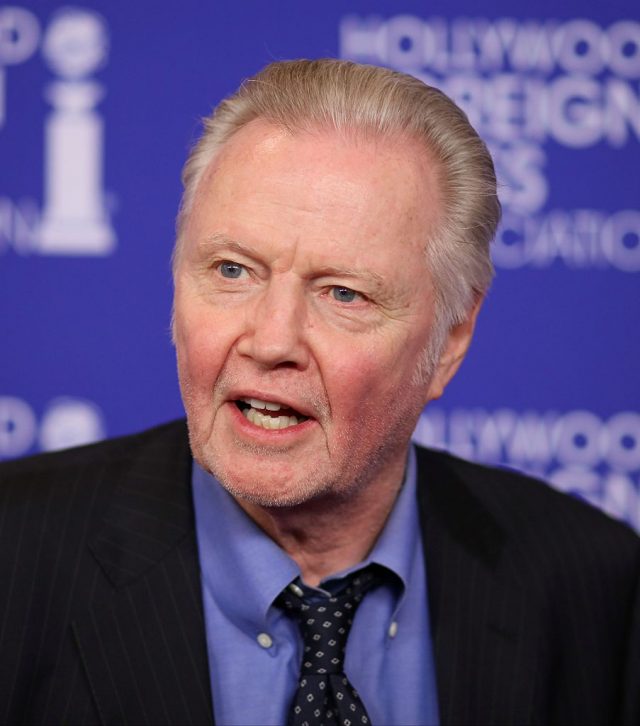 De Niro then said that Jon Voight — who criticized De Niro for his comments about Trump — was “delusional.”