Shia LaBeouf and longtime girlfriend Mia Goth decided to tie the knot in a surprise wedding in Las Vegas on Monday.

The couple went for the “Elvis Blue Hawaii” package at the Viva Las Vegas chapel, which is known for its themed wedding ceremonies.

Here’s what the package included at just $700, according to TMZ: 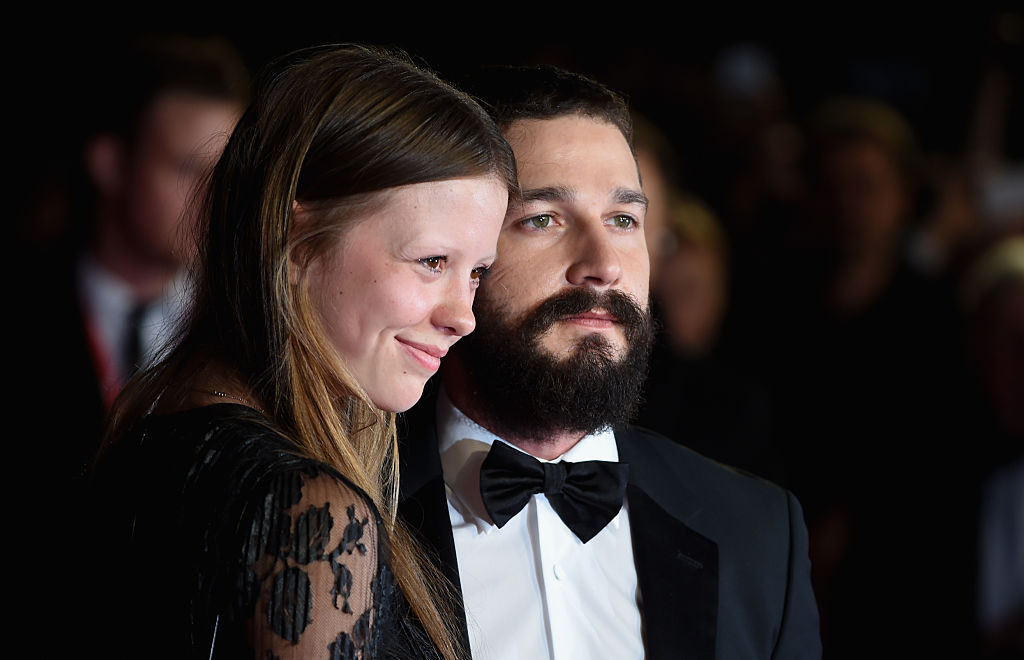 Mia left the the ceremony, wedding gown and all, in a pink Cadillac driven by the Elvis impersonator. When she was asked why she and Shia decided on Vegas the actress said “it’s the perfect story for us,” and drove off.

Shia and Mia started dating after they met on the set of “Nymphomaniac: Volume II” back in 2012. Goth was reportedly seen wearing an engagement ring in March earlier this year. According to Goth, the newlyweds haven’t made any plans for a honeymoon following their seemingly spontaneous marriage.

1
Tucker Carlson Insists Biden 'Will Not Be The Democratic Nominee.' Here's Who He Predicts Will Assume The Mantle
Media
2
'Don't Be A Cutie Pie': Trump Mocks ABC Reporter During Coronavirus Briefing
Politics
3
'Shocking' And 'Hackish': Media Pundits Attack Dr. Birx After She Touts Trump's Response To Coronavirus
Media
4
This Microsoft Excel Certification Training Is On Sale For Just $34
Daily Dealer
5
Joe Biden Accused Of Sexually Assaulting Former Staffer: 'Penetrated Me With His Fingers'
Politics