Newly leaked emails reveal that Hillary Clinton read from a script word-for-word during a phone interview with Chris Hayes on MSNBC. 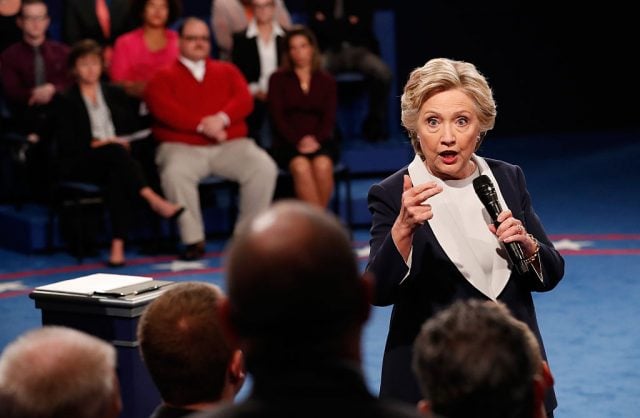 The emails, hacked from the campaign chairman John Podesta’s Gmail account and published by WikiLeaks Wednesday, reveal an exchange between him and Dan Schwerin — her speechwriter — where they reviewed her scripted response to a question about tax hikes on “All In With Chris Hayes.”

“HRC is going to call into Chris Hayes’ show this afternoon to do her tax hit,” Schwerin writes in an email to Podesta, Jen Palmieri, Brian Fallon and several others in January 2016. “How does this look to you guys?”

“As you know Chris, right now, the super-wealthy and big corporations use every trick in the book to game the system and avoid paying billions of dollars in taxes,” the script — which Clinton said word for word during her interview — read. “It’s not right.” 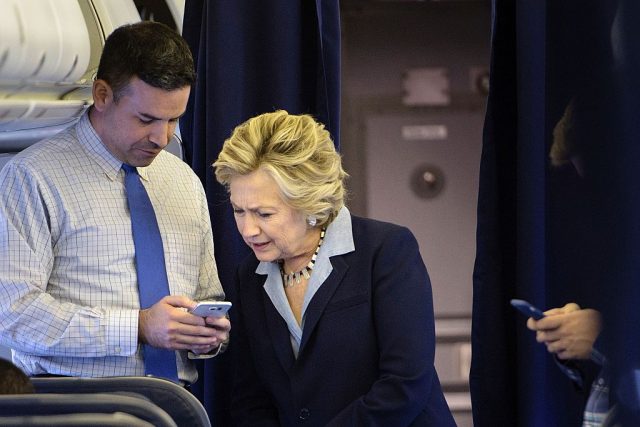 “So today, I proposed adding a new ‘fair share surcharge’ on multi-millionaires and closing loopholes to make it harder to game the system. I’m also pushing for the Buffett Rule, which sets a minimum rate for those at the top, and other reforms like closing the carried interest loophole that allows some hedge fund managers to pay a lower rate than teachers or a nurses.”

“I’m proposing every idea I can to finally make those at the top actually pay their fair share.” (RELATED: Clinton Staffers Whine: ‘Chelsea Keeps Going To Daddy’)

“That’s going to be a big difference in this campaign. When you look at what the Republican candidates are proposing — it’s unbelievable. Trillions of dollars in new tax breaks to those at the top. Trickle down economics all over again.”

“On the Democratic side, I am the only candidate who has committed to raising middle class *incomes*, not middle class taxes.”

“How is this different from what other Democrats are proposing,” Hayes was supposed to say. “They tax the rich too, right?”

“Well, I am the only candidate who has proposed a surcharge on multimillionaires and the only one committed to NOT taxing the middle class.”

“Senator Sanders, Governor O’Malley, and I share a lot of the > same values and goals. But we *do* have differences. I’m a progressive who likes to get things done. I’ve laid out how I’m going to pay for everything I’m proposing.”

“I’m concerned that Senator Sanders has taken a different approach. His agenda would add 18 to 20 trillion dollars in new federal spending, but he hasn’t explained how he’d pay for it. That’s a big risk, because it’s hard to make the arithmetic add up any other way than a big tax increase on middle class families. I don’t think that’s the right choice.”