Neera Tanden, president of the Center for American Progress, told John Podesta back in March 2014 that “it was a strategic error not to fire anyone in health care” over the botched Affordable Care Act rollout.

Tanden wrote in an email — published by WikiLeaks Thursday — that she had “been meaning to discuss” the issue for some time. 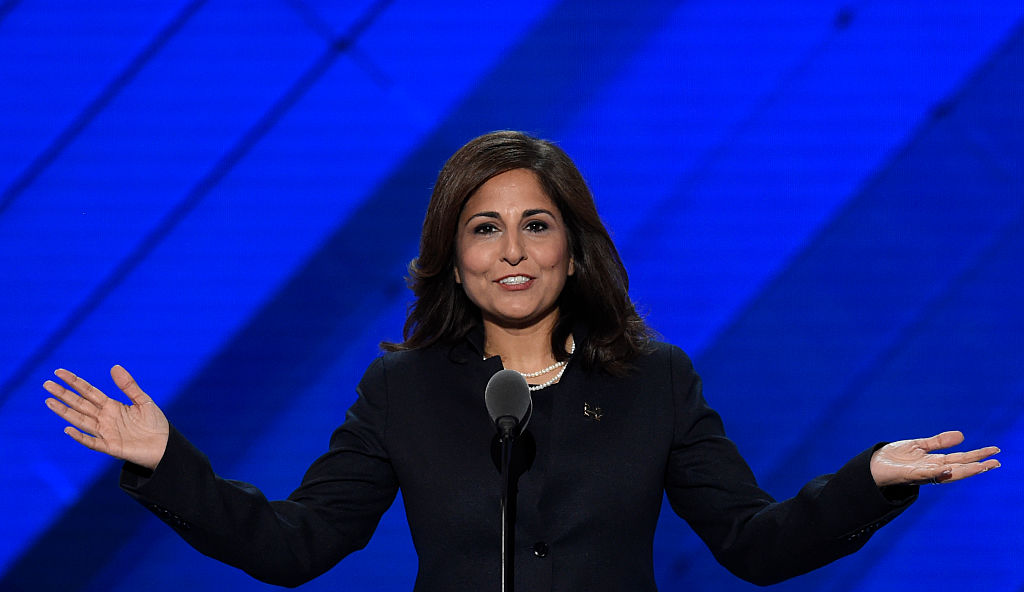 Neera Tanden, President of the Center for American Progress Action Fund, speaks during the third day of the Democratic National Convention (Getty Images)

“It [sic] definitely fueling anger in the caucuses,” Tanden explained. “[C]arol Shea porter yelled at me about this for 10 min the other day [sic].” (RELATED: WikiLeaks — Clinton Allies Discuss ‘Scaring’ SCOTUS Into Favorable Rulings)

“I have been trying to meet w Phil [Reines], and hopefully we will do it this Thursday,” she continued. “But we are going to make public our call for a CEO.”

“I’m trying to be artful here bc of the WH Conference, but I do think in real life people would have gotten fired a long time ago,” Tanden added. “And not just people in the agency no one cares about.”

Former Secretary of Health and Human Services Kathleen Sebelius — who oversaw the rollout — resigned from her post on April 11, 2014, a few weeks after Tanden’s email was sent.