Washington Redskins cornerback Josh Norman has not been bashful when it comes to his opinion on the NFL and the league’s commissioner Roger Goodell. He’s fired off a couple rants voicing his disapproval before, and it doesn’t seem like he’s cooling down anytime soon.

Most recently, the star cornerback got heated about the “double standard” he sees in the league these days, The Washington Post reports. Norman was recently hit with a $10,000 fine for a bow-and-arrow celebration. He plans on appealing that because he doesn’t see why the league can’t let a little fun slide on the field.

“I think we have a double standard in this league,” Norman told 106.7 The Fan on Thursday. “We say we want to be PG — or whatever television show we’re showing — but at the same time, we’re selling beer on TV shows when kids are watching. It’s kind of like, well, dang, if that’s the case and that’s good, why can’t we have fun within the game?” 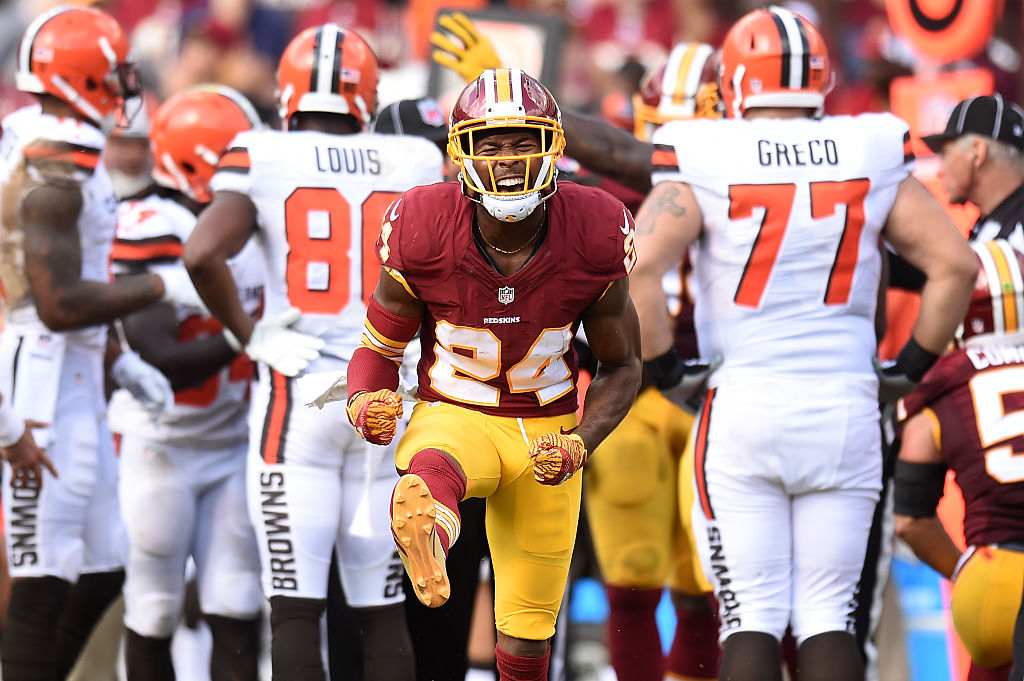 “I mean, it’s a barbaric sport,” Norman continued, “C’mon, man, let’s be realistic here. You want to have things the way you want it, but when it comes to us, we can’t have the things that we want. Like, it don’t even make any sense. It’s stupid to the point where who is running this ship, you know? And why are we allowing things to happen like that that shouldn’t be? That’s kind of how I feel.”

Norman feels that people in the NFL are always looking for “something to stick us with” and “it’s just sad that we’ve come to this.” And if that’s the case, “we’re going to continue to have to fight it, man,” the Redskins corner said.

The outspoken star believes that he personally has been targeted this season. Although Norman mostly referred to the bow-and-arrow situation, he also received a $48,620 fine for a hit in a game against the New York Giants. 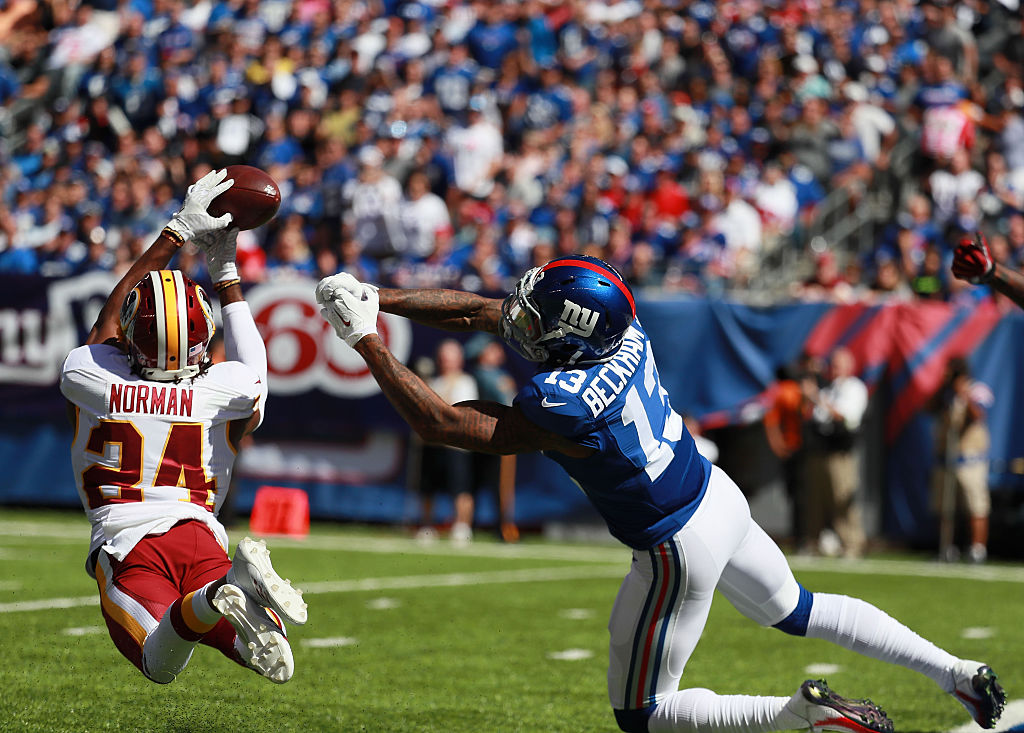 “Heck, they took my darn bow and arrow away from me and a couple guys been doing it for years, and now all of the sudden I do it and we can’t do it no more,” Norman ranted. “I’m trying to understand that one still. And there’s just been a lot of other things that have been coming up to where you’ve just got to overcome the adversity that strikes us and be better.”

The Washington Redskins are 3-2 on the season. They face off against the Philadelphia Eagles Sunday in Washington.