Gronk and the “Wolf of Wall Street” actress have been spending some serious time together after he broke up with Camille Kostek, according to Terez Owens. (SLIDESHOW: This Blonde Bombshell Is The Hottest Chick On The Internet) 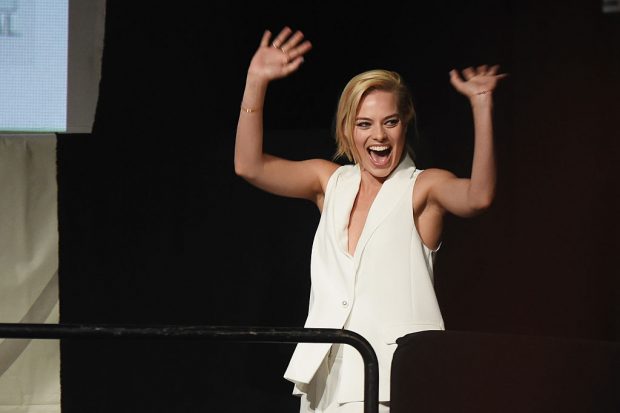 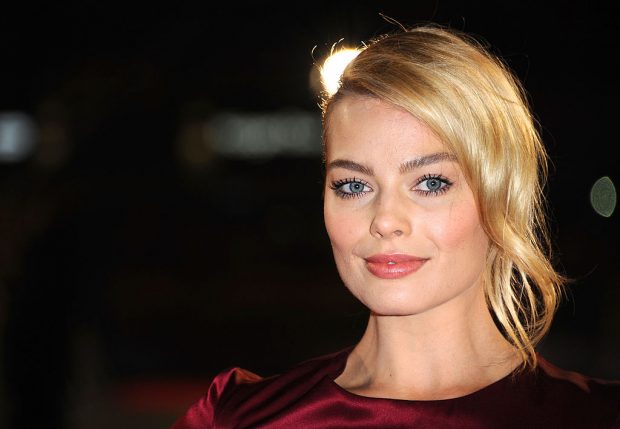 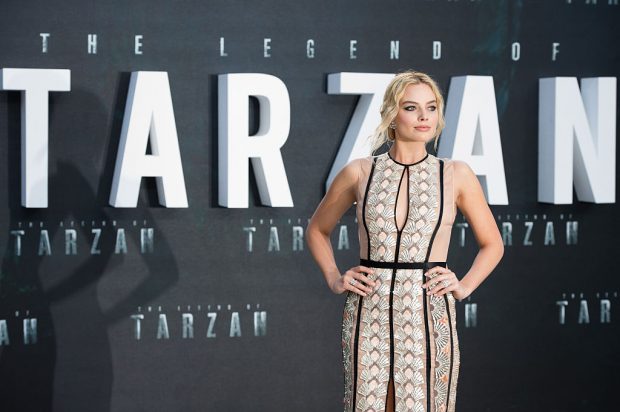 The Patriots star and Robbie have a professional history together after they filmed a promo for ESPN together.

Gronk is known for making big plays on the field and clearly he’s not struggling to make plays off of the field either.