Supermodel Kendall Jenner appeared in court Thursday to testify against the man who was arrested for stalking her at her Hollywood home in August.

Shavaughn McKenzie was sitting in Jenner’s driveway with his head between his knees when she returned home on Aug. 14, according to E! News. When Jenner told the strange man to leave the property she realized she had seen him before at her former home in Westwood. 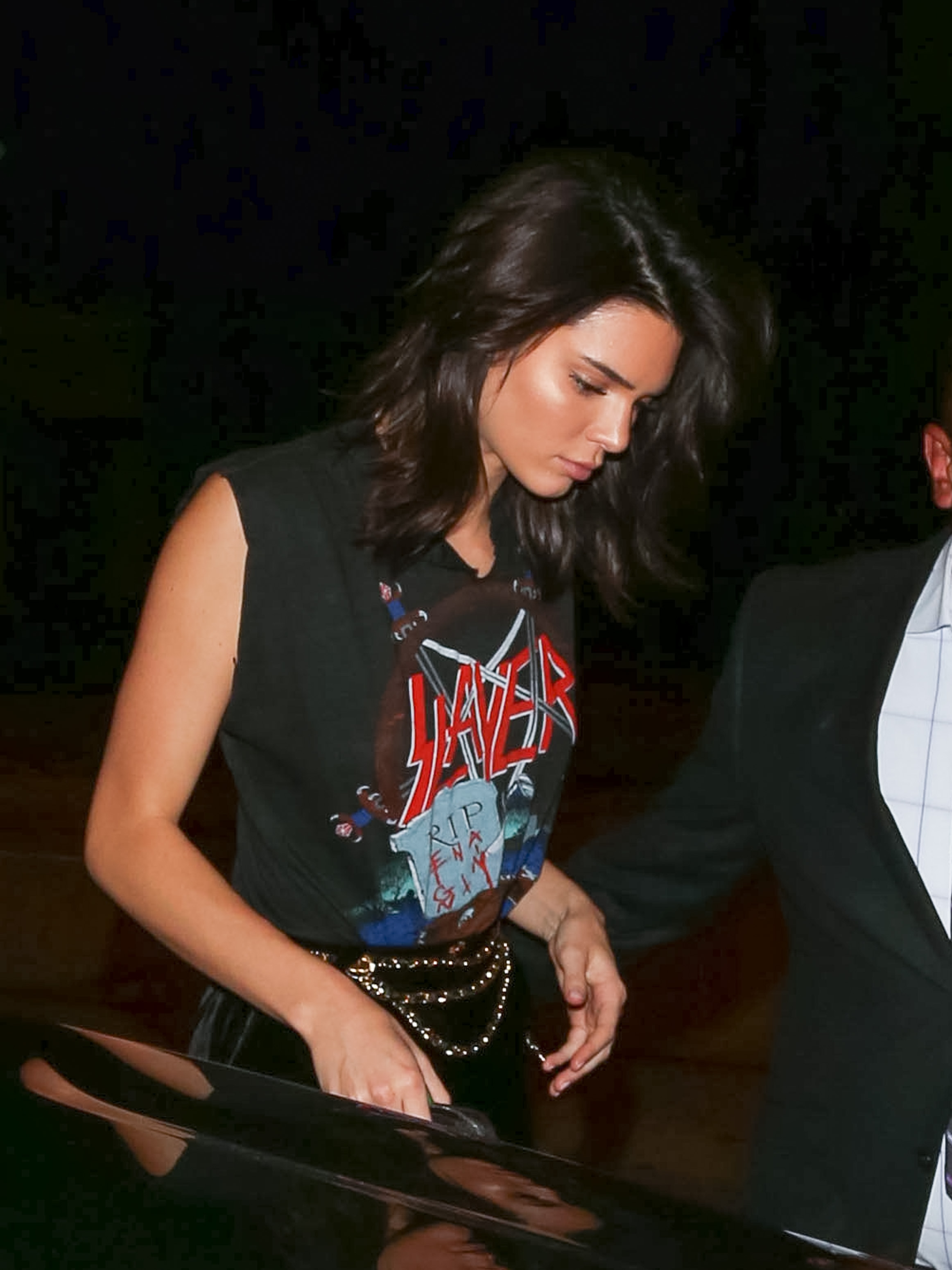 Jenner drove her car through the gate to her house where McKenzie then followed her and the model became scared for what might happen next. (RELATED: Kendall Jenner’s Stalker Just Earned Himself A 5-Year Restraining Order)

“I never got out of my car. I was terrified. I was literally traumatized,” Jenner continued. “I started honking at him and I just wanted to make sure I saw wherever he went. He got out of the gate and I drove down the hill.” 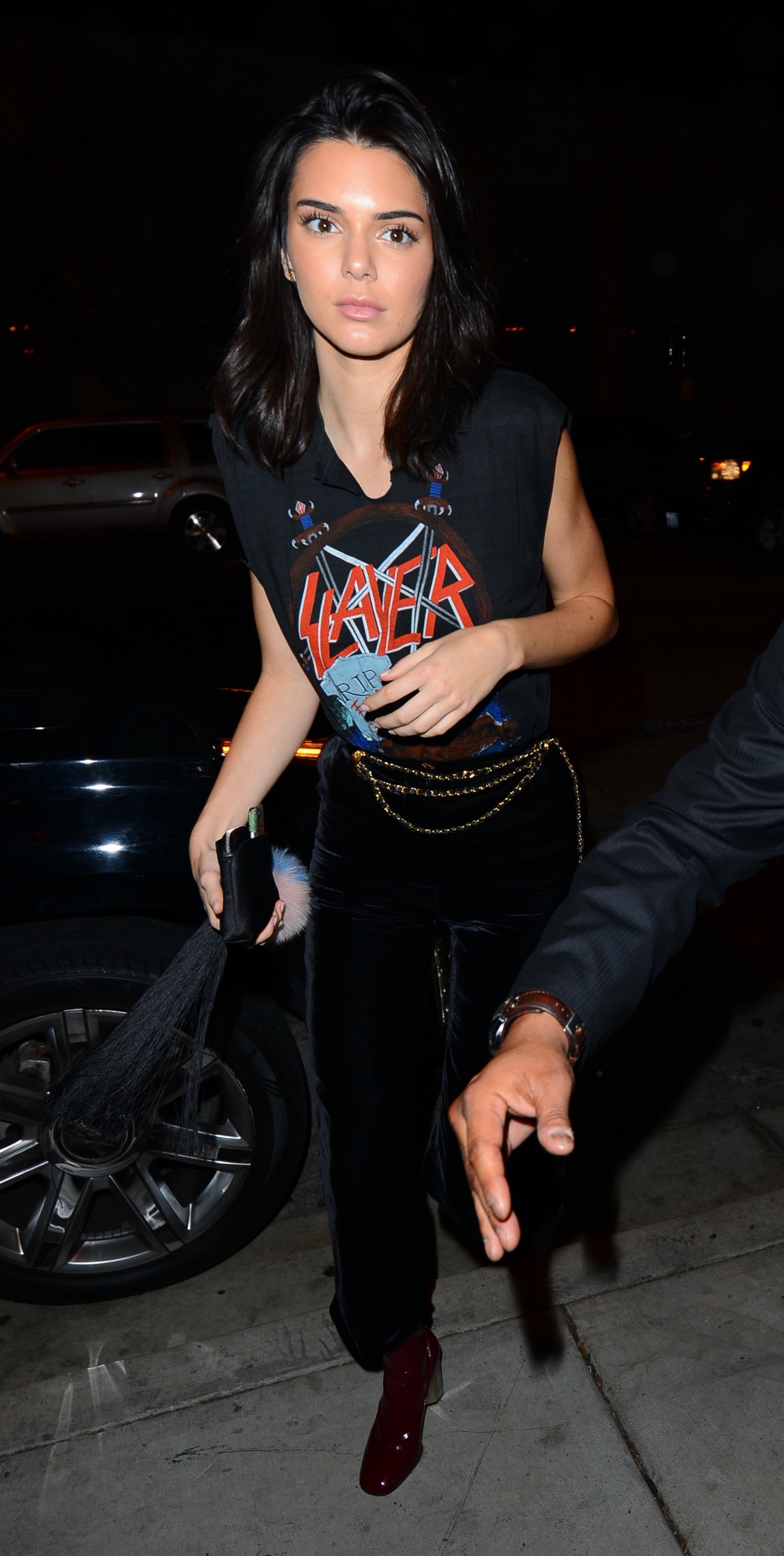 Kendall then revealed to the court that she no longer feels safe in her own home.

“This is not how I want to be living. I really don’t feel safe in my own house,” Jenner admitted. “I’m already the kind of person who’s on edge.”

Jenner’s stalker is facing charges of both stalking and trespassing for the incident with Jenner. Earlier on Thursday a judge granted Jenner a five-year restraining order against McKenzie. 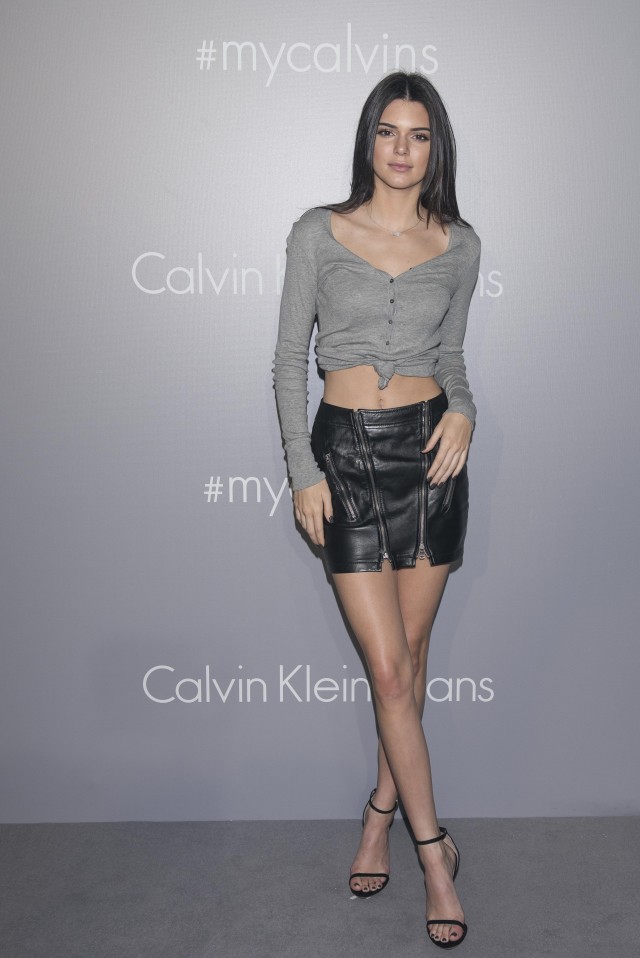