LeBron James has decided that he will finally go to college after entering the NBA straight from high school in 2003, and he’s already picked his school.

“I’m signed up at the University of Akron for whenever I’m able to get a little bit of down time,” James told Cleveland.com.

“That’s always been a conversation that took place to take some college courses, take some classes,” James continued. “So right now I just do a lot of reading, book reading, and obviously I’m around some really good people that I kind of take their knowledge and sort it into my mind.” 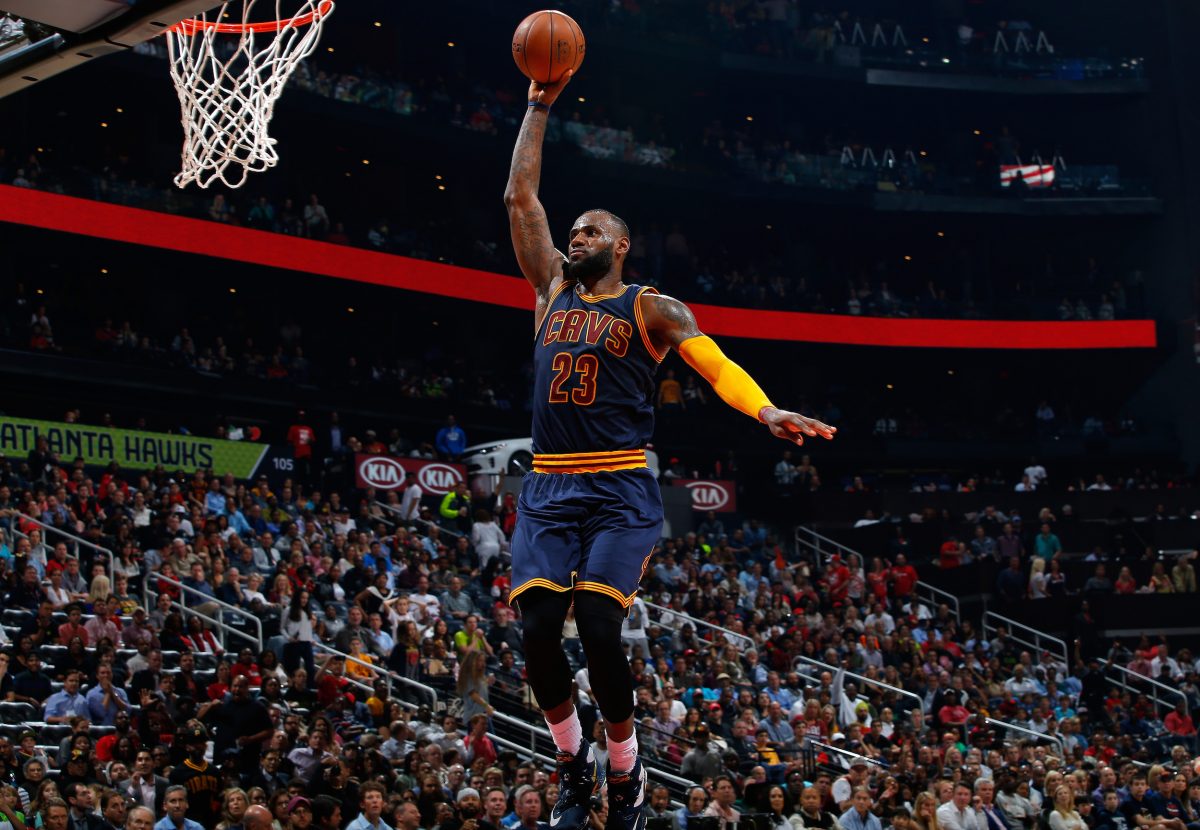 LeBron James is taking time off for some rest after bringing a championship to Cleveland. (Photo: Kevin C. Cox/Getty Images)

Perhaps a driving force for James to get his degree is to be an even better example for the kids who he is putting through school. The Akron native’s foundation awards children with a full scholarship to Akron for those that complete James’ “I PROMISE” program.

James’ foundation is currently establishing the “I PROMISE Institute,” which will provide students in the program with tutors and other support once the reach the college level. James has recognized that college graduation rates are not high, and wanted to ensure that the kids in his program have the support they will need to succeed.

The inaugural class in the “I PROMISE” program are now in eighth grade. The institute will be ready by the time those kids reach college, Cleveland.com reports.

As for James’ college plans, when he finds the time, he will study history.

“I love world history, just the history of how everything was put together. I love that part of things, and people that founded the world, made this world such a beautiful place. I’m pretty fond of that,” James told Cleveland.com. “I love when I go around, obviously every summer traveling places, and it’s kind of unique to see how we kind of built things. Who kind of ruled places at certain points of time. It’s pretty cool.”

I guess it’s never to late to go back to school, even for an NBA champion.