Nancy O’Dell and her husband have separated. 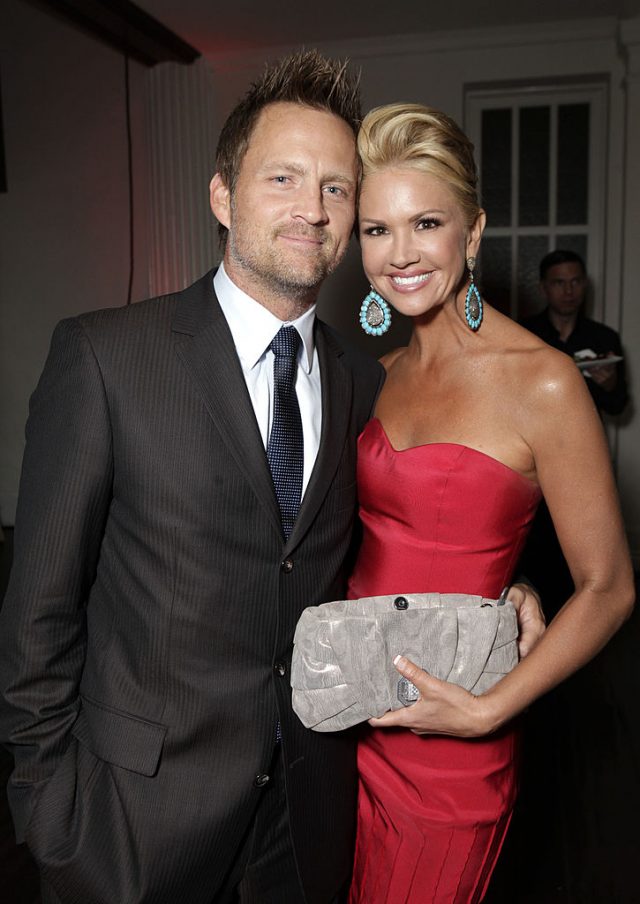 O’Dell — the woman Donald Trump said he tried to seduce in a recently surfaced audio recording from 2005 — and her husband Keith Zubchevich are splitting after 11 years of marriage.

“Nancy filed for legal separation in early September,” a source told Fox 411. “It’s very amicable and they talk every day. Their main priority is their three children.”

Her husband has two children from a previous marriage and they have one daughter together — Ashby Grace, 9. 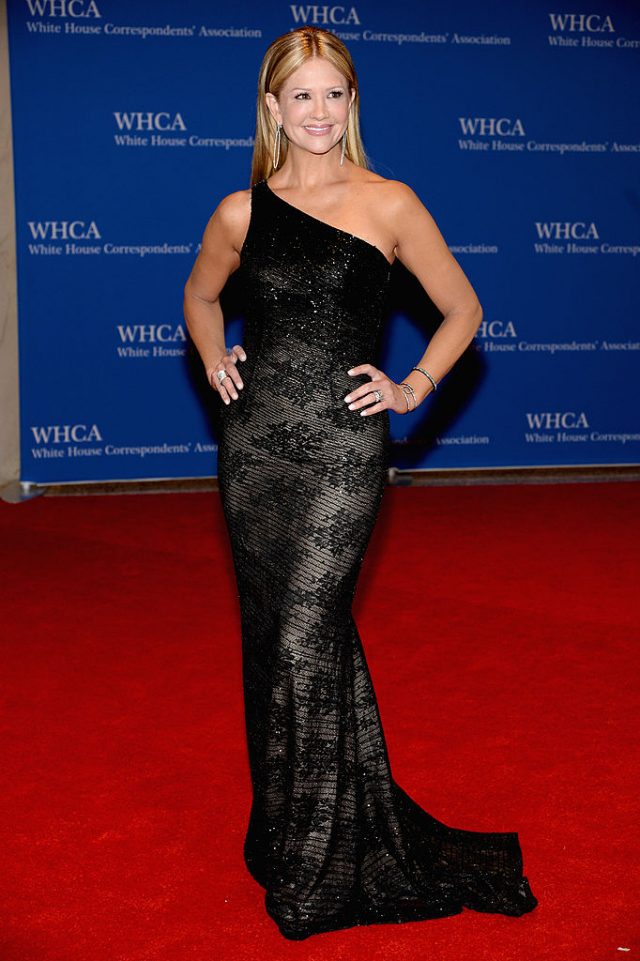 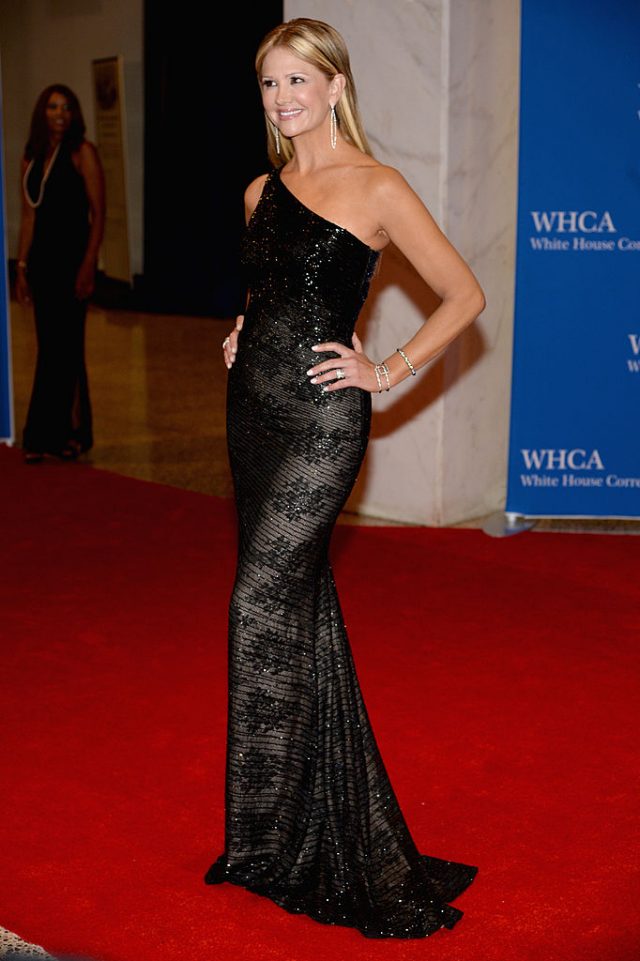 The news comes just days after The Washington Post published a recording of the Republican nominee telling Billy Bush that he attempted to sleep with O’Dell by taking her furniture shopping.

She denied him because she was married, he said. 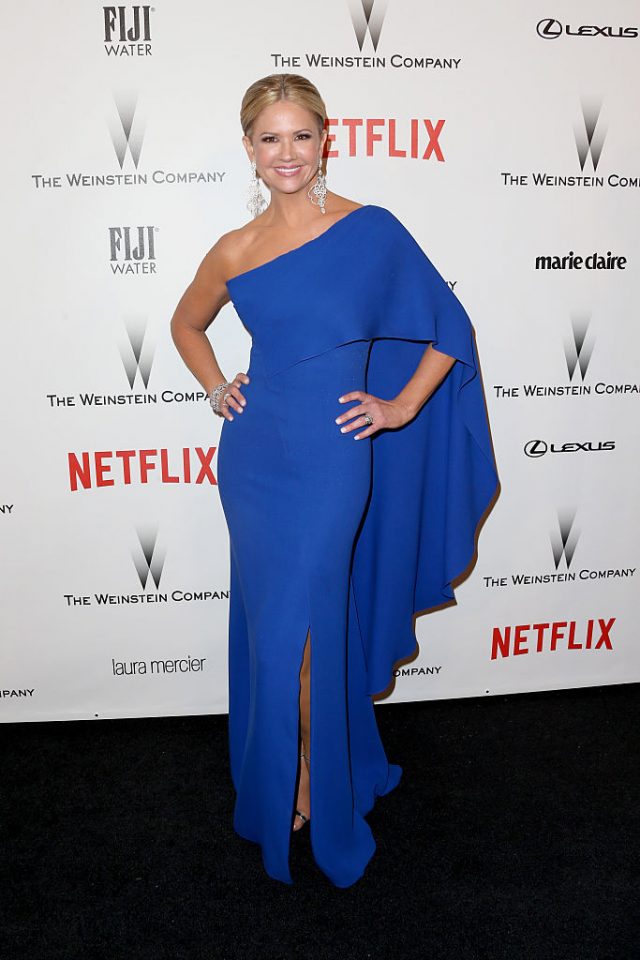 “I moved on her, and I failed,” Trump said in the recording. “I’ll admit it. I did try and fuck her. She was married. And I moved on her very heavily.”

“In fact, I took her out furniture shopping. She wanted to get some furniture. I said, ‘I’ll show you where they have some nice furniture.'” 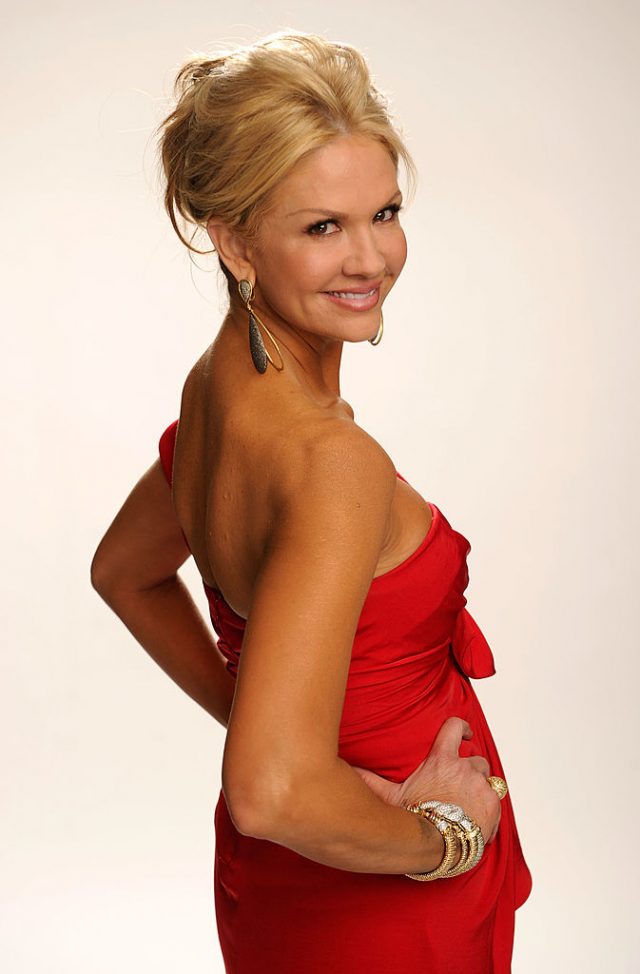 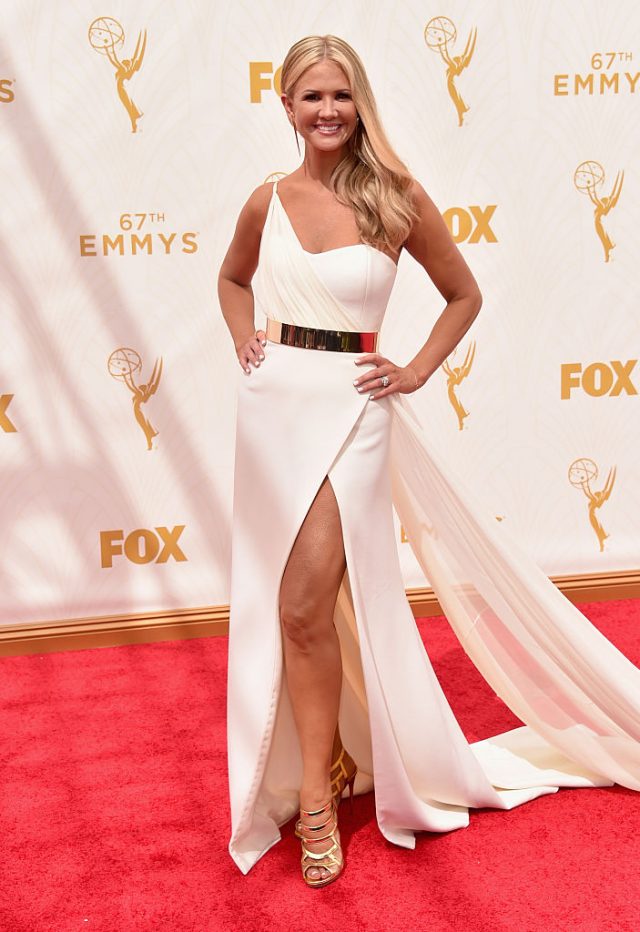 “I’m automatically attracted to beautiful — I just start kissing them,” Trump continued. “It’s like a magnet. Just kiss. I don’t even wait. And when you’re a star, they let you do it. You can do anything.”

“Grab them by the p—y, you can do anything.” (RELATED: This Is The Woman Donald Trump Tried To Sleep With In 2005)