The National Football League is opening up its checkbook to help out victims of Hurricane Matthew.

The NFL is donating an incredible $300,000 to help out victims, according to a report from TMZ Sports.

A total of $200,000 will go to Salvation Army, UNICEF and the American Red Cross, according to the same report. The last $100,000 will go towards repairing damaged football fields in the southern part of the United States. (SLIDESHOW: Celebrate The NFL Season With The Hottest Cheerleaders In The Game) 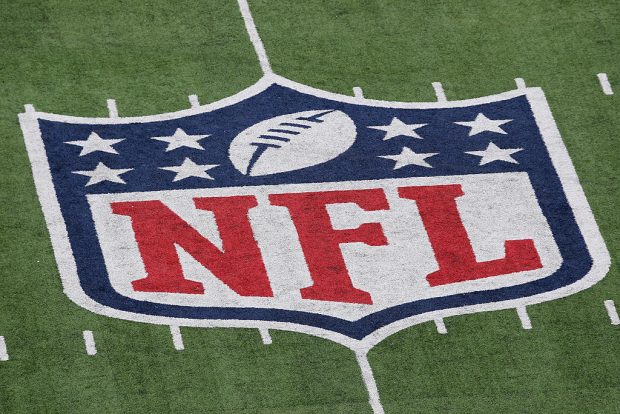 Nearly a thousand people were killed during Hurricane Matthew, with most of the fatalities coming from Haiti.

Washington Redskins owner Dan Synder also independently pitched in for the relief effort. He sent a plane full of supplies to Haiti to help the victims.