The House Committee on Oversight and Government Reform has officially called for Patrick Kennedy’s resignation “pending a full investigation” into his relationship with Hillary Clinton’s private State Department email server.

According to notes on the Clinton investigation released by the FBI on Monday, Kennedy — the Under Secretary for Management at the State Department — reportedly pressured bureau officials into changing the classification-status of emails found on Clinton’s server, which the FBI considered evidence that the State Department had “an agenda” to protect the former secretary of state. (RELATED: State Dept. Official Wanted Clinton Email Reclassified Because It ‘Caused Problems’) 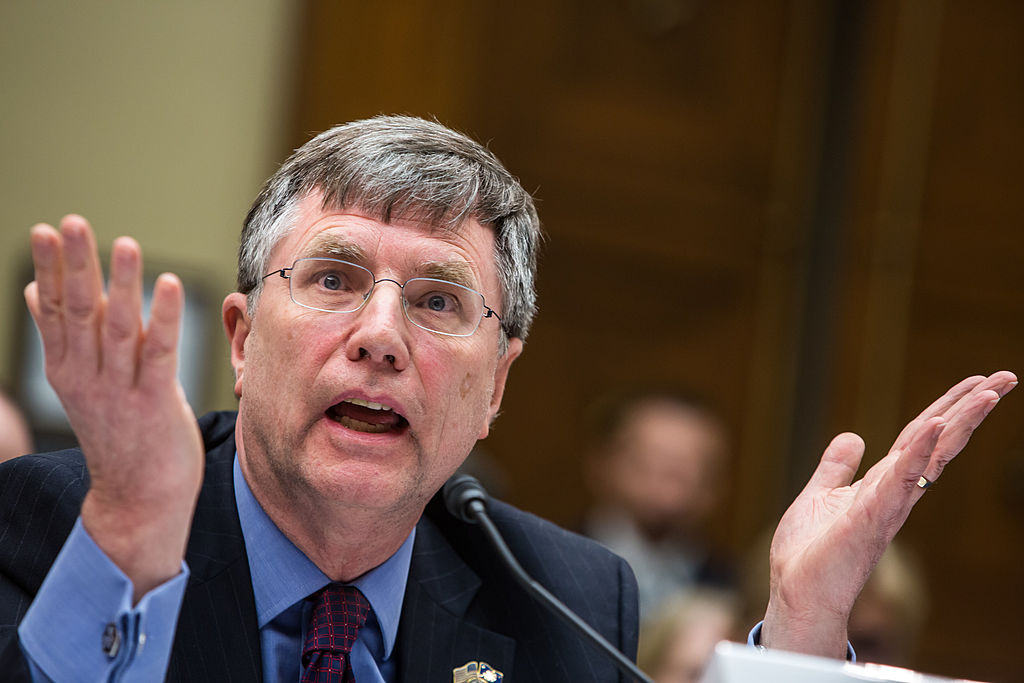 “Those who receive classified intelligence should not barter in it,” the letters read. “That is reckless behavior with our nation’s secrets.”

“Someone who would try to get classification markings doctored should not continue serving in the State Department or retain access to classified information. Therefore, President Obama and Secretary Kerry should immediately remove Under Secretary Kennedy pending a full investigation.”