Senator David Perdue is calling for an investigation into State Department Undersecretary Patrick Kennedy “and everyone involved in” Hillary Clinton’s ongoing email scandal. 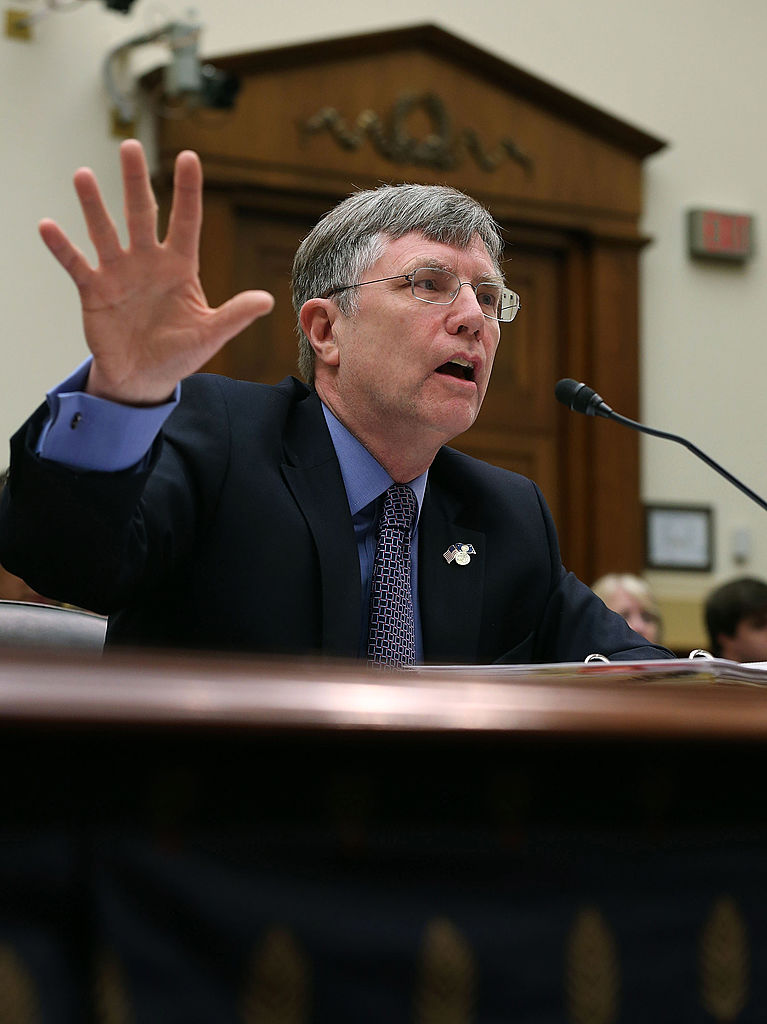 “The careless and calculated behavior we have seen from then-Secretary Hillary Clinton and her allies at the State Department is appalling,” the Georgia Republican said in a statement. “Using political power to bribe and pressure law enforcement officers during an investigation is simply wrong.”

“In light of these new details from the Clinton investigation, the Obama Administration has two choices: investigate Under Secretary Kennedy and everyone involved in this scandal or be complicit in a cover-up. Erroneously putting top secret information at risk is inexcusable.”

Perdue isn’t the only voice on the Hill calling for an investigation into Kennedy. (RELATED: Oversight Calls For ‘Full Investigation’ Into Under Secretary Kennedy)