Donald Trump had the four biggest moments of the final presidential debate, according to Facebook. 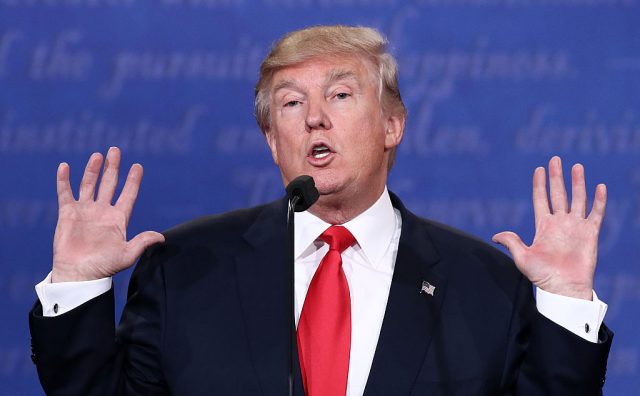 The Republican nominee dominated the conversation on social media as he and Hillary Clinton went head to head in Las Vegas on Wednesday night. He occupied 56 percent of the conversation while she hovered around 44 percent. 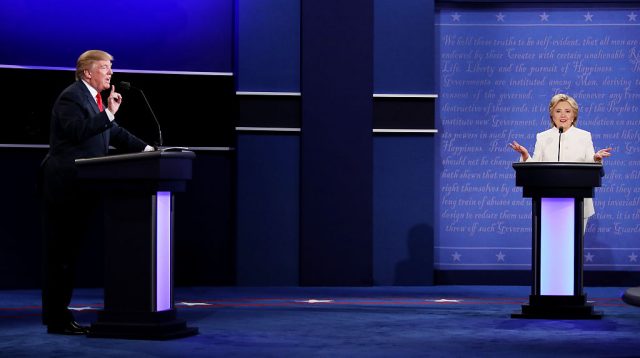 According to Facebook, these were the top social moments during the debate:

1. Donald Trump and Chris Wallace clashed on his previous statements about Aleppo.
2. Trump: “John Podesta said you have terrible instincts. Bernie Sanders said you have bad judgment. I agree with both.”
3. Trump says FBI and DOJ were “disgraceful” on Clinton email probe.
4. Trump’s response to not winning an Emmy: “I should’ve gotten it.”