Strikingly clear drone footage shows a vehicle laden with explosives destroy an entire Afghan army compound in a matter of seconds, after a Taliban militant drives unhindered onto the base.

A vehicle is seen approaching the outpost in the footage published Friday. 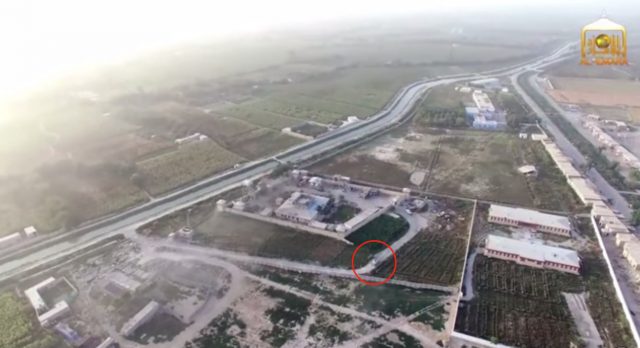 The vehicle drives through the open gates and continues apparently unchecked into the heart of the outpost. 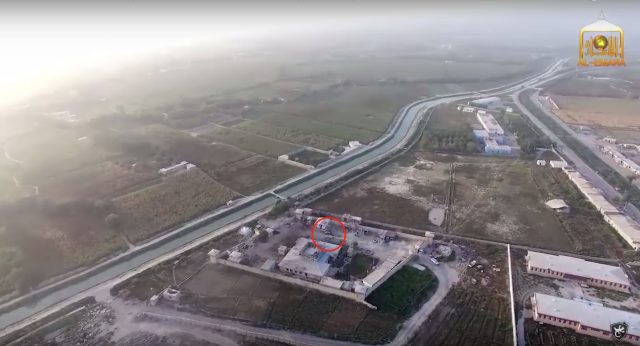 Seconds later, the entire compound goes up in flames. 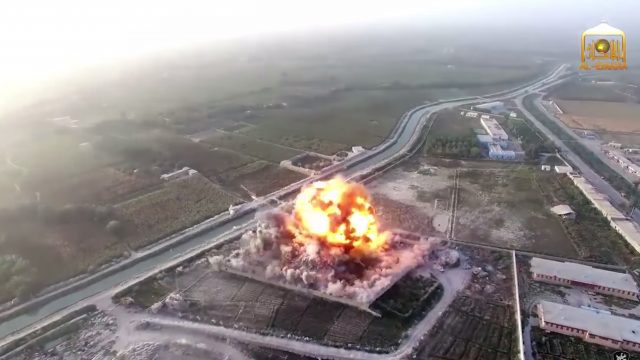 The man who purportedly carried out the attack is pictured in a tweet from self-identified freelance journalist Ahmet Yar.

The attack happened just outside the capital city of the Helmand province, where the Taliban launched an aggressive offensive last week. The Afghan army had to airlift hundreds of commandos into the besieged city in order to hold off the militants, and is now working to push them back from the outskirts.

1
MyPillow’s Mike Lindell Punches Back At Jim Acosta: Unfit To Print
Editorial
2
Was The Stockpile Shortage Under Obama A Result Of The Tea Party? Not So Fast
Media
3
World Health Organization: Abortion Is 'Essential' During Coronavirus Pandemic
Politics
4
Fire At Florida Airport Destroys 3,500 Cars
US
5
Zoom Teleconferencing App Exposed Data To China
Tech