Geraldo Rivera said on Fox News on Sunday that he has never seen the media be more biased against a presidential candidate than Donald Trump. 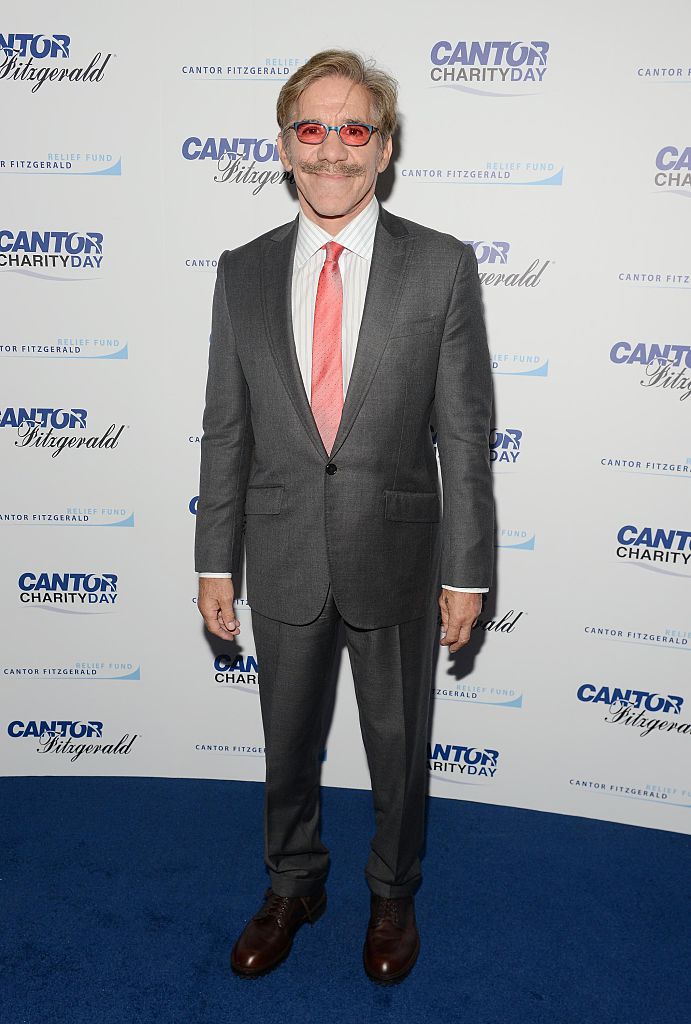 “He wakes up to that every day.”

“We talk in general terms about the mainstream media and bias,” he continued. “But I have never in my half century of doing this seen actual proof.” 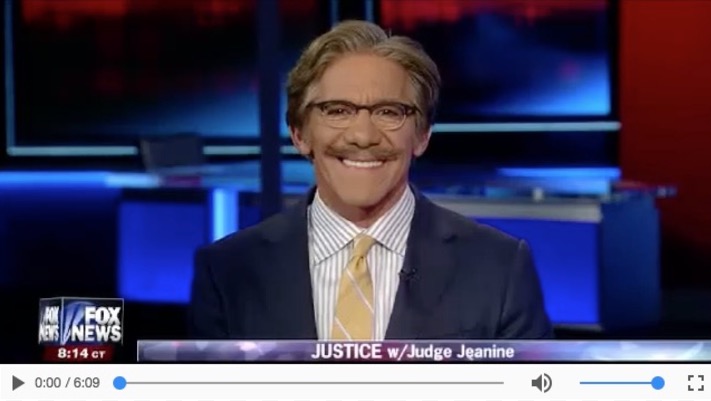