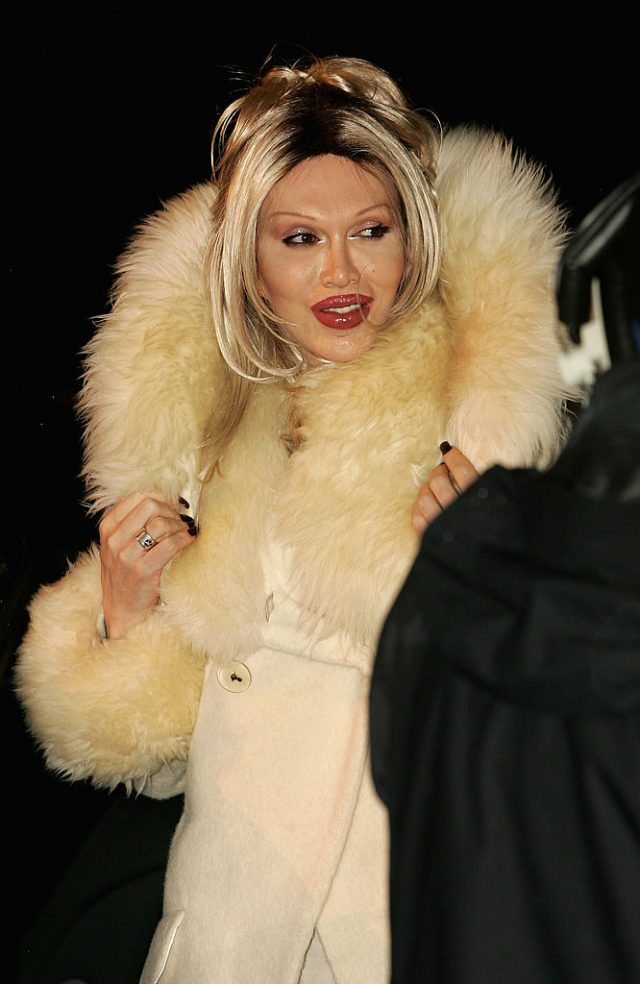 The “Dead or Alive” singer died Sunday after he suffered a massive cardiac arrest, his management team has confirmed.

“It is with the greatest sadness that we have to break the tragic news that our beloved Pete Burns of (Dead or Alive), died suddenly yesterday of a massive cardiac arrest,” Burns’ team said in a statement Monday. “All of his family and friends are devastated by the loss of our special star. He was a true visionary, a beautiful talented soul, and he will be missed by all who loved and appreciated everything he was and all of the wonderful memories he has left us with.”

“We have no more words, we will make a further statement when we have had a chance to come to terms with our devastating loss,” the statement continued. “He will live forever in our memories. Sending you all our love. Lynne, Michael, Steve. [sic]” 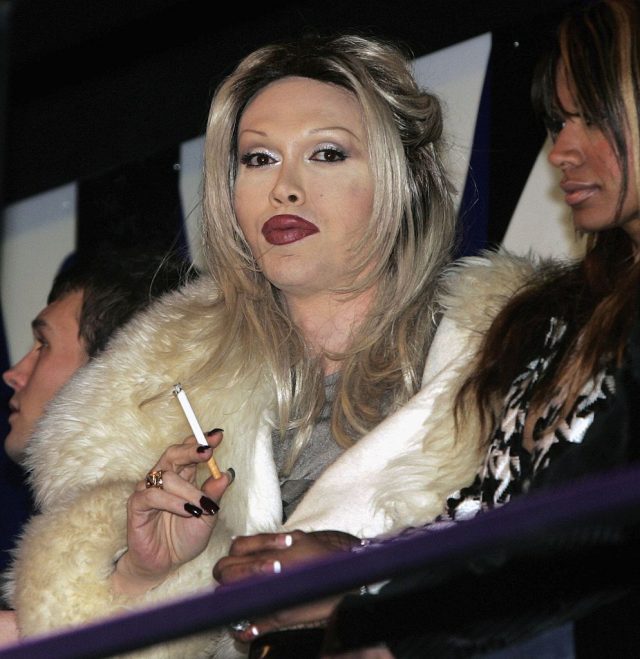 Burns, who was also known for his countless plastic surgeries, was last seen in public on an episode of the show “Celebrity Botched Up Bodies.”

He once said he had lost count of all the times he had gone under the knife.