A woman who has accused Bill Clinton of rape sided with Newt Gingrich after his contentious interview with Megyn Kelly Tuesday night. 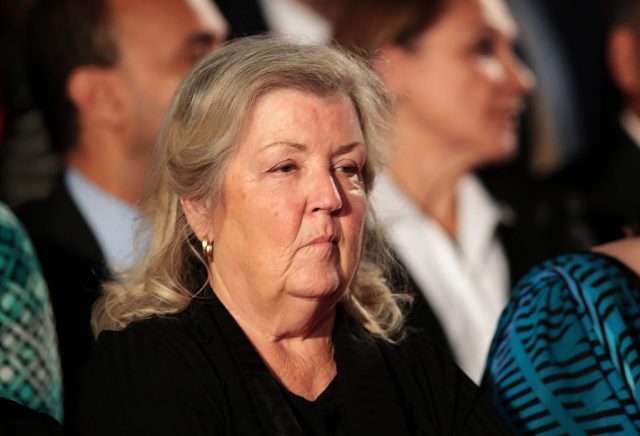 The former House Speaker and the Fox News host got into a shouting match over whether Donald Trump was more of a “sexual predator” than the former president. Juanita Broaddrick — the Arkansas woman who claims Bill Clinton raped her in 1978 — said Kelly was “ugly as hell on the inside.”

“Beauty is only skin deep,” Broaddrick tweeted. “Megyn Kelly is ugly as hell on the inside.” (RELATED: Clinton Rape Accuser Thanks Lady Gaga For ‘Overwhelming’ Performance)

Beauty is only skin deep. Megyn Kelly is ugly as hell on the inside.

You got that right! https://t.co/fzD86hScTP

Appears @megynkelly is putting ego before a career & country. Megyn Kelly is a journalist like Charlie Manson is a humanitarian. #Newt pic.twitter.com/B9hvJRgPRW 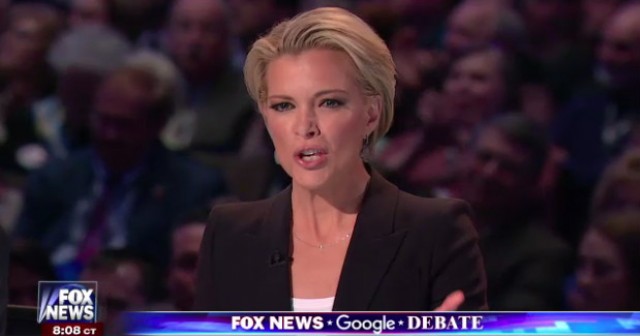 Gingrich accused Kelly of being “fascinated with sex” when she questioned him about the multiple sexual assault allegations made against Donald Trump because he said she was more focused on the accusations made against the Republican nominee while ignoring the leaked emails from Hillary Clinton’s campaign.

The interview quickly turned into a shouting match between the two.

“We’re going to send Bill Clinton back to the East Wing, because you are worried about a sexual predator,” Gingrich said. “Do you want to comment on whether the Clinton ticket has a relationship to a sexual predator?”

1
15 People Died In The Protests And Riots Following George Floyd's Death. Here's Who They Are
US
2
FLASHBACK: NFL Legend Jim Brown Says He'd Never 'Denigrate' The Flag By Kneeling During The National Anthem
Editorial
3
'You Are Something Else': Trump Chastises PBS Reporter After She Interrupts Him With Questions During Bill Signing
Media
4
Lisa Page Lands New Gig As National Security And Legal Analyst At NBC News
Media
5
82-Year-Old Attacked For Holding A Trump Sign Gets Emotional When He Receives A Call From Donald Trump Jr.
US