Newt Gingrich stopped by Fox News’ Tuesday broadcast of “The Kelly File” to talk about Donald Trump’s poll numbers, but it didn’t take long for the former House speaker and host Megyn Kelly to start yelling at each other about Trump and Bill Clinton’s sexual assault allegations.

Kelly first pointed to the majority of national polls that show Hillary Clinton leading Trump, but Gingrich countered by pointing out advantages for Trump among early voters. 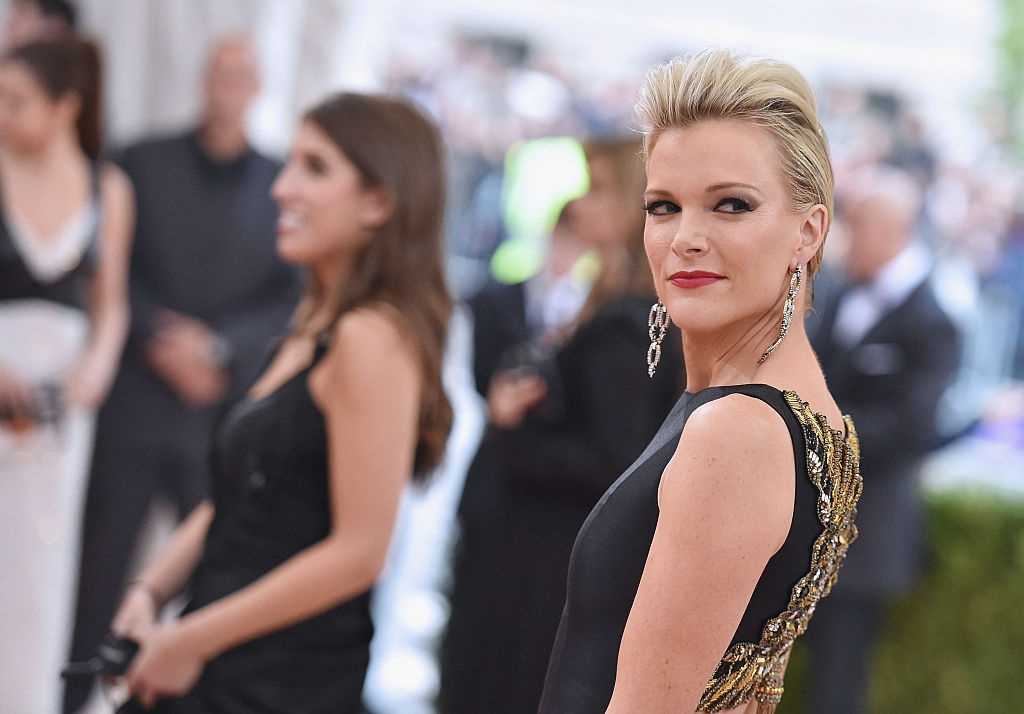 Megyn Kelly attends the “Manus x Machina: Fashion In An Age Of Technology” Costume Institute Gala at the Metropolitan Museum of Art on May 2, 2016 (Getty Images)

Kelly began to speculate “if Trump is a sexual predator,” which caused Gingrich to lose his cool.

“He’s not a sexual predator,” he shot at the Fox host. “You can’t just say that.”

[dcquiz] Gingrich pointed his finger at Kelly before stating he’s “sick and tired of people like you using inflammatory language that is not true.”

“When you used the words, you took a position. It is very unfair of you to do that, Megyn.”

The two bickered back and forth before Kelly took the reins.

“Let me make my point,” she told Gingrich. “What I said if Trump is a sexual predator, then it is a big story, and what we saw on that tape was Trump himself saying he liked to grab women by the genitals and kiss them against their will. Then we saw 10 women come forward after he denied it at a debate. … He denies it all, which is his right. We don’t know what the truth is. My point to you is, as a media story, we don’t get to say the 10 women are liars. We have to cover that story.”

The conversation continued on the same path until Gingrich dragged Bill Clinton into the ring.

“We’re going to send Bill Clinton back to the East Wing, because you are worried about a sexual predator,” he claimed. “Do you want to comment on whether the Clinton ticket has a relationship to a sexual predator?” 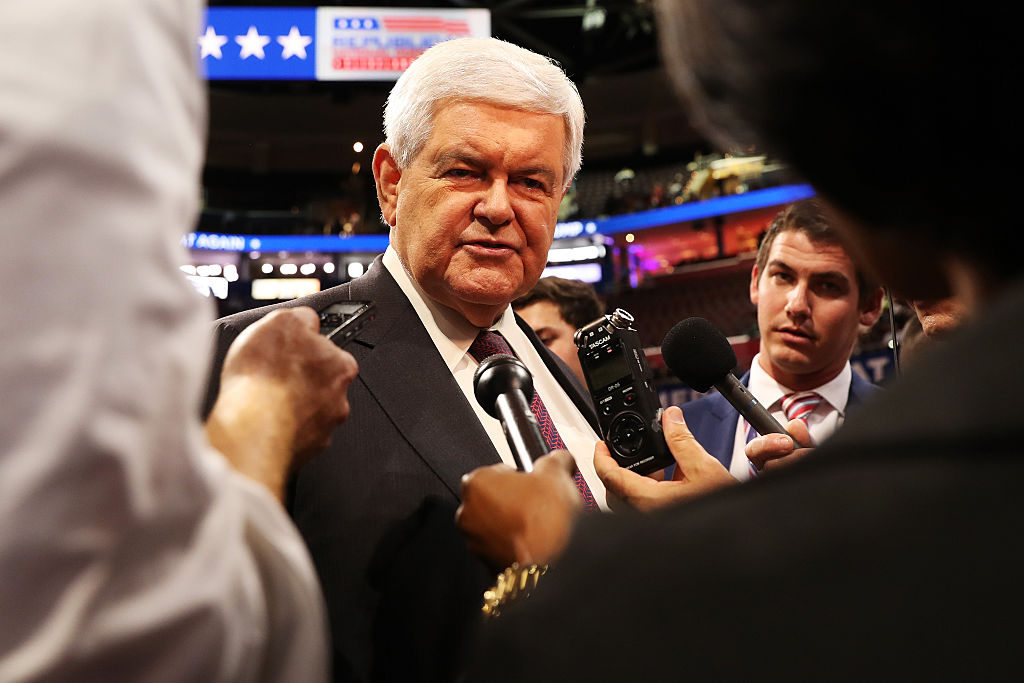 Newt Gingrich speaks with reporters prior to the start of the fourth day of the Republican National Convention on July 21, 2016 (Getty Images)

Kelly noted that she had “covered the Bill Clinton story as well.”

“We’ve hosted Kathleen Willey,” she told Gingrich. “But he is not on the ticket.”