Former Rep. Gary Condit (D-Calif.) says he was “dumbfounded” to be a suspect by police in the disappearance and ultimate murder of Washington intern Chandra Levy.

Levy, an intern with the Bureau of Prisons, was murdered in 2001. He said he knew her for only a few months.

And here’s a bombshell: Condit, now 68, insists he never had a relationship with her. 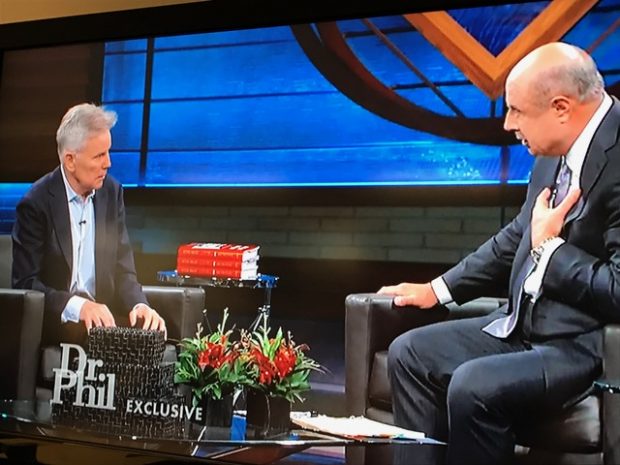 “I did not have a romantic involvement with her,” Condit said in an exclusive interview on “Dr. Phil” Thursday.

He admitted that she visited him at his congressional office and his Adams Morgan condo.

Back in 2001, police said he admitted to an affair with the young woman in an lengthy interview.

Condit appeared on the show to promote a new book, Actual Malice, in which he tells his side of the story of his involvement with Levy. The book is by Breton Peace, who says he wrote in the book that Levy was “a friend.”

Things on the show got quite confusing. Despite saying he never had a “romantic” relationship with her, the former congressman refused to say if he ever had sex with Levy. He told Dr. Phil that people “have a right to privacy,” and said there has been a “loss of decency” in this country. 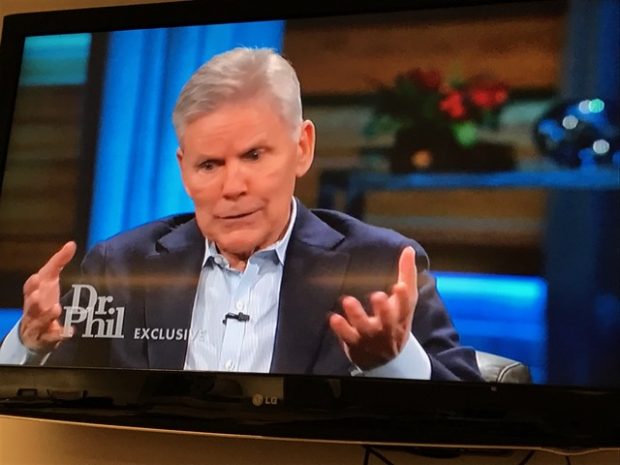 Condit said he was open with police from the get go: “I told them everything they needed to know and more.”

He complained to Dr. Phil about The Washington Post‘s coverage of Levy’s death.

“I actually think the Washington Post had this narrative — that I was this bad guy that I could exploit. …They spent more time on me than her disappearance,” he said. “How outrageous is that?”

But in 2001, investigators scoured his apartment and found strands of long brown hair and massage oils. There was also the flight attendant, Anne Marie Smith, who insisted she had a 10-month affair with the former congressman.

He left Congress in 2003 with a dark cloud hanging over his life and career.