Key members of Hillary Clinton’s campaign policy team celebrated the 2012 shooting death of Jordan Davis as an opportunity to both play the race card and advance the gun control agenda, emails recently published by WikiLeaks revealed.

The email chain began on January 14, 2016 when Hillary for America speechwriter Lauren Peterson wrote to the team that “Marie Claire [had] partnered with Harvard on a study that looks at women and guns… and they’ve asked Hillary to contribute an essay on the subject.” 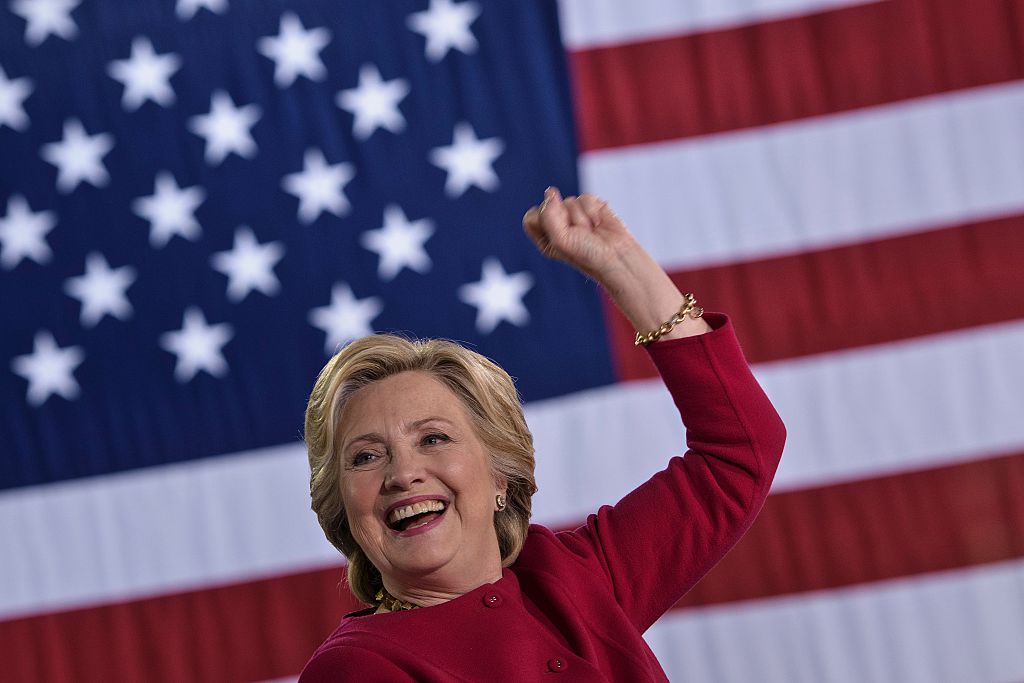 Peterson noted that “this is all coming together pretty quickly, so if everyone could send edits by 4pm, that would be great.”

The Clinton campaign would go on to publish the column, “Yes, Guns Are A Women’s Issue” — complete with a Hillary Clinton byline — in February, but not before the team discussed how truly “great” of an opportunity this was for the former secretary of state.

Director of engagement De’Ara Balenger agreed that the piece was “great,” but wanted to “flag” one potential speed bump.

“Jordan Davis was killed by a white man, so arguably — this crime was racially motivated, which takes this outside the discussion of gun violence,” she wrote. “Was there another mother in the Chicago meeting where the shooting was not racially motivated? If yes, we should use that story instead of Jordan Davis?”

“You know where I stand on this,” he explained. “It can be racially motivated and gun violence should still very much be part of the discussion.”

“Even more so here given that Jordan’s mom is one of the leading gun violence prevention proponents in the country.”