On Sunday night, Mediaite caught CNN Politics in the act of publishing a story that made it seem like Donald Trump was telling his supporters in Colorado to vote multiple times. The GOP candidate has been ranting that the “election is rigged” for weeks.

And finally his prophecy seemed to come true.

But not in his favor.

Mediaite‘s Justin Baragona was on the case.

At 8:55 p.m. he reported that CNN had claimed that Trump had instructed voters at a Colorado rally to vote more than once.

Once the reporters — the story was triple bylined — realized their mistake, or at least conceded Trump’s statements weren’t as clear cut as they thought, the piece suddenly and quietly changed.

The original headline: “Trump, skeptical of mail-in balloting, encourages voting more than once if necessary.”

By 9:42 p.m. CNN’s story added a correction note: “This story and headline has been changed to accurately reflect Donald Trump’s statement about mail-in balloting in Colorado.”

The other damning issue was a tweet CNN sent earlier in the evening, which charged that Trump was telling voters to vote multiple times. CNN eventually deleted that tweet, but according to Baragona’s sleuthing, not before it was rewteeted 926 times.

CNN ultimately changed it’s story but didn’t totally back down from its originally claim that Trump was encouraging voters to vote more than once. 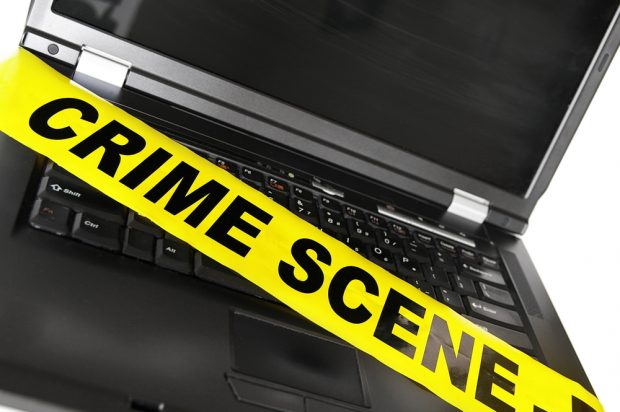 “It was unclear whether Trump was encouraging his supporters to get a new ballot even if they had already voted, which would constitute voter fraud. Trump campaign officials in Colorado did not immediately respond to a request for comment.”

UPDATE: Asked if CNN changed its story after he contacted the network, Baragona told The Mirror, “I would say we believe they changed the story after they saw it blow up on Twitter. The fact is, we haven’t heard back from CNN regarding this story and are still awaiting comment.”