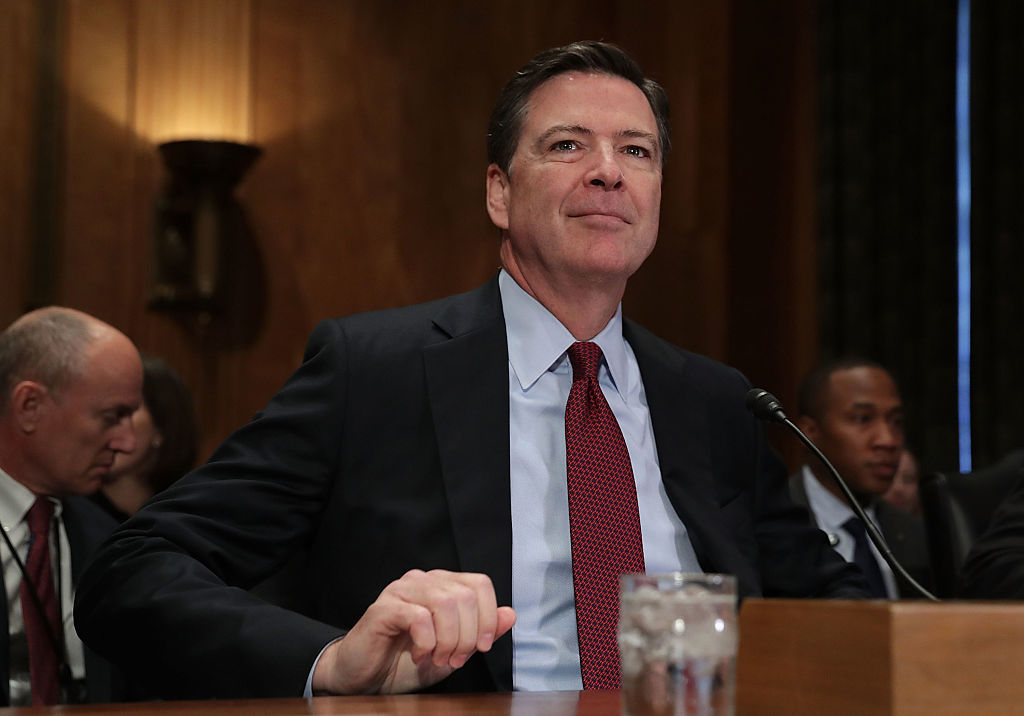 FBI Director James Comey waits for the beginning of a hearing before the Senate Homeland Security and Government Affairs Committee on September 27, 2016 (Getty Images)

Sources tell the Washington Post that the newly discovered emails could number as many as 650,000.

FBI officials conducting the Clinton probe were made aware of the existence of the new emails in early October, the sources claim, yet the warrant to continue said probe was not granted until Sunday.

Law enforcement officials informed CNN Monday morning that before Clinton investigators were granted access to the emails, Weiner investigators needed to first “determine that they appeared pertinent to the previously completed investigation and that they may be emails not previously reviewed.”

Officials further told CNN that Abedin will be brought in to be interviewed by the bureau shortly after the 650,000 emails have been reviewed by the Clinton investigators.

The Justice Department reportedly views Clinton’s aide as fully-cooperating with the investigation. 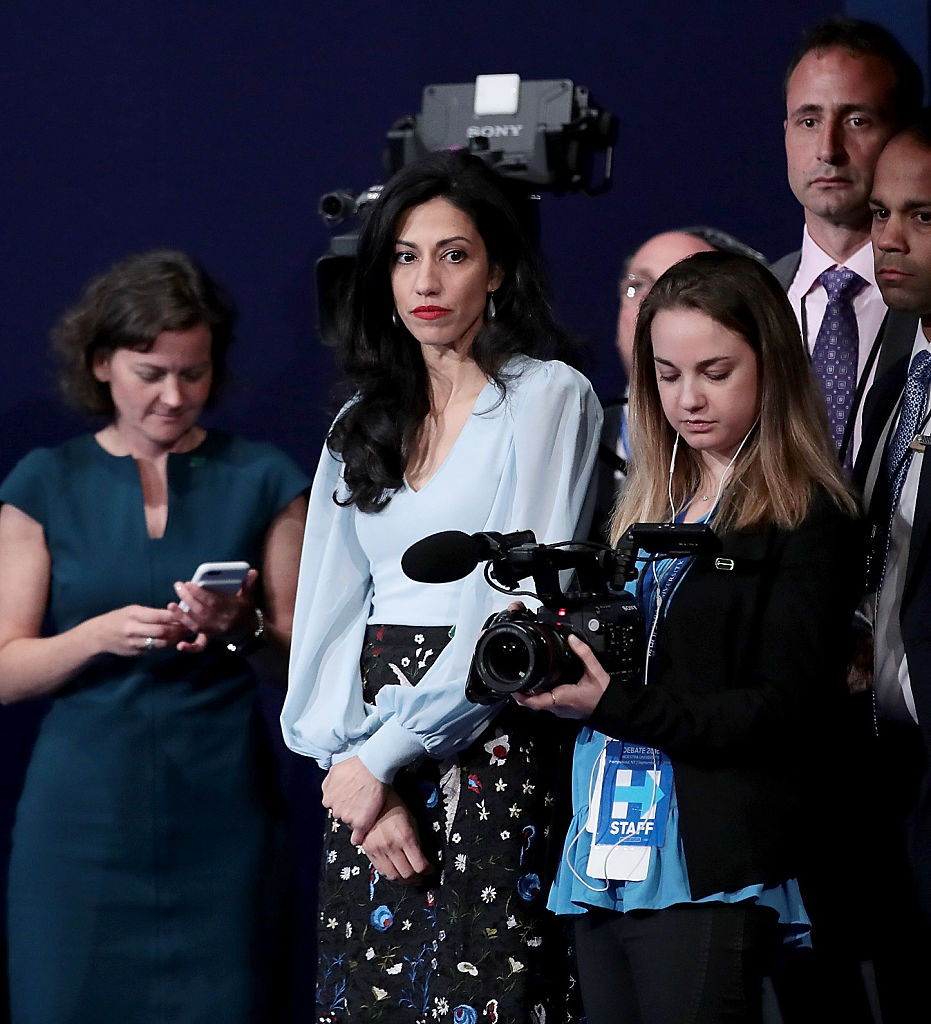 “The possibility that this device contains any emails of hers is news to her,” a source stated. “The device supposedly at issue now belonged to Anthony, not her.”

Still, the existence of classified information on Weiner’s devices could still signify Abedin broke the OF-109 disclosure form she signed before leaving the State Department in 2013. (RELATED: Huma Might Have Violated ‘Legal Obligation’ Regarding Classified Info)

Republican National Committee spokesman Sean Spicer said Saturday that the signed form shows Abedin fully “understood that it was her obligation to turn over all classified information and to further safeguard any further information that could be disclosed.”