Noah Galloway was severely injured in a car bombing while on his second deployment in the Iraq War. Although the bombing resulted in the loss of his left arm and leg, he’s determined for people to see more than his injury.

Galloway enlisted in the U.S. Army following the the 9/11 terrorist attacks. He suffered years of depression following his injury before realizing he needed to make a change.

Since losing his arm and leg and conquering depression, Galloway has participated in over 20 fitness competitions. He also appeared in season 20 of “Dancing With The Stars” where he placed third. 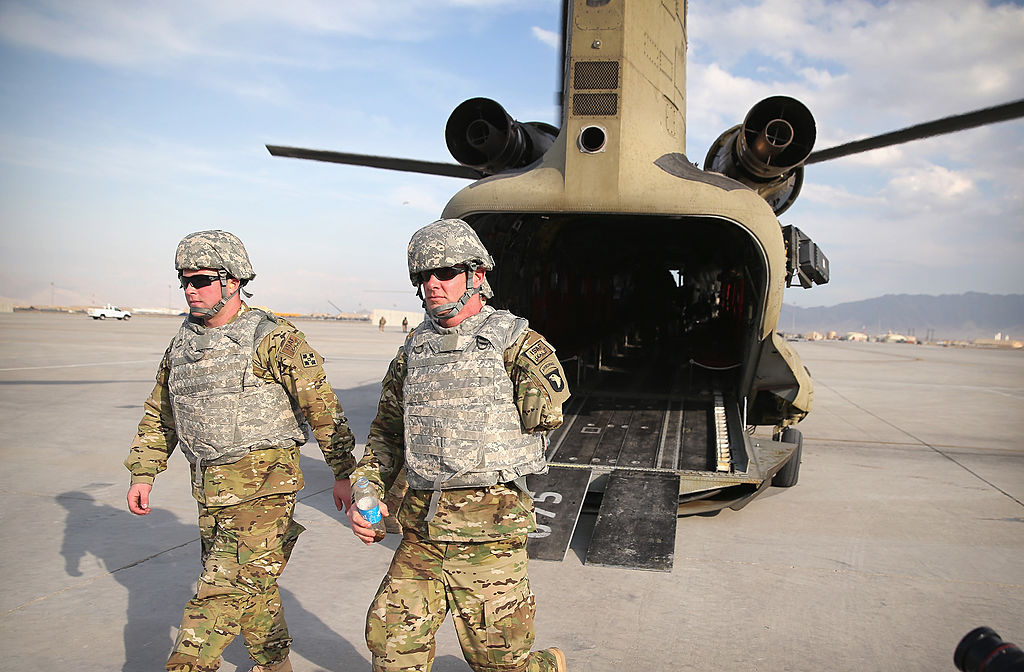 The veteran is now the author of the book “Living With No Excuses,” which tells his life story and how he was forced to change it after losing his arm and leg in combat.

Galloway’s story is one of remarkable success against tragic odds in which he inspires people that excuses will not change one’s circumstances in life, only you can. 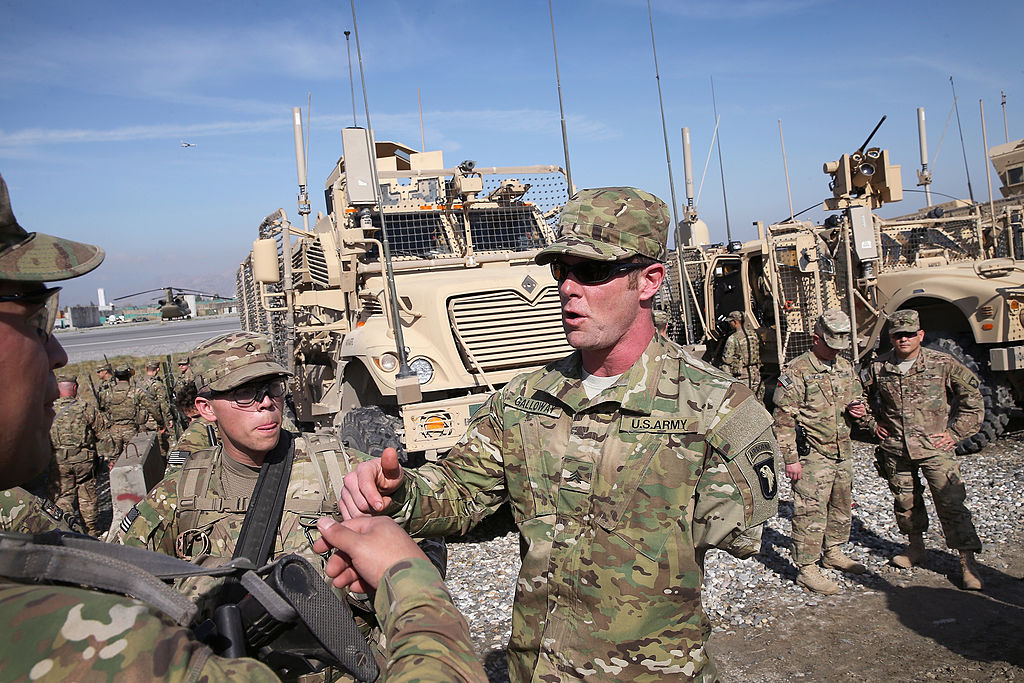