A man was cited for disorderly conduct after he showed up to vote while wearing a “Make America Great Again” hat. 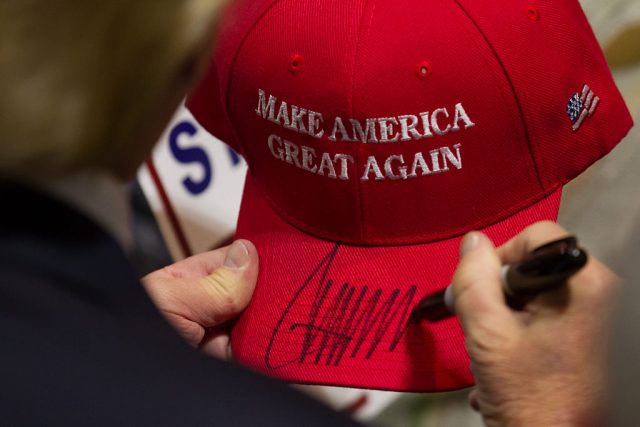 Tai Ho’o was sporting the signature red cap bearing Donald Trump’s campaign slogan when he went to cast his early vote at a polling location in Saratoga Springs, Utah over the weekend.

“There were three polling workers that told me at different times I had to take my hat off — that it was considered electioneering,” Ho’o said during an interview with FOX 13. “I said, ‘Well, I don’t see the candidate’s name on there. And their voices and their aggression seemed to escalate.”

The Saratoga Springs police were eventually called and Ho’o was cited for disorderly conduct.

“At one point I said, ‘You’re really committing fraud,'” he continued. “‘You’re doing voter intimidation and suppression. That’s a violation of my rights.'” 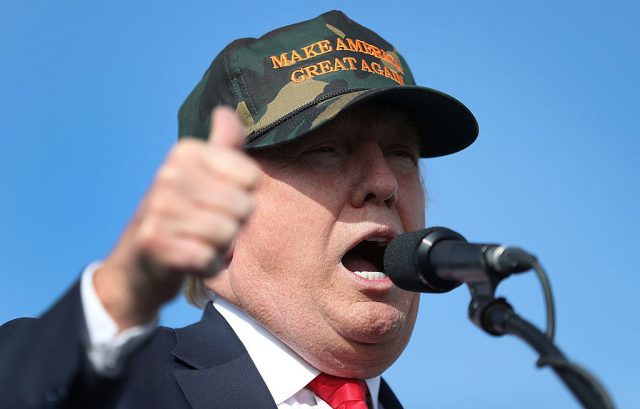 The state elections director said that the county clerk later determined that the hat was not considered electioneering. Ho’o, who later cast his vote at another location, has since gotten an attorney and said he plans to fight the citation.

The law in Utah does not allow electioneering within 150 feet of a building where a polling place is.