Hillary Clinton’s campaign campaign policy staffers debated whether she should say “black” or “African American” in an op-ed on national drug abuse, the latest emails from WikiLeaks exposed. 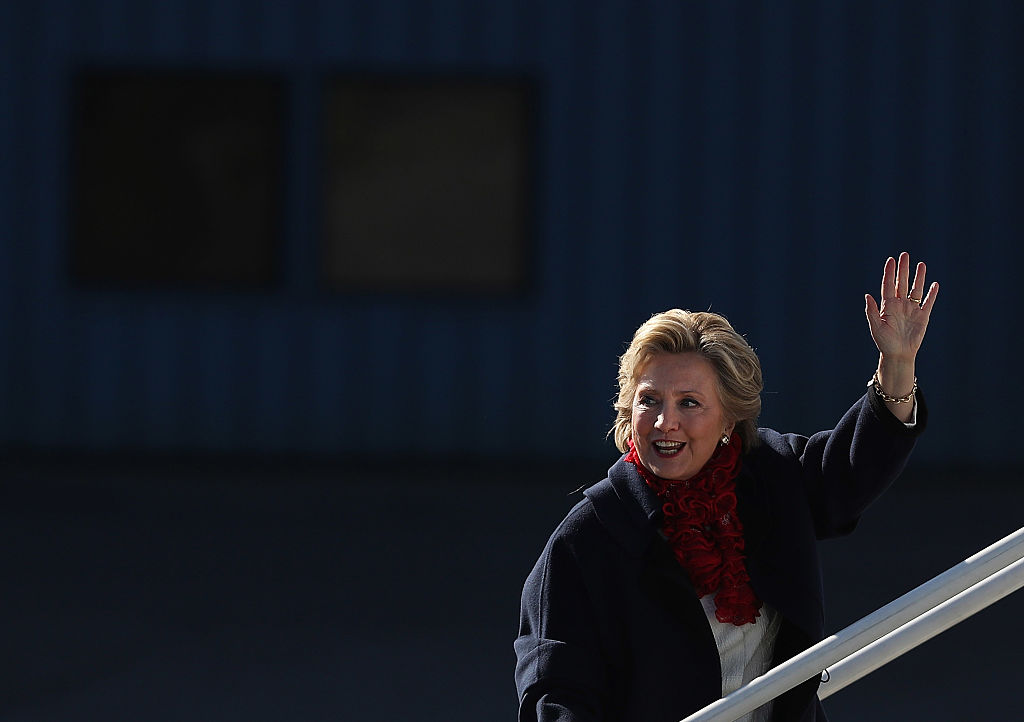 “In South Carolina, a lawyer spoke movingly about the holes in the community left by generations of black men who ended up imprisoned for non-violent drug offenses rather than getting the treatment they needed.”

“Perhaps I’m overly sensitive but should we change calling out black men at the beginning? I know we don’t want to ignore that this is a big deal in the AfAm community, but it feels to me like she is singling them out which could be taken very badly,” Renteria wrote. “Defer to group but it stood out when I read it.”

“Intended to be sure she was listening to votes in all 4 first states not just IA & NH with their skewed demographics,” responded O’Leary. “Think we need to keep it, but Maya/Karen- you good? Or want to suggest alternative?”

For the record, Maya Harris and Karen Finney — both members of Clinton’s policy team — are black.

“Agree re AA,” Finney responded. “I think the mention is ok because she’s talking about what people have talked to her about.”

Harris suggested that “if the goal is to name SC, but there’s concern about calling out black men specifically, we could revise the sentence to say something like: ‘In South Carolina, a lawyer spoke movingly about too many young men who have ended up imprisoned for non-violent drug offenses rather than getting the treatment they needed.'”

Finney, however, argued that “then it goes back to sounding like she discovered this epidemic in the white community when it’s been going on in AA for a long time.”