Republican nominee Donald Trump campaigned in Michigan Monday, a state where he is narrowing the gap with Democratic nominee Hillary Clinton, according to recent polls.

Speaking in Grand Rapids in the early afternoon, Trump focused on jobs and the economy, promising Michigan voters that he would bring back manufacturing jobs. 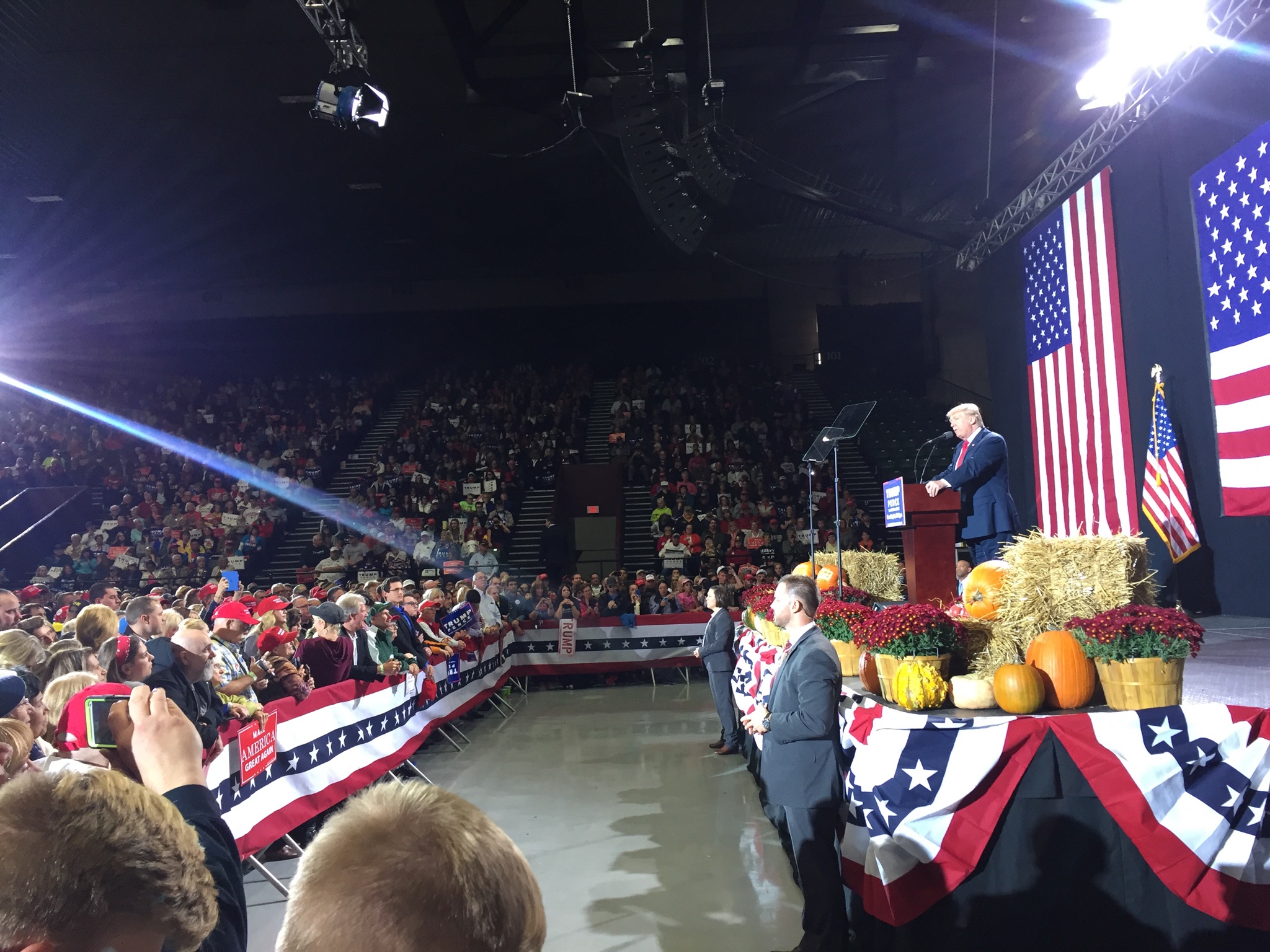 “The one thing I noticed was the warmth and welcoming nature of the crowd, unlike the reports you hear from the crowd,” Perez told The Daily Caller News Foundation.

Perez and his daughter gathered with more than 6,000 people in a rally that was announced two days prior. “We are living through the greatest jobs thefts in the history of the world, and the people of Michigan, more than almost any place, know that,” Trump said, blasting his Democratic opponent.

“Hillary got rich selling your jobs to the same special interests who pushed the jobs out of America and the people who have given countless millions to her [campaign],” Trump said.

Perez and his daughter were attracted to Trump for being an outsider. “It just seems like there is so much corruption in politics, and to see someone come out and speak about the problems as frank as he does, that had my attention,” Perez said. 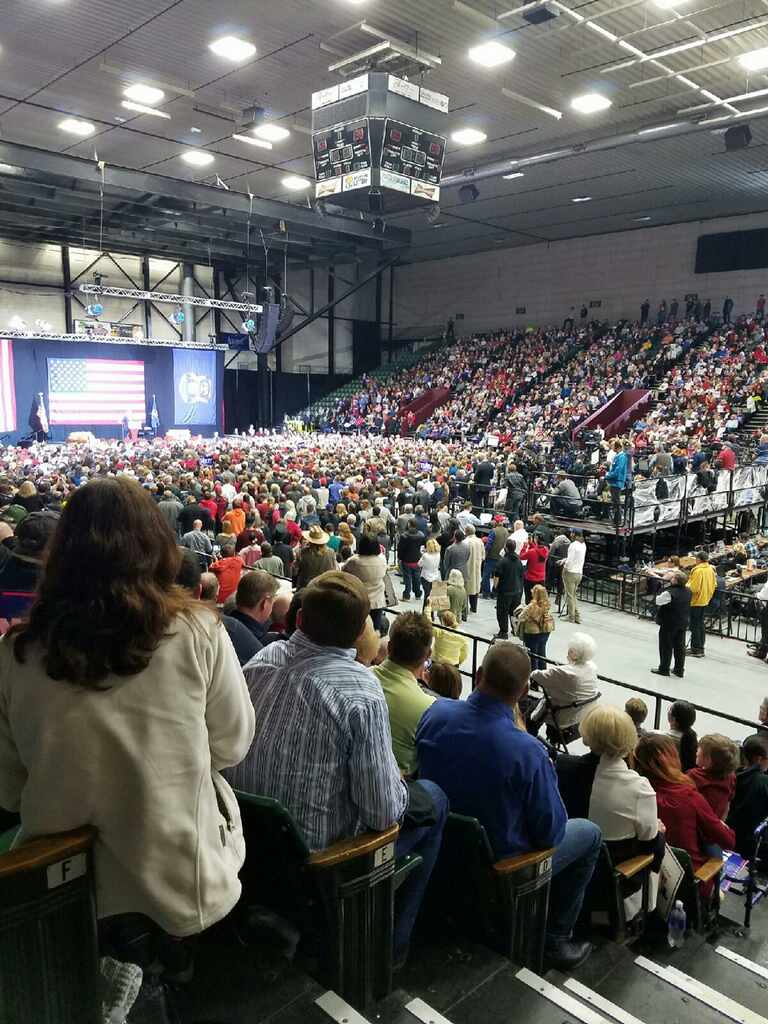 “I was there to listen to his message, and I was inspired just to be in the presence of such a successful businessman,” Veronica told TheDCNF. “I support him based on his policies.”

Perez, a Hispanic-American, highlighted what he called a broken immigration system. “I had a friend who was an illegal immigrant. He who told me that he would work here, make money and take it back to Mexico. He would sneak back across because he knew he could. He would just come and go using trains,” Perez said. “He was a good man, he and he just wanted to work, and help family, but he was an example of our broken immigration system even as far north as us here in Michigan.”

A Mitchell Poll in Michigan has Clinton up six in Michigan, and most released polls still have her ahead, but Trump has closed the gap in what was once considered a safe-Democrat state.

“It was very smart for Trump to campaign in Michigan today because private polling is showing Michigan turning into a tossup,” John Yob, veteran political operative and CEO of Strategic National, a Michigan-based political consulting firm, told TheDCNF.

“Trump already had momentum in Michigan prior to the renewed FBI investigation and this is giving him additional wind at his back as we head into the final days.”

Survey Monkey‘s latest forecast had Clinton just one point ahead of Trump, 43 – 42 percent.

“A Trump administration will stop the flight of American Jobs,” Trump said. “Alright here’s the story, no more Mr. Nice Guy, you want to build you plant in Mexico, have a great time, but if you think you’re going to ship your products back across the border, you can forget it.”

He promised that as president, he would call the executives of companies with plans to move overseas and tell them, “we will charge them a 35 percent tax when they try to ship their products back into the United States.”

While jobs and the economy was the central focus of his speech, Trump also discussed the FBI’s re-investigation into Clinton’s private email use. Another 650,000 emails were discovered while the FBI investigate disgraced former Congressman Anthony Weiner, who was married to longtime Clinton-aide, Huma Abedin.