And anyone who knows Martosko knows he is going to love this shit and frame it on his wall. In fact, he’s already ostentatiously quoting WikiLeaks in his Twitter bio, quoting a Clinton aide calling him an “intrepid reporter.”

In the latest email dump of John Podesta‘s inbox, Martosko is featured as a reporter who is a “creep” and “absolutely the worst.” The subject line of the whole thing was: Takes the cake… 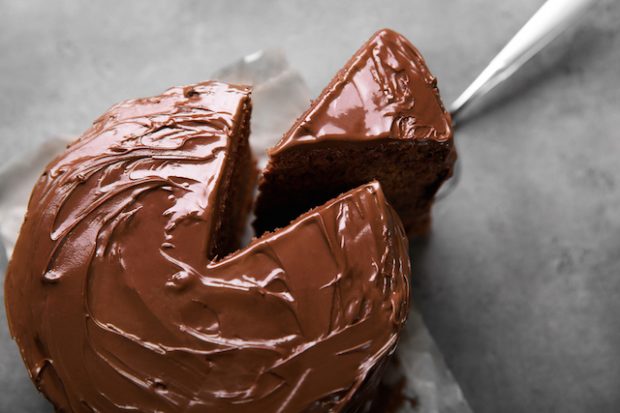 Huma Abedin, Hillary Clinton‘s top aide who is keeping a low profile this week in regards to FBI Director James Comey and the Clinton email scandal, also has insults for Martosko. The woman who is married to ex-Rep. Anthony Weiner (D-Dingdongville) sarcastically called him “charming.”

HUMA ABEDIN: Officially the most intrepid reporter thus far is the daily mail! He hung out at Boston airport with us for 4 hours and flew to dc with us!! Grabbed her when we landed at school airport. Asked her why she didnt take the more convenient flight back from Manchester. Also asked her when she would start answering questions about Ben ghazi [sic]. Charming.

JESSE FERGUSON (Deputy National Press Secretary): He also posted video on youtube of him driving his career trailing the Scooby van to prove that you were speeding. He’s absolutely the worst and I apologize on behalf of Communications professionals everywhere that you have to deal with him. He got fired from the Daily Caller for impersonating people, I believe.

Martosko did not reply to an email request for comment.

Spokeswoman Adrienne Elrod‘s reply was in the form of a hashtag: #creepolla.

Mirror reality check: Martosko was never fired from The Daily Caller. This is not to say he had a magical connection to the newsroom. For some reflection on that, see here. But he was not forced out. He left when he got a job with Daily Mail.