Melania Trump will make a rare appearance on the campaign trail this week. 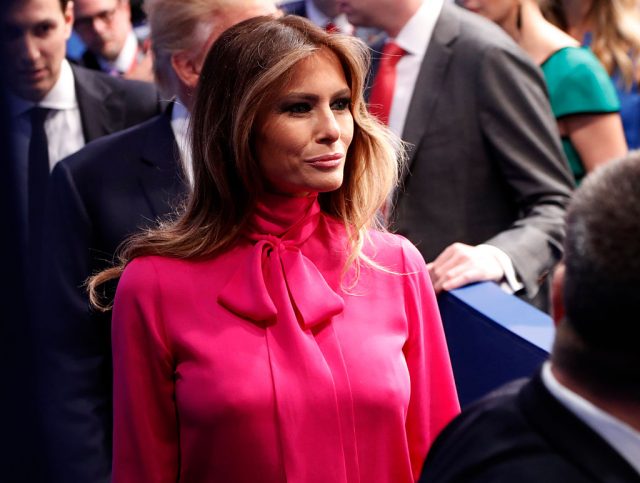 Speaking publicly for the first time since she addressed the Republican National Convention in July, Donald Trump’s wife is set to talk about her “real American story” in Pennsylvania on Thursday.

“Melania Trump will address the American people to get out the vote and share what a Trump Administration’s vision would be like for American women, children and families,” the Trump campaign said in a statement. (RELATED: Everyone Is Talking About The Dress Melania Trump Wore To The Presidential Debate Tonight)

“Melania Trump will also speak about her real American story as well as the kind of dedicated, strong and committed First Lady she will be for the country she loves so much.” 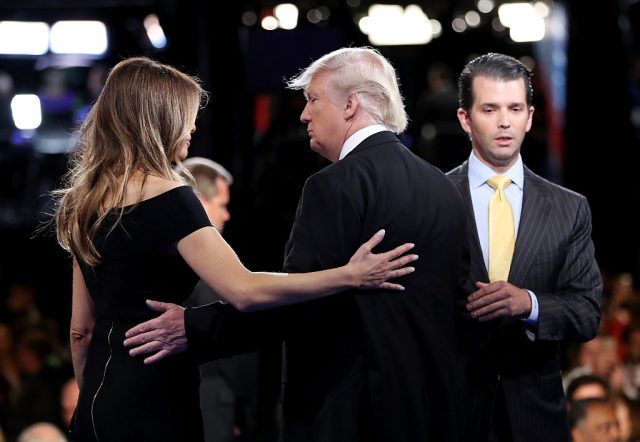 During a joint appearance on “Good Morning America” recently, Trump seemed to surprise Melania when he said she will make “two or three more speeches” before the election. (RELATED: Alicia Machado Mocks Melania Trump In New Interview With Cosmopolitan)

“She’s amazing when she speaks,” he said.