In the 1988 World Series, Vin Scully made perhaps the most famous call of his 66-year career: “In a year that has been so improbable, the impossible has happened.” Scully was referring to the pinch-hit walk-off home run that Kirk Gibson hit despite having two injured legs. But that very same call could have been made as the Cubs recorded the final out of this year’s World Series. On the whole, 2016 has been an incredibly improbable year. And yet the impossible did happen — the Cubs did win the World Series. One week ago, forecasting site FiveThirtyEight gave the Cubs a smaller chance of winning the World Series than Donald Trump has of winning the White House.

At the Daily Dealer, we want to help you celebrate the impossible. So we got you a deal on sports gear, which of course can be used to purchase as much Cubbies paraphernalia as your heart desires. From now until Thursday, Daily Caller readers can get $15 off (plus free shipping) orders of $105 or more at IceJerseys.com with the code CALLER15. IceJerseys.com is an officially licensed store selling MLB apparel (as well as gear from other sports). 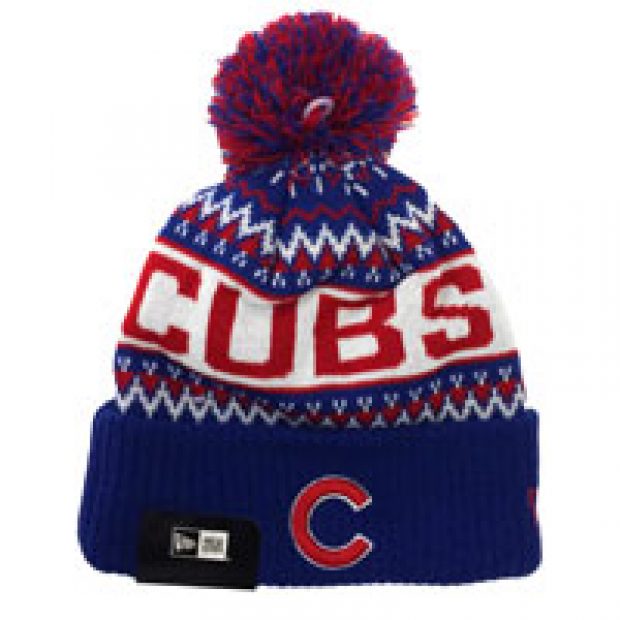 And apparently the hottest selling item, besides the traditional Cubs baseball cap, is a Javier Baez T-shirt. 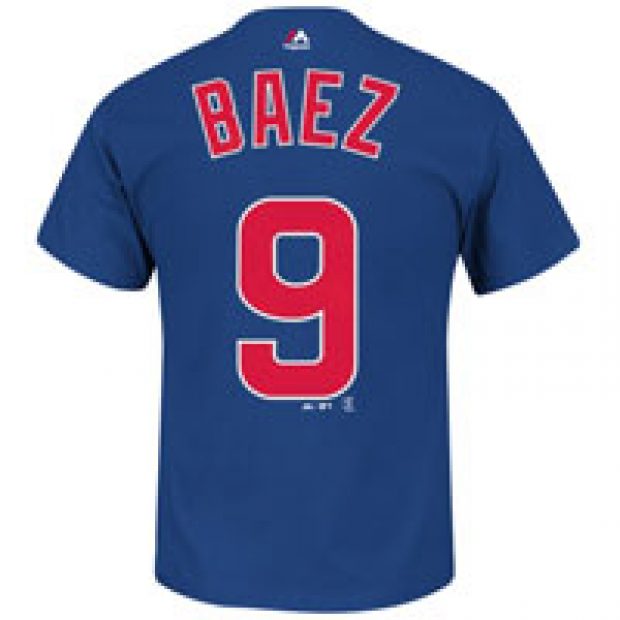 By donning Cubs apparel, you too can “Fly The W.”

The Chicago Cubs celebrate after defeating the Cleveland Indians 8-7 in Game Seven of the 2016 World Series at Progressive Field on November 2, 2016 in Cleveland, Ohio. The Cubs win their first World Series in 108 years. (Photo by Gregory Shamus/Getty Images)