Donald Trump ripped Hillary Clinton for using celebrities to drum up enthusiasm for her campaign just days before the election. 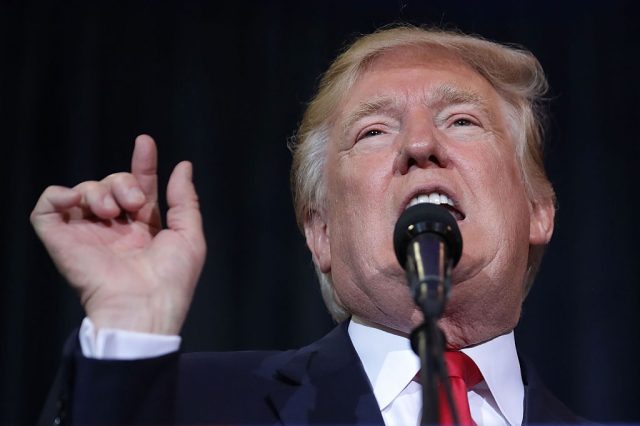 The Democratic nominee had Jay Z, Beyonce and Chance the Rapper perform at a free concert in Cleveland over the weekend in an effort to appeal to young voters.

Trump criticized Clinton for doing so during his rally in Tampa later that day. 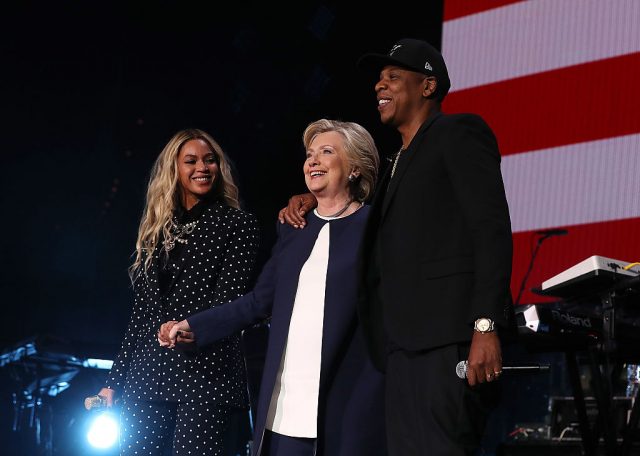 “I actually like Jay Z, but you know the language last night — oh. Can you imagine if I said that? He used every word in the book — I won’t even use the initials because they’ll get me in trouble.”

Clinton’s campaign trail has been littered with celebrities the last few months, including Lena Dunham, Katy Perry, Miley Cyrus and LeBron James. (RELATED: Miley Cyrus On Hillary Clinton: We Don’t Always Get What We Want)