Hillary Clinton has canceled the fireworks show she had scheduled for Tuesday night. 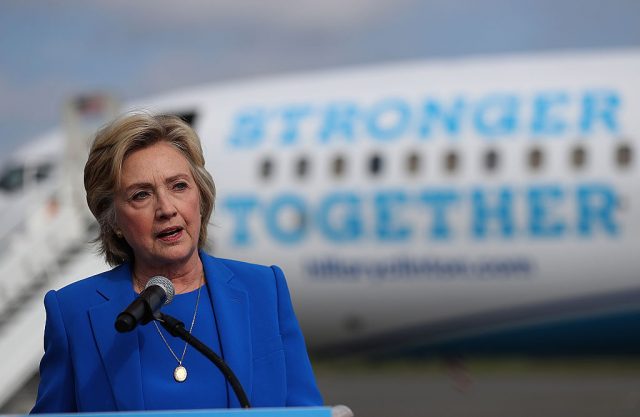 Though the Democratic nominee was planning to celebrate the outcome of the election with two minutes of pyrotechnics over the Hudson River, the Coast Guard said her had campaign scrapped their plans Monday.

According to TMZ, “Clinton’s camp reached out on Thursday to say it wouldn’t be shooting off the 10″ aerial shells after all.”

The campaign did not give the Coast Guard a reason for the cancellation. 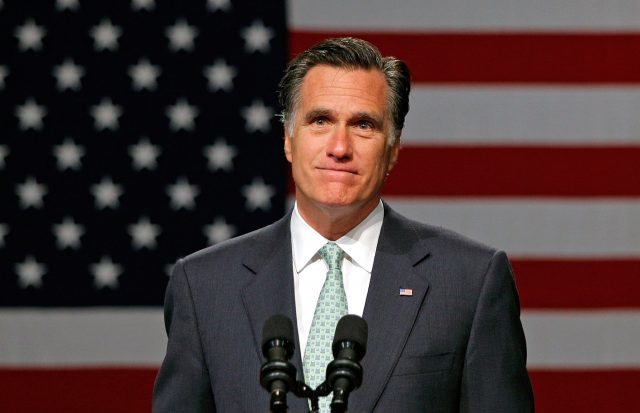 In 2012, Mitt Romney famously planned an eight-minute, $25,000 fireworks show over Boston Harbor to celebrate a victory over Barack Obama that never happened.

The fireworks were eventually removed and taken back to the company’s headquarters.