“New this morning, Trump campaign sources tell NBC news among those being considered to serve in a Trump administration, Rudy Giuliani for attorney general,” Hall added, before coughing and apologizing to the audience. 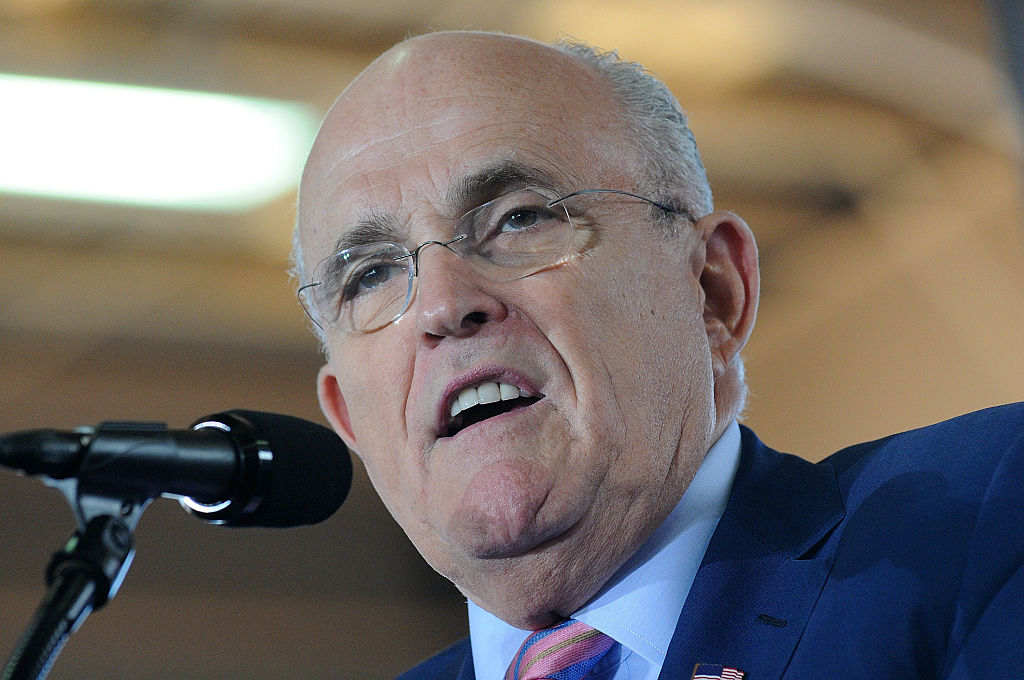 Hall then posed to MSNBC’s Peter Alexander that “it’s interesting to note this deficit that Donald Trump has with female voters, suburban voters and they roll out, Peter, information on some of his early hires.”

“They are all pretty controversial men.”