Voters began lining up to vote in the predawn hours of Election Day Tuesday, kicking off the end of an absolutely bizarre presidential campaign season.

Here’s a look inside the action.

The lines began forming early up and down the east coast. 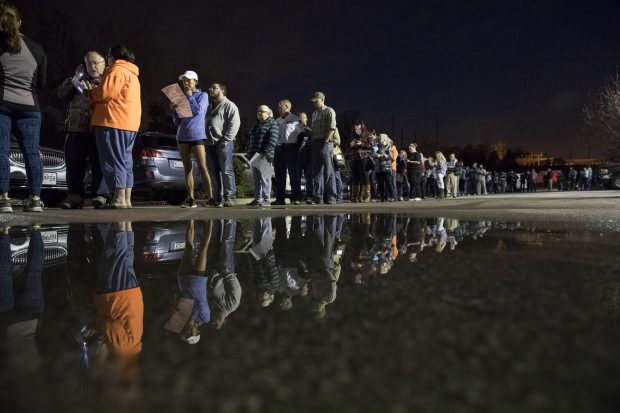 Voters wait for polls to open on November 8, 2016 at the Midwest Genealogy Center Library in Independence, Missouri, United States.(Photo by Whitney Curtis/Getty Images)

We are keeping track of #ElectionDay irregularities, including poll station problems, misinformation and turnout https://t.co/MoUsUHcGZo pic.twitter.com/h4ZUeO5hUN 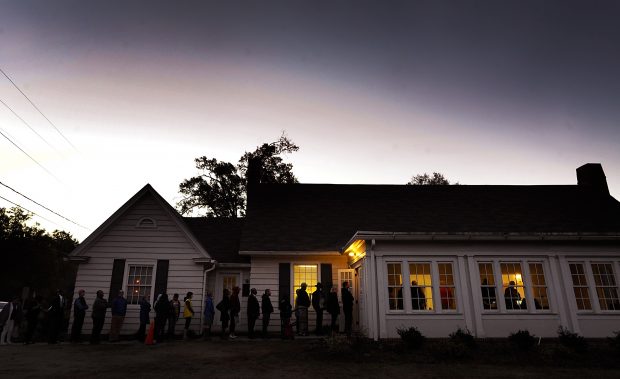 A line forms outside a voting precinct before it opens on November 8, 2016 in Durham, North Carolina. (Sara D. Davis/Getty Images)

In high schools and churches Americans cast their vote for Hillary Clinton or Donald Trump, or for other candidates. 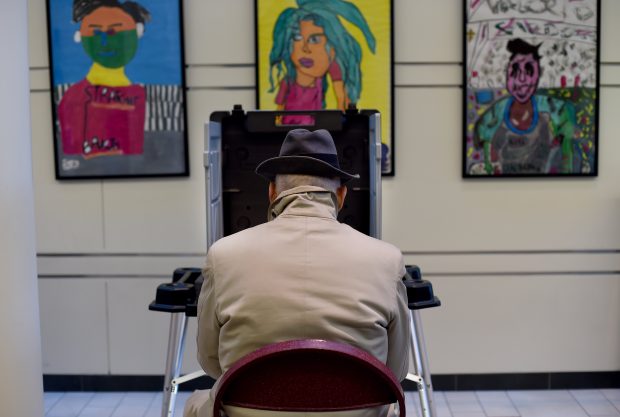 Voters cast their ballots in the presidential election at the Greenwich High School polling place in Greenwich, Connecticut November 8, 2016. (TIMOTHY A. CLARY/AFP/Getty Images) 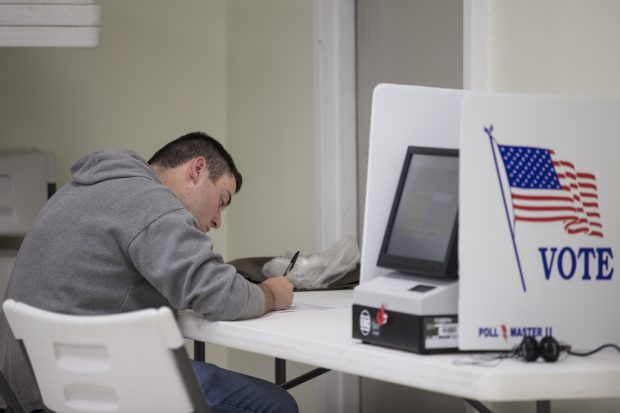 A voter casts his ballot on November 8, 2016 at Sibley Community Center in Sibley, Missouri, United States. Americans across the nation are picking their choice for the next president of the United States. (Photo by Whitney Curtis/Getty Images) 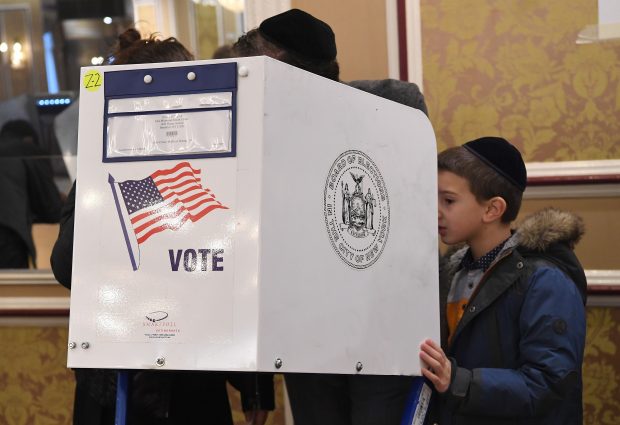 Voters cast their ballots in the presidential election at the East Midwood Jewish Center polling station in the Brooklyn borough of New York City on November 8, 2016. (ANGELA WEISS/AFP/Getty Images)

Here’s what democracy looks like in action https://t.co/KA2YYmEfTI #ElectionDay pic.twitter.com/PFoiGs7x2S 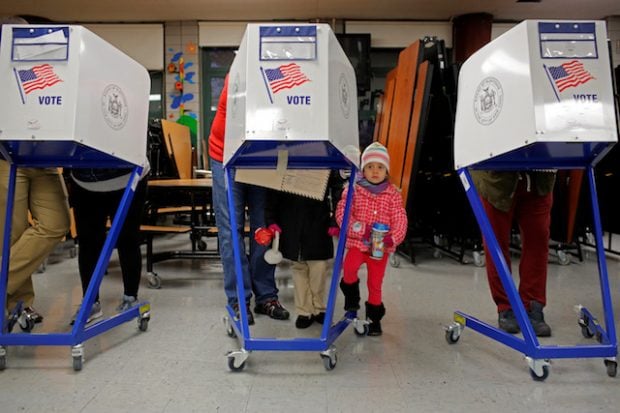 The decline of the white voter: How the electorate has changed in 2016 https://t.co/uxdXdUD4nW #ElectionDay #CNNelection pic.twitter.com/cIevY8x1CT

Voters were of various states of cheer. Some celebrated their vote with selfies. Others not so much. 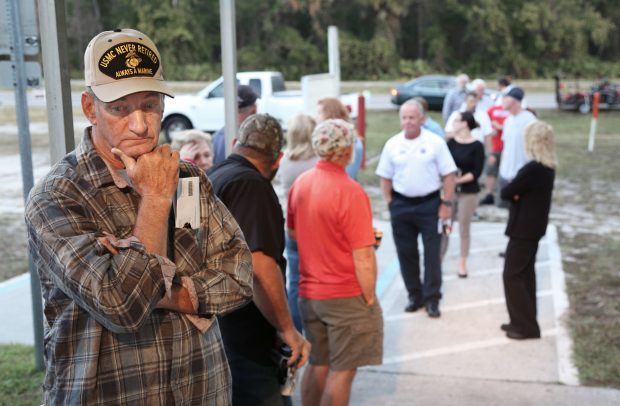 Voters line up outside a polling station in Christmas, Florida on November 8, 2016.
After an exhausting, wild, bitter, and sometimes sordid campaign, Americans finally began voting Tuesday for a new president: either the billionaire populist Donald Trump or Hillary Clinton, seeking to become the first woman to win the White House. (GREGG NEWTON/AFP/Getty Images) 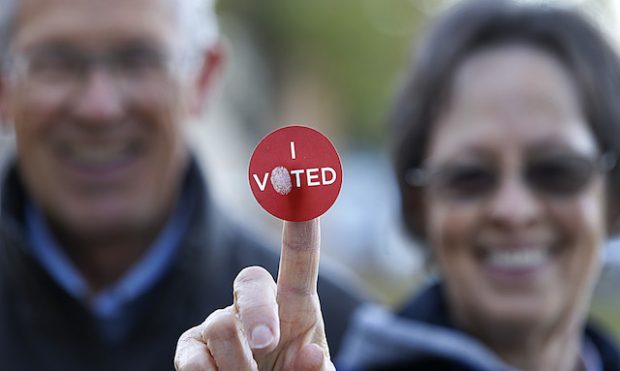 A couple shows off their “I Voted” sticker as they leave Wasatch Elementary school after casting their ballot in the presidential election on November 8, 2016 in Provo, Utah. (Photo by George Frey/Getty Images) 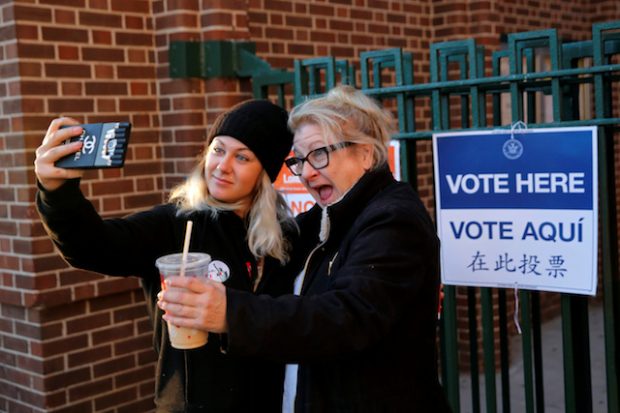