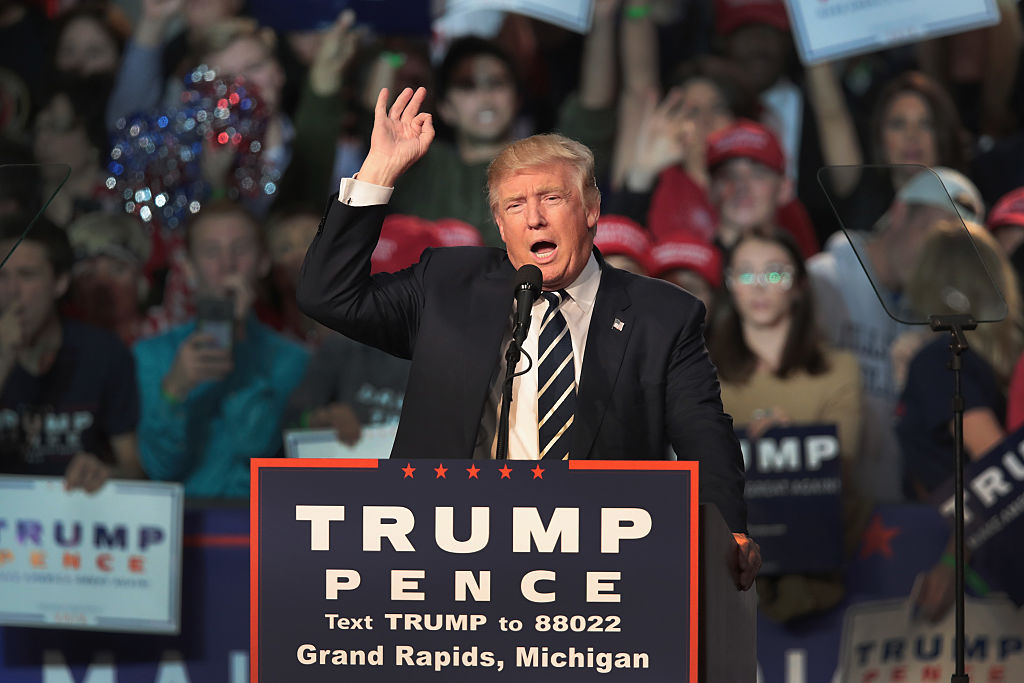 “Trump may actually have a chance.”

Working-class turnout is looking much higher than expected. Trump may actually have a chance. #ElectionDay

Trump has seen a surge in popularity in Michigan in the final days of the election.

Trump and his surrogates have campaigned heavily in Michigan over the past week, including a Monday night rally in Grand Rapids, his final rally of the 2016 race. President Obama also campaigned for Clinton  in Ann Arbor on Monday. 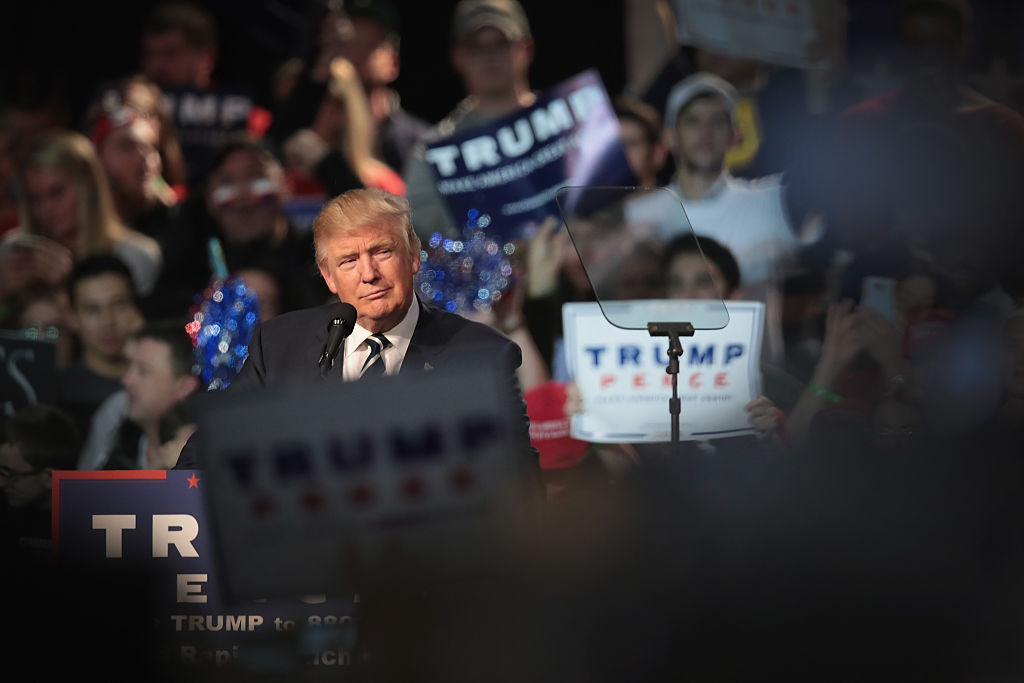 Though he held less than a two point lead going into election day, the Republican nominee trailed the former secretary of state by as much as five points at the beginning of November.

Michigan, traditionally a Democratic stronghold, holds 16 electoral votes and would prove a major win for the Trump campaign.