Donald Trump just won the 2016 election, but one of his top surrogates is already thinking about Trump’s first days in office. 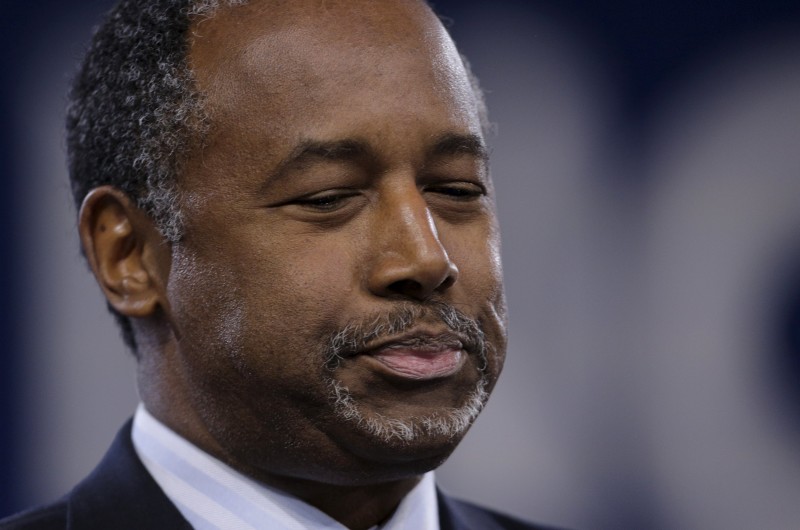 Ben Carson talked at length to Politico about what Trump’s victory means for America, and he even let slip some possible ways in which the administration plans on repealing the Affordable Care Act.

[dcquiz] The former neurosurgeon stated that “yes, of course” he intends on helping the Trump administration repealing President Obama’s keystone legislation but added that before that can happen, Republicans must first craft a replacement plan.

“I think the replacement obviously must come first and it must be something that is very appealing and easy to understand,” he explained. “Then, and only then, would you dismantle what’s in place.”

Carson also stated that, despite promises made during Trump’s campaign, prosecuting Hillary Clinton would not be high on the administration’s initial list of priorities. 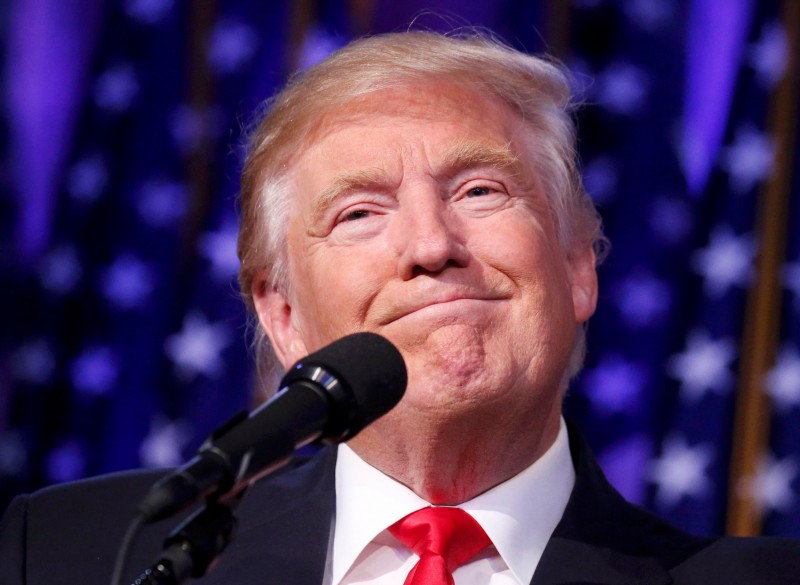 “That certainly should not be the first thing on one’s list. The concept of liberty and justice for all is important,” he argued. “Having standards that apply to everybody in the society obviously is an important thing.”

“I think actually a lot of the people who have tried to demonize him will be quite shocked when they see who [Trump] really is. He’ll be a very easy person to work with as long as you’re reasonable, as long as you’re fair.”