Former Vice President Dick Cheney voted for Donald Trump, breaking with much of the Republican establishment and the Bushes, The Daily Caller can exclusively report.

Cheney confirmed to TheDC that he voted for Trump. The former vice president said he would support Trump back in May. Cheney also provided TheDC with the following photo showing him wearing a Trump sticker. 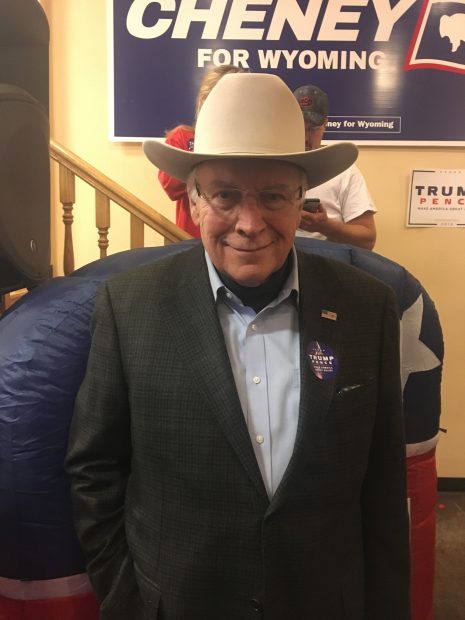