Donald Trump’s first interview since the election will be with “60 Minutes.” 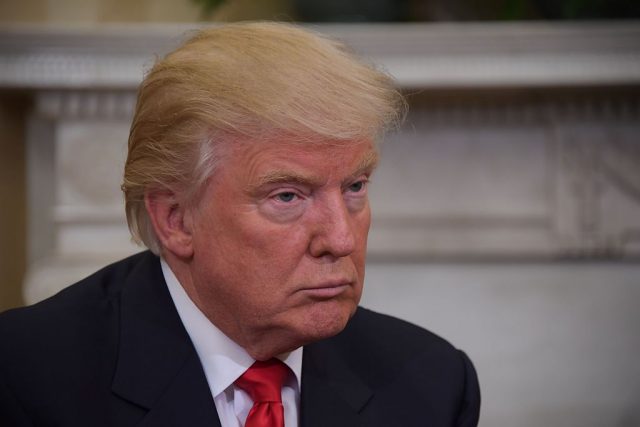 According to a CBS news release, the president-elect — along with several members of his family — will be interviewed by Lesley Stahl at Trump Tower in New York on Friday. It will air Sunday.

This means Trump’s first proper interview since the election will be on a show that averages 13 million viewers.

Melania, Ivanka, Eric and Donald, Jr. and Tiffany Trump have all been invited to participate, CBS noted. 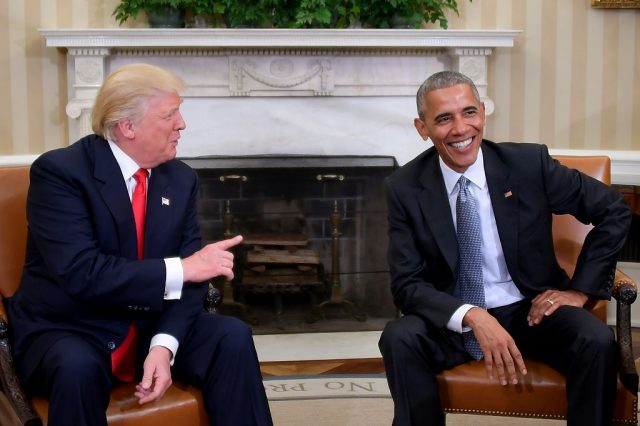 On Thursday, Trump and Barack Obama met for 90 minutes in the White House.

“We discussed a lot of different situations, some wonderful and some difficulties,” Trump said. “I very much look forward to dealing with the president in the future, including counsel.”