A no-fly zone has been established over Trump Tower in New York in order to ward off potential terrorist attacks. 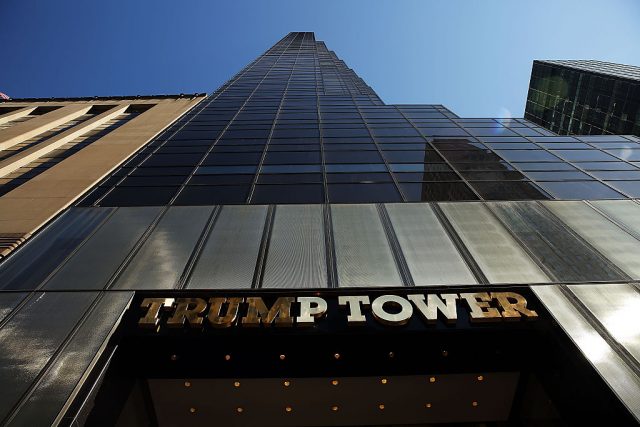 According to TMZ, the Federal Aviation Administration has made anything within two nautical miles of Donald Trump’s 58-story building a protected area and has ordered planes to steer clear.

The no-fly zone went into place immediately after the Republican nominee was declared the winner of the presidential election around 3 a.m. Wednesday. 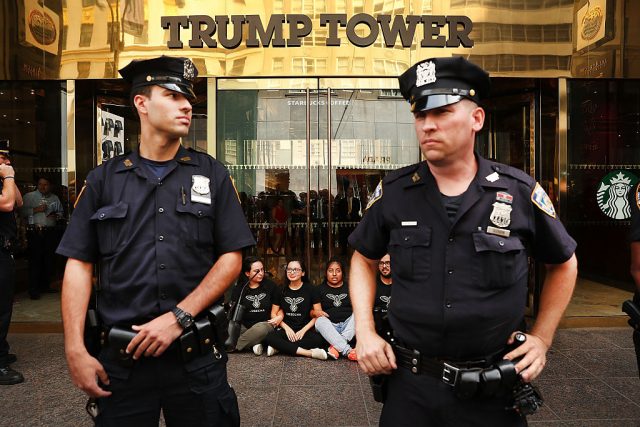 A similar no-fly zone has also been established around Mike Pence’s home in Indiana. Both restrictions will be effective until January 21, 2017 — after Inauguration Day.