Donald and Melania Trump made their first visit to the White House as president-elect and first lady-elect on Tuesday. 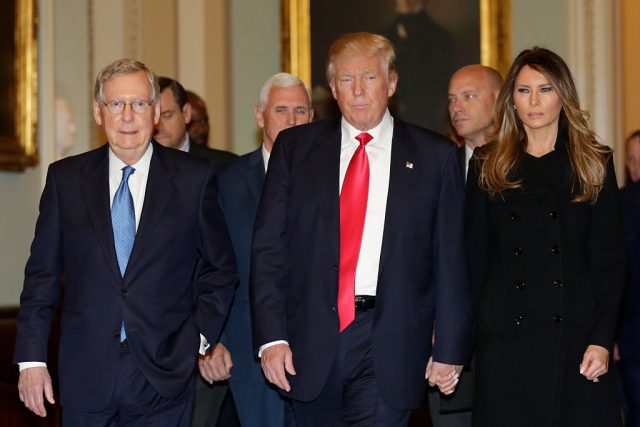 Melania, 46, was dressed in a long black belted coat as they toured the grounds of Congress with Republican leaders. 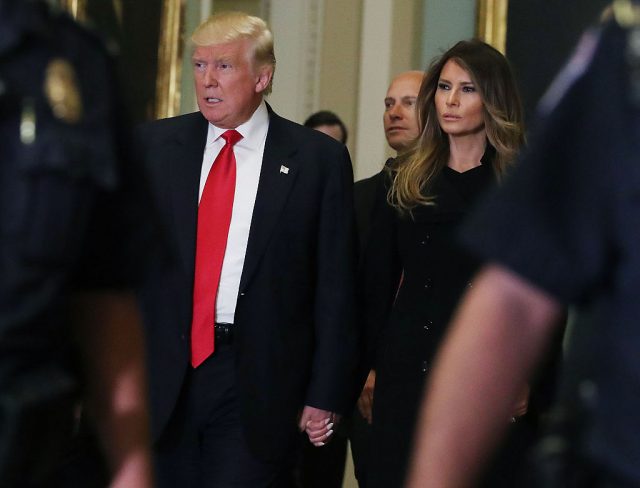 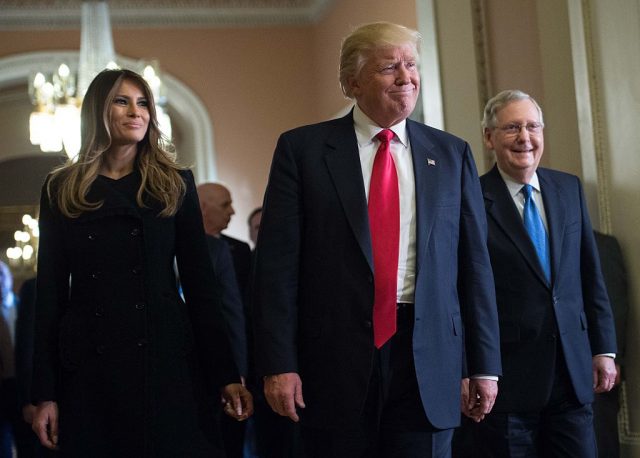 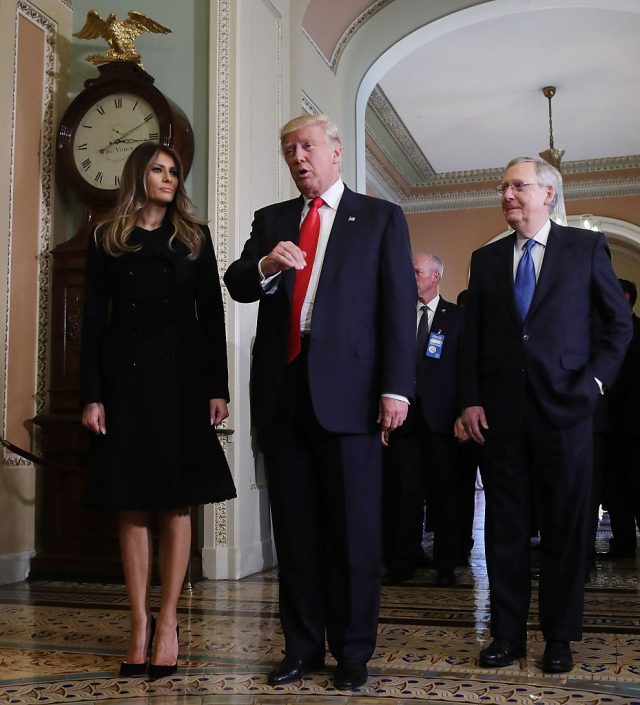 Barack Obama met with the former Republican nominee in the Oval Office for 90 minutes while his wife Michelle Obama met with Melania to discuss first lady duties.

“I very much look forward to dealing with the president in the future, including counsel,” Trump said. “He’s — he explained some of the difficulties, some of the high-flying assets, and some of the really great things that have been achieved.” 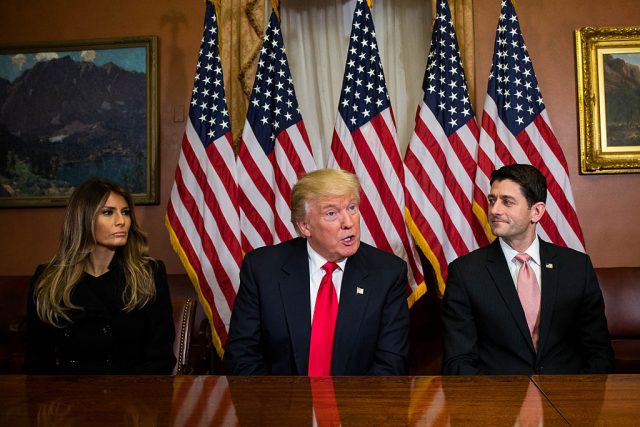 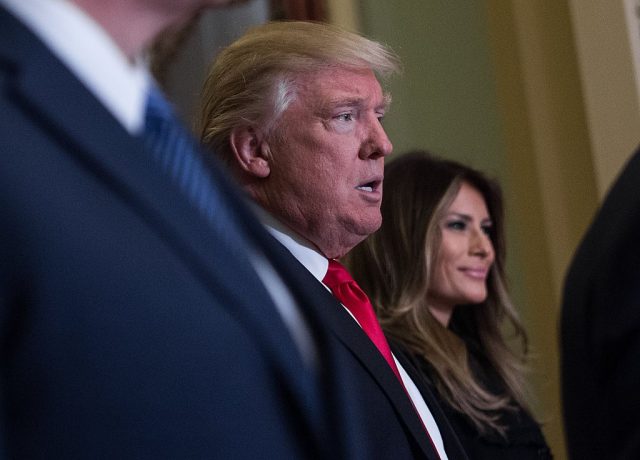 Obama said he wanted both of them to feel “welcome” during the transition period.

“I believe that it is important for all of us, regardless of party and regardless of political preferences, to now come together, work together to deal with the many challenges that we face,” Obama said. 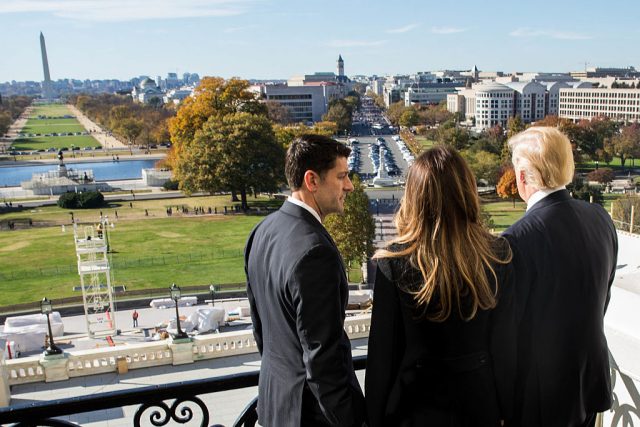 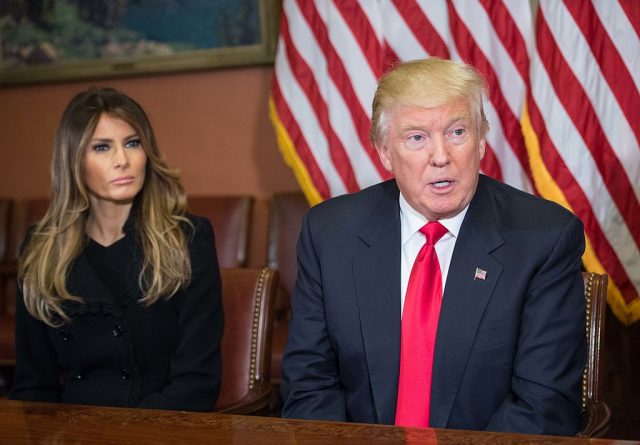 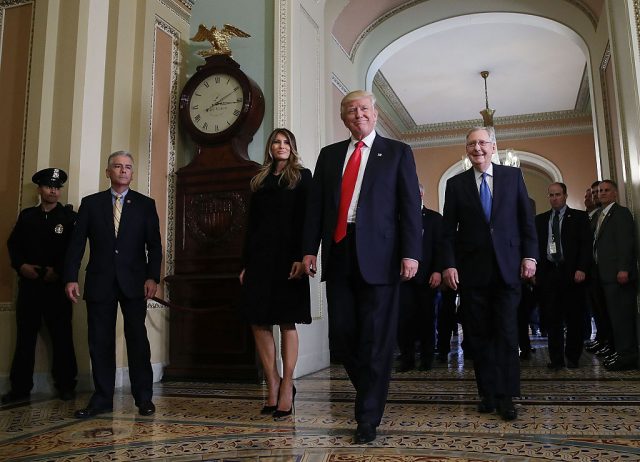 “And most of all, I want to emphasize to you, Mr. President-elect, that we now are going to want to do everything we can to help you succeed, because if you succeed, then the country succeeds.”