The Democratic nominee’s right-hand aide was spotted in tears as she was on her way from her Manhattan apartment to the building that served as Clinton’s campaign headquarters the last few months.

Abedin, dressed in a long coat and navy trousers, was clearly emotional.

Huma Abedin was crying as she walked to the Clinton campaign headquarters, carrying the access credential for the Brooklyn offices. pic.twitter.com/f0bBZQaZh5 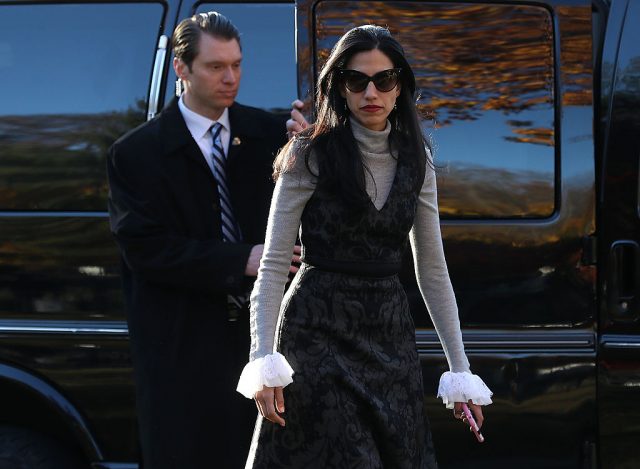 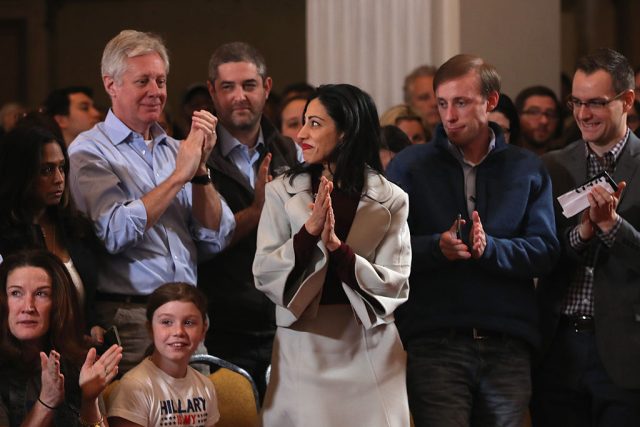 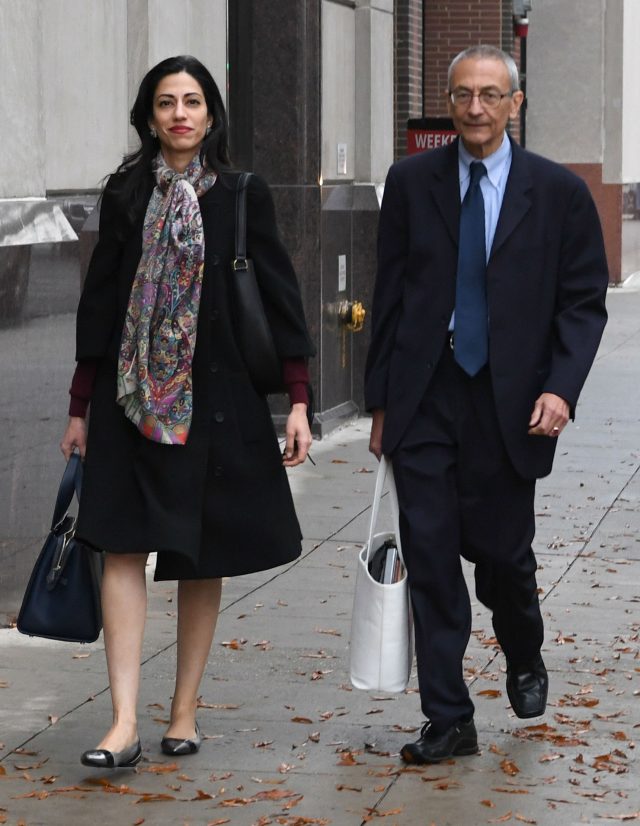 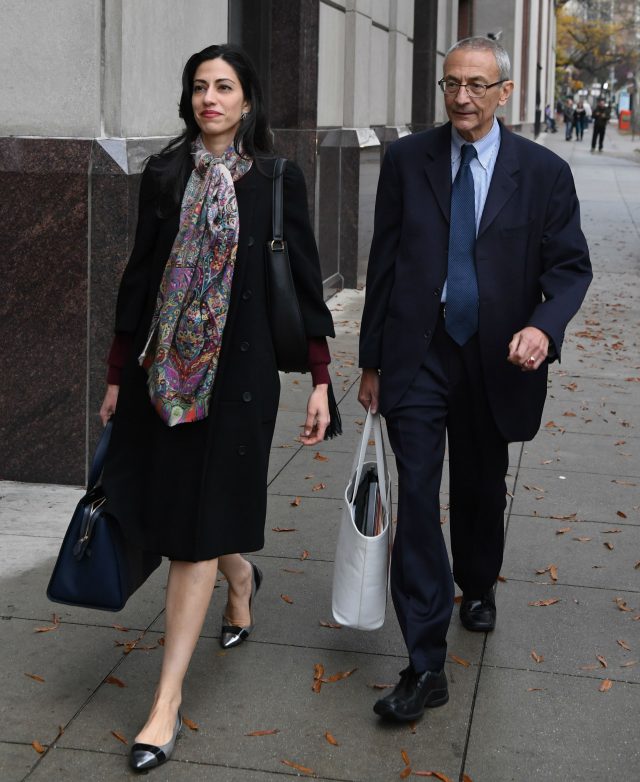 Abide disappeared from the campaign trail in October after she became embroiled In an email scandal along with her husband Anthony Weiner — who she has since separated from. (RELATED: FBI Found New Emails In Hillary Case While Investigating Anthony Weiner’s Sexts)