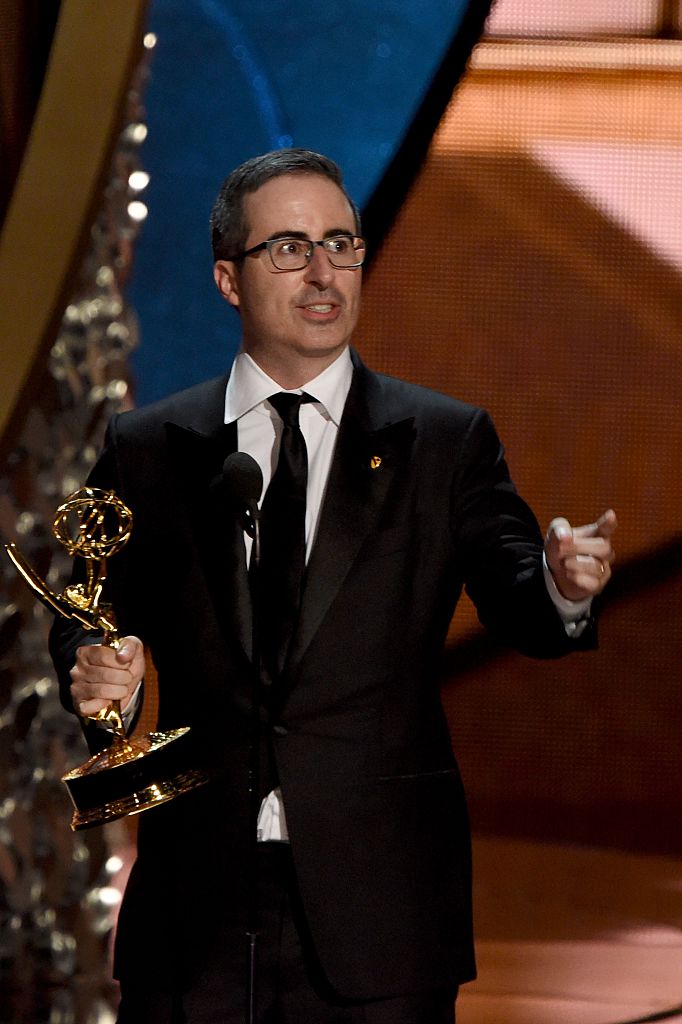 Oliver opened by telling the audience that the “first and only story” he would be covering was Election 2016, “or as you may know it, ‘I thought I wanted it to be over, but now that it’s over, I wish it was still going on because it turns out the ending is even worse,’ Twenty-Fucking-Sixteen.”

“It turns out, instead of showing our daughters that they could someday be president, America proved that no grandpa is too racist to become leader of the free world,” he continued. “we are faced with the same questions as a guy that woke up the day after a Vegas bachelor party deep in the desert, naked, tied to a cactus and a dead clown, namely, how the fuck did we get here and what the fuck do we do now?” 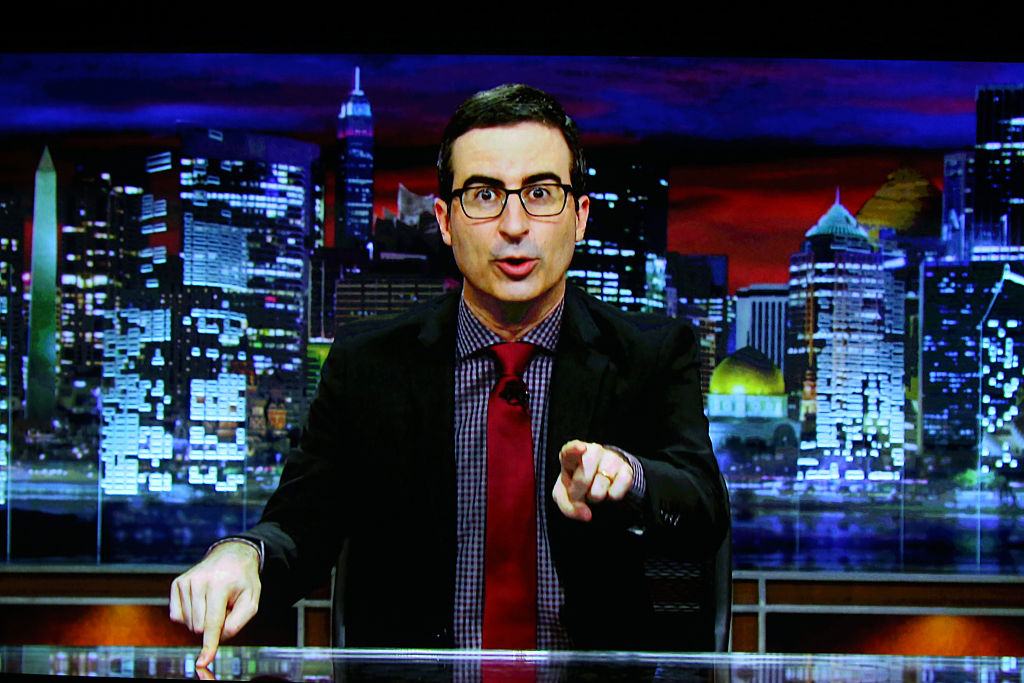 Oliver spent the majority of the episode complaining about Trump’s primary and general election campaigns, which he called a never-ending “cesspool of nonsense.”

Though most of America — minus a few hundred angry college students — is beginning to accept the reality that Trump will be the next president, Oliver urged viewers to “keep reminding yourself: this is not normal.” 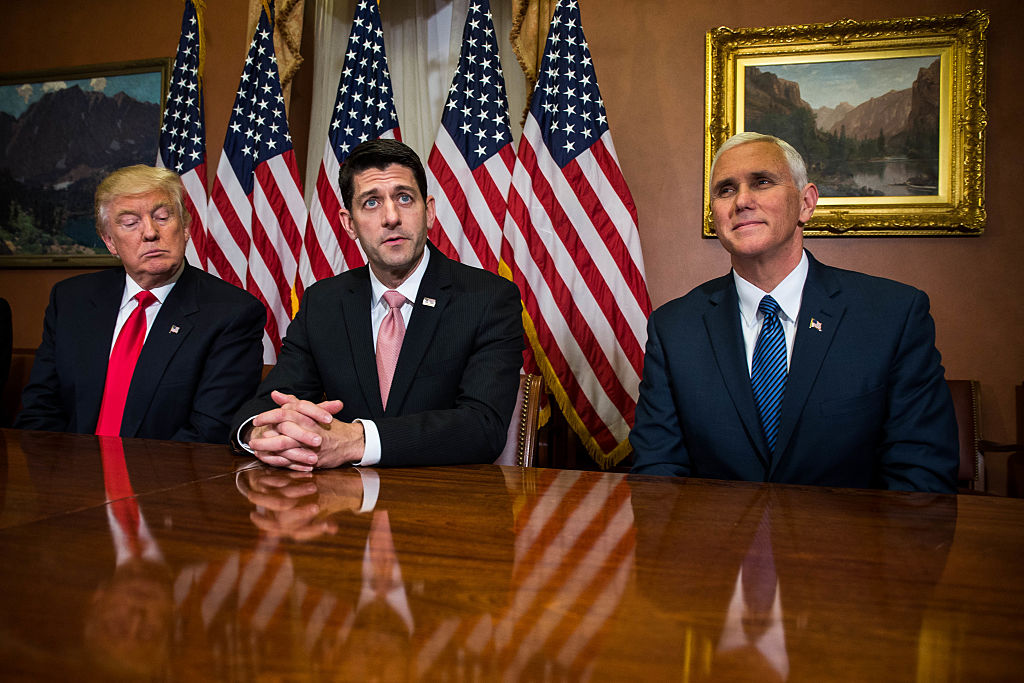 “Write it on a Post-It note and stick it on your refrigerator, hire a skywriter once a month, tattoo it on your ass, because a Klan-backed misogynist internet troll is going to be delivering the next State of the Union address, and that is not normal. It is fucked up.”

You can watch Oliver’s entire 30-minute meltdown below, courtesy of HBO.