Kellyanne Conway stopped by “Fox & Friends” for an interview on Tuesday, during which Donald Trump’s campaign manager criticized Americans protesting the election results.

“What does that mean?” she then asked. “You hear President Obama trying very earnestly to respect the will of the people.” (VIDEO: ABC’s Martha Raddatz Tried To Get Obama To Criticize Trump — POTUS Refused To Play Her Game) 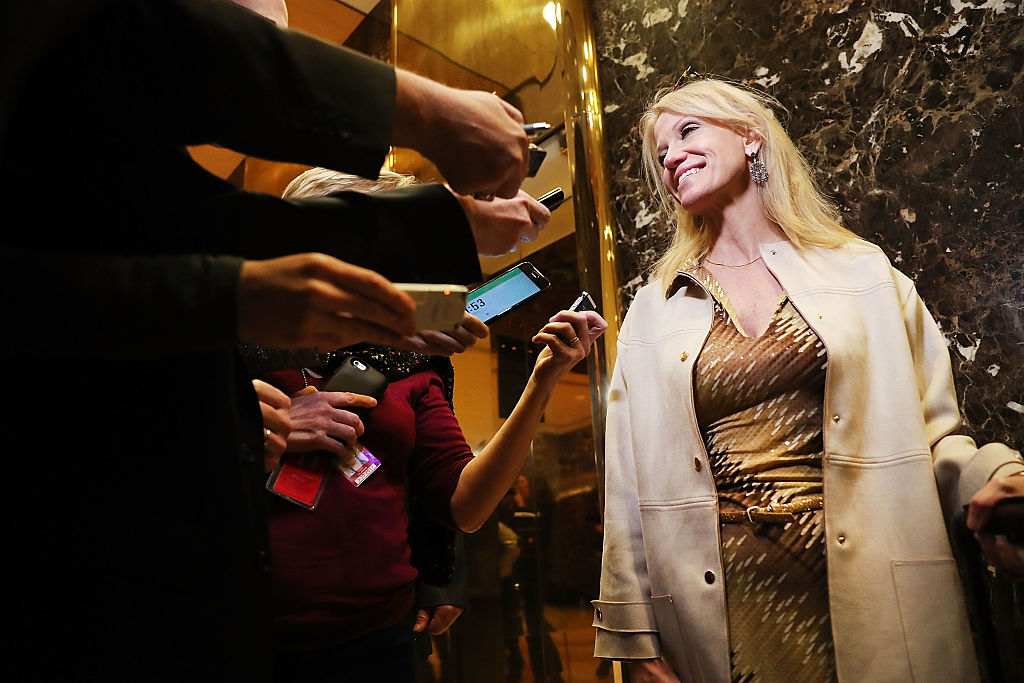 “He did it yesterday in his press conference again, where he very clearly said I look at Donald Trump as pragmatic not ideological,” the former pollster explained. “Wow. What a message that should send to the throngs of protesters saying ‘not my president.'”

I think that sends a powerful message that he’s not a political hack. He’s the president, and he’s trying to help the president-elect transition into power.