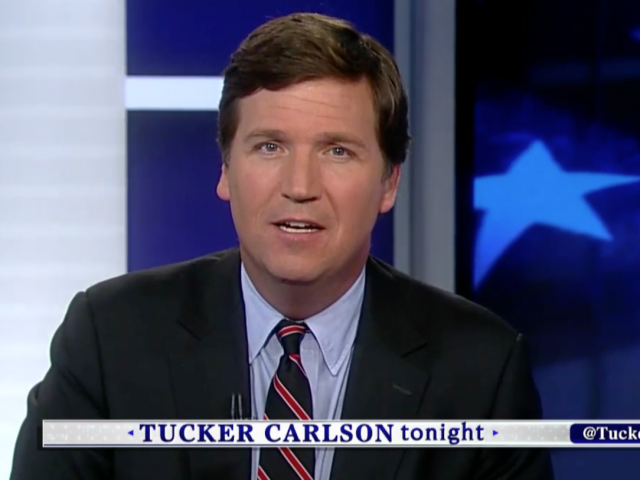 According to Nielsen Media Research, 3.7 million viewers tuned in for the debut of “Tucker Carlson Tonight” — making it the network’s biggest audience of the year during that time slot. An estimated 750,000 of those viewers were in the crucial age demographic of 25-54.

Fox News announced that Carlson had been named the new host last week. He previously was the co-host of “Fox & Friends Weekend.”

Carlson said he hoped to challenge people who are in power with his show.

“It’s not just a TV show,” Carlson said. “It’s a reaction against what we just saw in the past year-and-a-half, which is the press falling down in its basic obligation, which is to be a watchdog against people with your money and power over you. And they decided that they identified more strongly with certain politicians than with their readers or viewers.”

“I hope to just recapture some of the basics, like challenge people on their power, pierce pomposity, crush smugness. You know, just like the normal things you’re supposed to do if you’re a journalist, no?”