According to the Los Angeles Times, the Board of Education — in a “direct response to [Donald] Trump’s election” — voted to uphold its current policy directing teachers and other faculty members to bar Immigration and Customs Enforcement agents from stepping foot on school campuses.

“On Wednesday morning, I think it’s safe to say that the superintendent and I, listening to children, heard things that shook us deeply,” Board of Education President Steve Zimmer said of the decision. 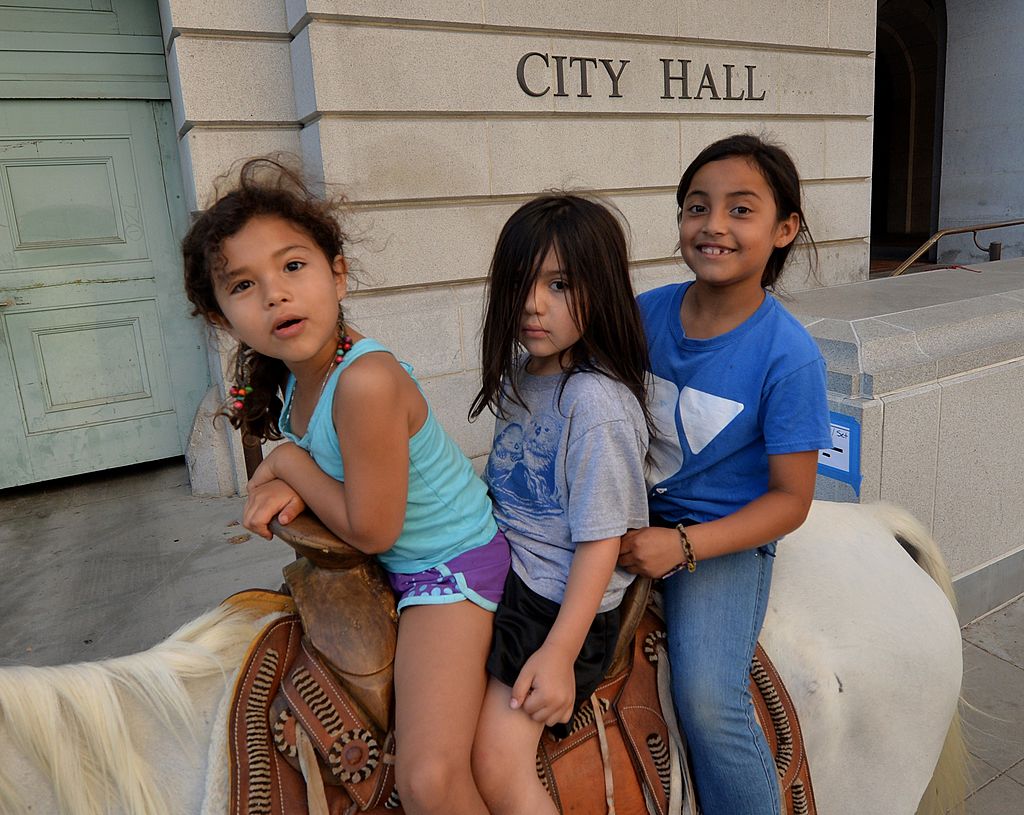 Though some may view the district’s proclamation to be noble, it actually does nothing to change federal deportation practices.

Under the Obama administration, ICE protocol recognizes schools — including licensed daycares, pre-schools, primary schoools, secondary schools and post-secondary schools up to and including colleges and universities — as “sensitive locations.” (RELATED: Obama Administration Has Online Guide Telling Illegals Where They Can Avoid Deportation)

ICE agents are specifically prohibited from stepping foot on said sensitive locations — which also include bust stops and other education-related activities — unless they have a written directive to investigate an immigrant “related to national security, terrorism or public safety.”

Since the reaffirmation does not effectively change immigration legislation and enforcement protocol, The Daily Caller reached out to the LAUSD to ask if the vote was made public to specifically notify illegal immigrants that they can escape deportation by visiting school campuses.

Gayle Pollard-Terry, an LAUSD spokeswoman, told TheDC “all school board votes are public.”