Reporters were furious when Donald Trump ditched his press pool so he could eat at a steakhouse in peace Tuesday night. 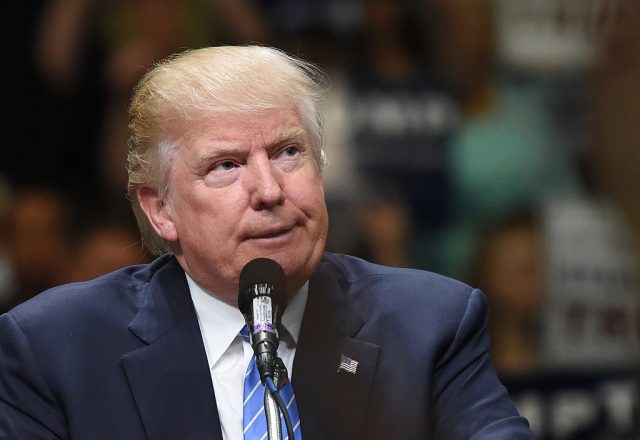 Around 6 p.m, the president-elect’s spokesman Hope Hicks told the press pool that he was staying in his apartment for the rest of the night — calling a “lid.”

The Washington Post’s Jenna Johnson — the lead pooler on duty — stayed behind and said that less than two hours later a motorcade involving “at least a dozen vehicles and an ambulance, all with lights on” was seen leaving Trump Tower and headed for a Manhattan steakhouse.

Standing ovation and cheers at Keene’s steakhouse for @realDonaldTrump pic.twitter.com/zJsA1t00Sk

Though Riggs said Trump was at Keens Steakhouse, he was actually at 21 Club. 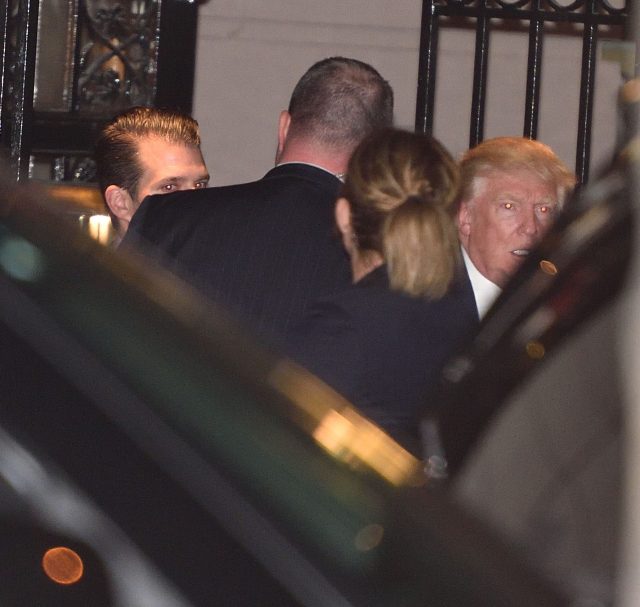 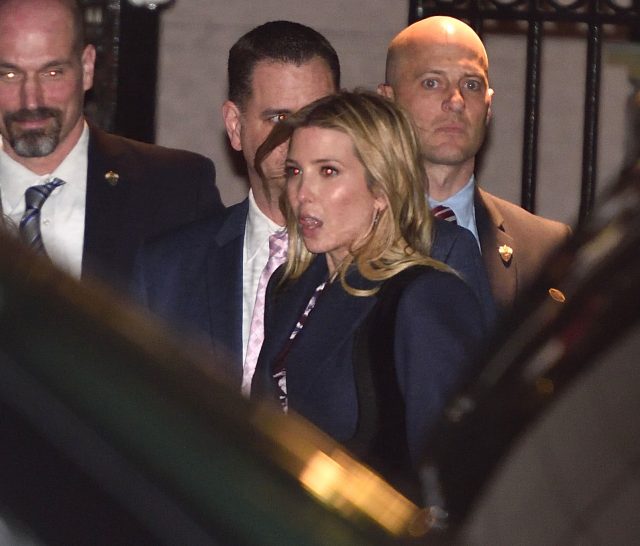 The press pool hopped in a cab and followed Trump to the restaurant, where police refused to let them inside or even on the block of the restaurant.

Johnson complained that a dumpster blocked their view.

“At 9:38pm, the pool peered around a dumpster and watched Ivanka Trump and her husband, Jared Kushner, get into a SUV,” Johnson noted in her pool report. “A fellow pooler asked if they enjoyed dinner, and Ivanka Trump smiled.”

Trump’s motorcade was seen back at Trump Tower around 9:41 p.m.

“I believe that means we have a lid for the evening,” Johnson concluded. 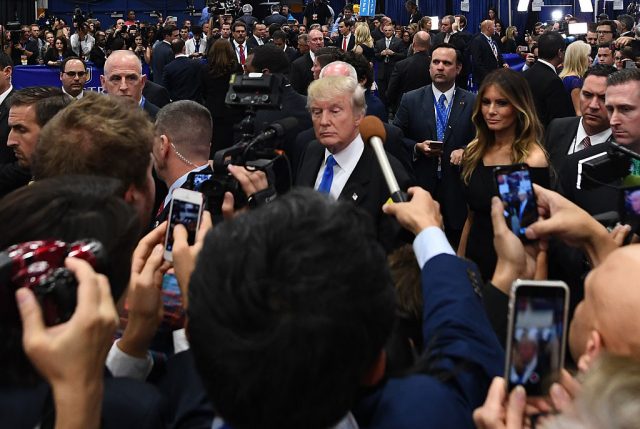 Reporters were furious that Trump had “violated protocol.”

“With his Tuesday night actions, the Trump Administration is shaping up to be the least accessible to the public and the press in modern history,” Alexandra Jaffe and Ali Vitali at NBC News said.

MSNBC’s Rachel Maddow said it wasn’t “an inside baseball thing.”

The White House Correspondents’ Association said it was “unacceptable.”

“One week after the election, it is unacceptable for the next president of the United States to travel without a regular pool to record his movements and inform the public about his whereabouts,” the WHCA said in a statement.

“The White House Correspondents’ Association is pleased to hear reassurances by the Trump transition team that it will respect long-held traditions of press access at the White House and support a pool structure. But the time to act on that promise is now. Pool reporters are in place in New York to cover the president-elect as he assembles his new administration. It is critical that they be allowed to do their jobs.”

This is not a navel-gaze-y “woe is media” thing. This is about being conduit to Americans on basic whereabouts of president-elect.

Protective pool is the reason @AnnCompton was with George W. Bush on 9/11, as his plane stayed in the air. This stuff matters. https://t.co/KWvuqBpACV