President-elect Donald Trump is making it very clear that he will continue to Tweet after defeating former Sec. of State Hillary Clinton in last weeks presidential election. Trump credits the social media tool for helping propel him to the White House after many in the main stream “traditional” media wrote him off as un-electable and a joke.

While the prognosticators wondered if Trump would continue to use his Twitter account now that he is about to assume the highest office in the land, a Nov. 13 Tweet seemed to put those questions to rest. The soon-to-be President of the United States did not hold back when he criticized The New York Times for what he described as “very poor and inaccurate coverage” of his presidential campaign:

Wow, the @nytimes is losing thousands of subscribers because of their very poor and highly inaccurate coverage of the “Trump phenomena”

The @nytimes sent a letter to their subscribers apologizing for their BAD coverage of me. I wonder if it will change – doubt it?

Trump did not stop there, releasing a third Tweet, calling into question the Times’ assertion that the president-elect believes that more countries should acquire nuclear weapons.

The @nytimes states today that DJT believes “more countries should acquire nuclear weapons.” How dishonest are they. I never said this!

After reports surfaced that Trump asked that top-level security clearance be granted to his three oldest children, as well as his son-in-law, he responded to the reports in the early hours of the morning, pushing back against such claims:

I am not trying to get “top level security clearance” for my children. This was a typically false news story.

In the days following his victorious bid for the White House, it is clear that Trump will continue to use Twitter as an effective communications medium, including times that he feels the need to defend himself against the news media.

The Times reported Tuesday that, “Firings and discord put Trump transition team in a state of disarray.” The article was authored, in part, by Maggie Haberman, who laughed hysterically when Minnesota Congressman Keith Ellison suggested that Mr. Trump had a shot at the Republican nomination. 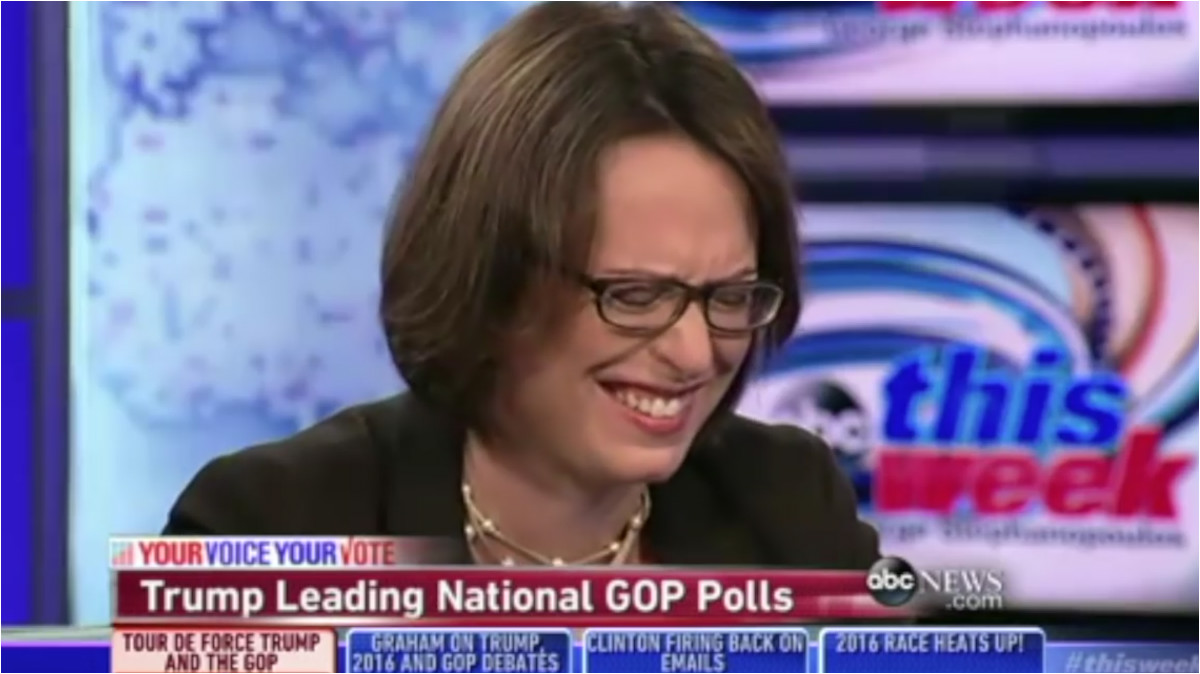 Trump responded to the claims that his transition team was in a state of disarray, “marked by firings and infighting,” as only Trump can:

The failing @nytimes story is so totally wrong on transition. It is going so smoothly. Also, I have spoken to many foreign leaders.

The Times also claimed that “prominent American allies were in the meantime, scrambling to figure out how and when to contact Mr. Trump,” and described Mr. Trump’s calls with world leaders as “haphazard.”

It is unclear as to how The New York Times could know the specific nature of the President-elect’s telephone communications with international leaders, and even if true, it does not seem extraordinary if Trump’s demanding schedule meant that his interactions with world leaders were not without some minor hiccups.

Trump dispelled rumors that world leaders were unable to contact him at Trump Tower:

I have recieved and taken calls from many foreign leaders despite what the failing @nytimes said. Russia, U.K., China, Saudi Arabia, Japan,

Australia, New Zealand, and more. I am always available to them. @nytimes is just upset that they looked like fools in their coverage of me.

Questions as to whether or not Donald Trump will retire his use of Twitter seemed to be put to rest, although it is unclear if his social media usage will change once he is sworn in as America’s 45th President.

President Barack Obama will officially hand over the @POTUS Twitter account to Trump after the Jan. 20, 1017 inauguration, as Michal Addady of Time Magazine reported.