“We are not serious about facts and what’s true and what’s not, and particularly in an age of social media where so many people are getting their information in sound bites and snippets off their phones.”

“If we can’t discriminate between serious arguments and propaganda, then we have problems,” Obama explained at his joint press conference with German Chancellor Angela Merkel.

“If people, whether they’re conservative, liberal, left or right, are unwilling to compromise and engage in the democratic process and are taking absolutist views and demonizing opponents, then democracy will break down.” 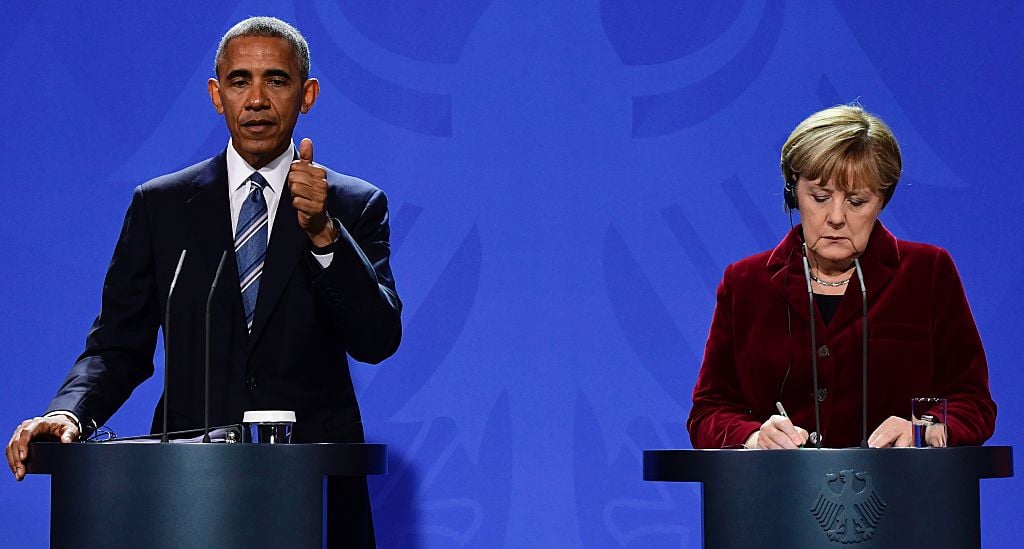