Hillary Clinton caught everyone’s attention when she made her first public appearance on Wednesday night since losing the presidential election. 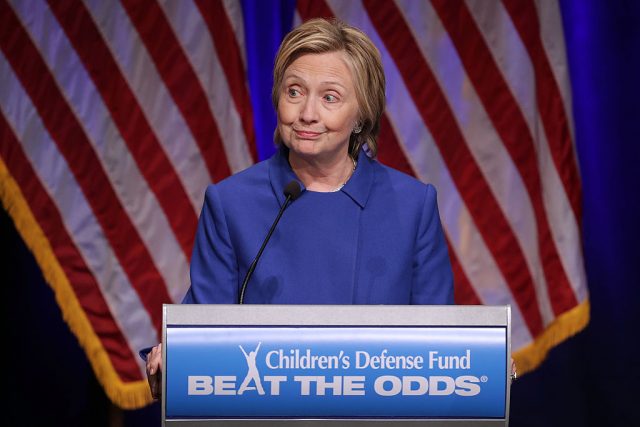 The Democratic nominee held back tears as she spoke about her bruising defeat while addressing a gala held for the Children’s Defense Fund in Washington.

“Now I will admit, coming here tonight wasn’t the easiest thing for me,” Clinton said. “There have been a few times this past week when all I wanted to do was just to curl up with a good book or our dogs and never leave the house again.” 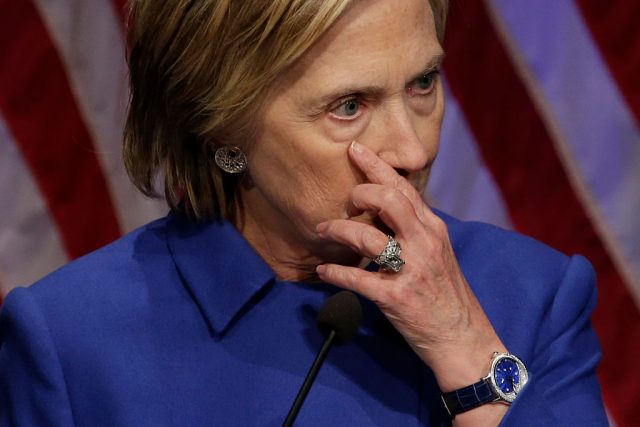 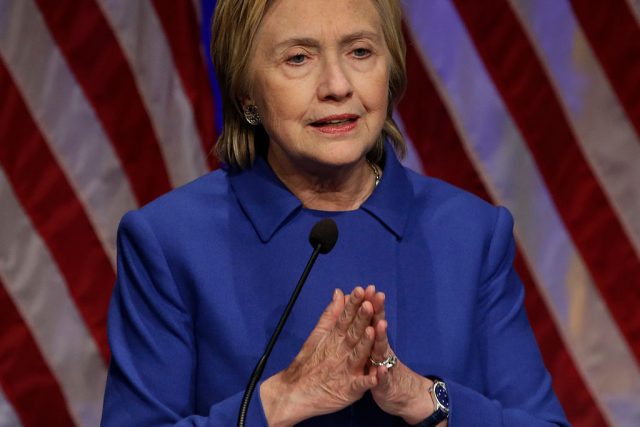 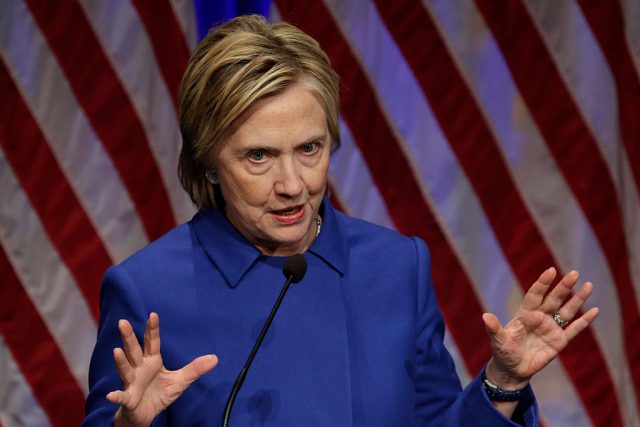 “I know many of you are deeply disappointed about the results of the election,” she said.

“I am, too, more than I can ever express. I know this isn’t easy. I know that over the past week, a lot of people have asked themselves whether America was the country we thought it was.” 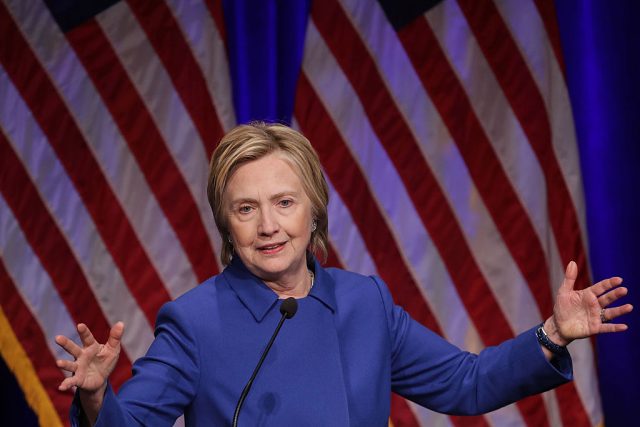 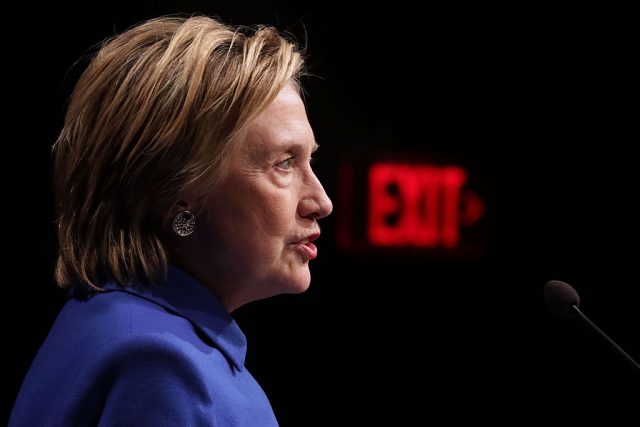 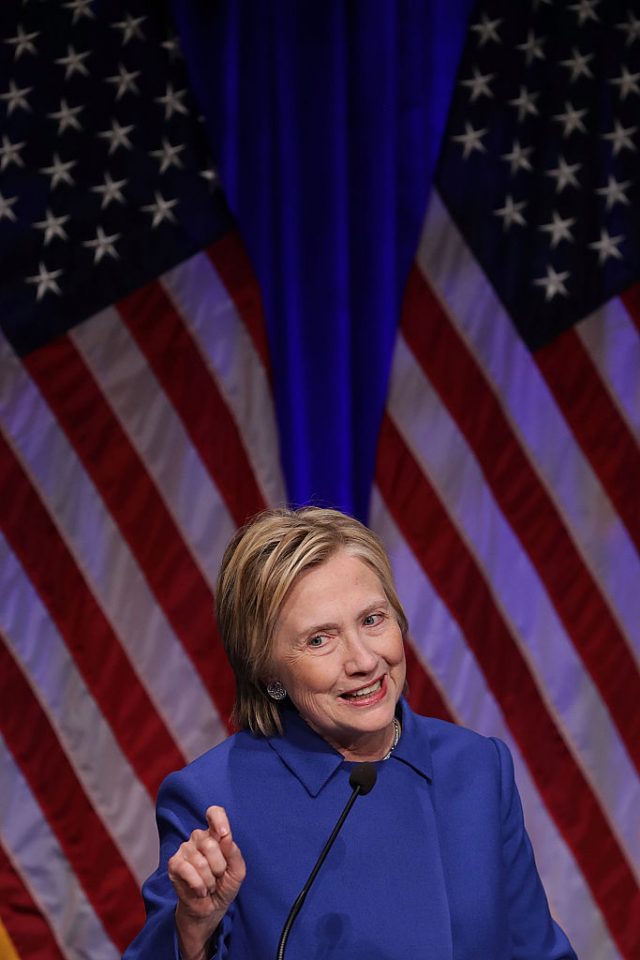 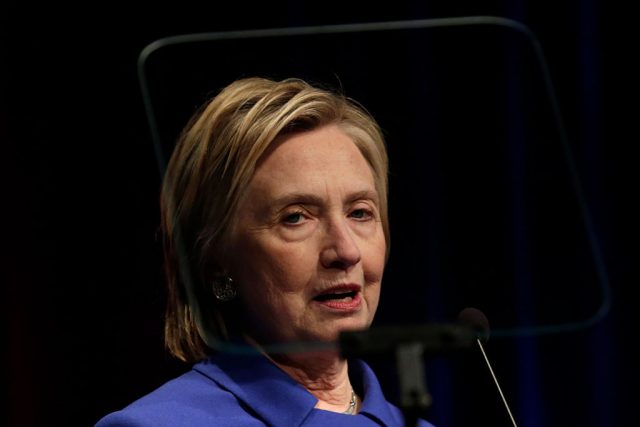 “But as I said last week: our campaign was never about one person or even one election,” Clinton said. “It was about the country we love and about building an America that is hopeful, inclusive, and bighearted.”

It looks like it has been a rough week for Hillary Clinton!

Hillary Clinton: I wanted to curl up with book after election loss – BBC News https://t.co/suu9oFrlwu

@FoxNews @HillaryClinton wow she looks rough. Go back to bed. We voted NO to all of your lies and corruption.

Holy Hell @HillaryClinton looks rough after a week out of the spotlight after getting her ass kicked in the election pic.twitter.com/C1dAKDtRWy