“The key thing for this administration is going to be that people going out of government won’t be able to use that service to enrich themselves for a five-year period.”

Administration officials, before formally accepting a position, must take a pledge swearing they are not registered as a lobbyist at any level, a pledge on which Spicer further elaborated during a Thursday conference call with the press. 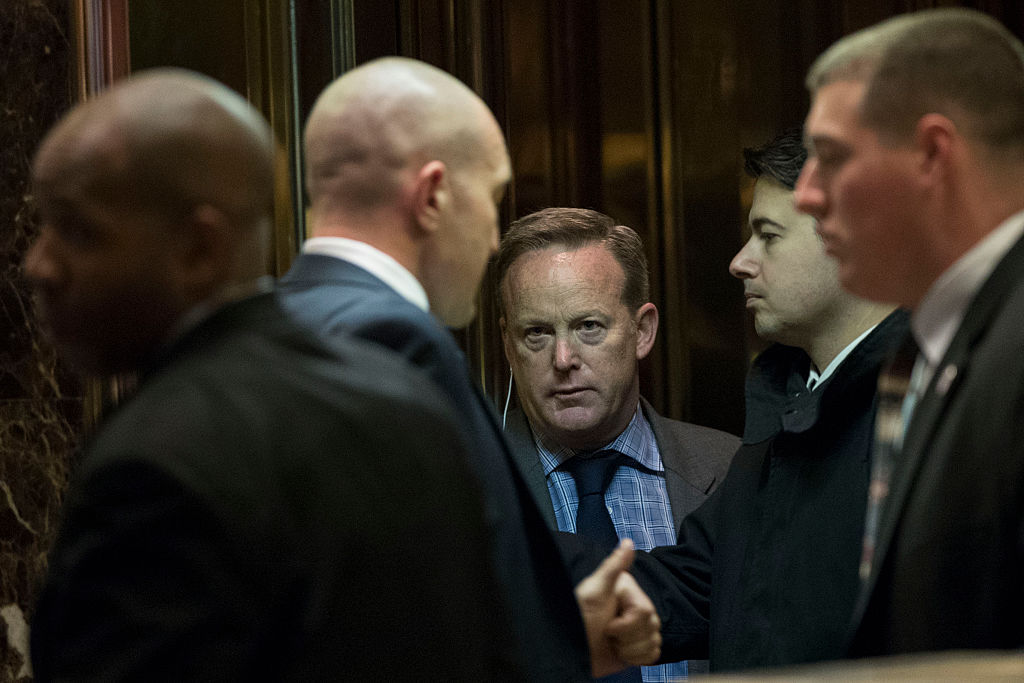 “I certify that I am not currently registered and reporting as a federal lobbyist as defined by the Lobbying Disclosure Act, as amended or compensated lobbyist at the state level in any state,” Spicer read to reporters over the phone. “If I was listed as a lobbyist on the most recent lobbying disclosure form or report required to be filed by federal or state law, I hereby notify the President-Elect’s transition team that I have filed the necessary form or forms with the appropriate government agencies to terminate my status as a registered lobbyist. I will provide the presidential-elect transition team with written evidence of my federal/state lobbyist termination as soon as possible.”

Spicer further noted that plan also bans persons lobbying for foreign governments from ever serving in Trump’s White House and any future administrations. 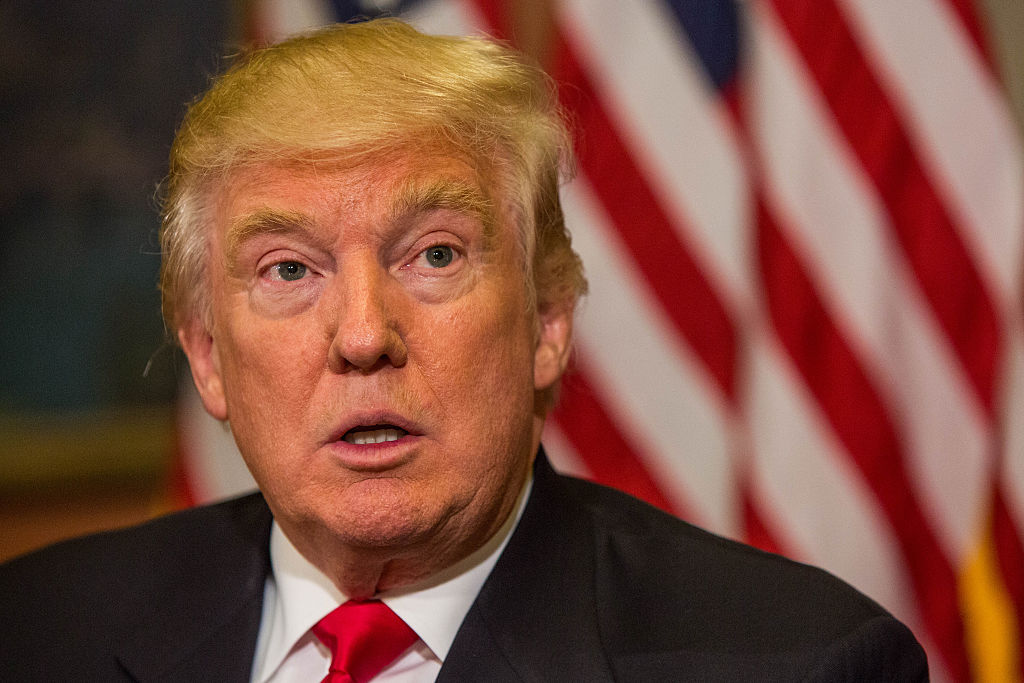 Trump first proposed the lobbying ban during his “Gettysburg Address” back in October. (RELATED: Trump’s 7-Point Plan To ‘Drain The Swamp’)

In that speech, the President-elect outlined his plan for his first 100 days in office, including measures to amend or repeal the Affordable Care Act and re-empower American workers.