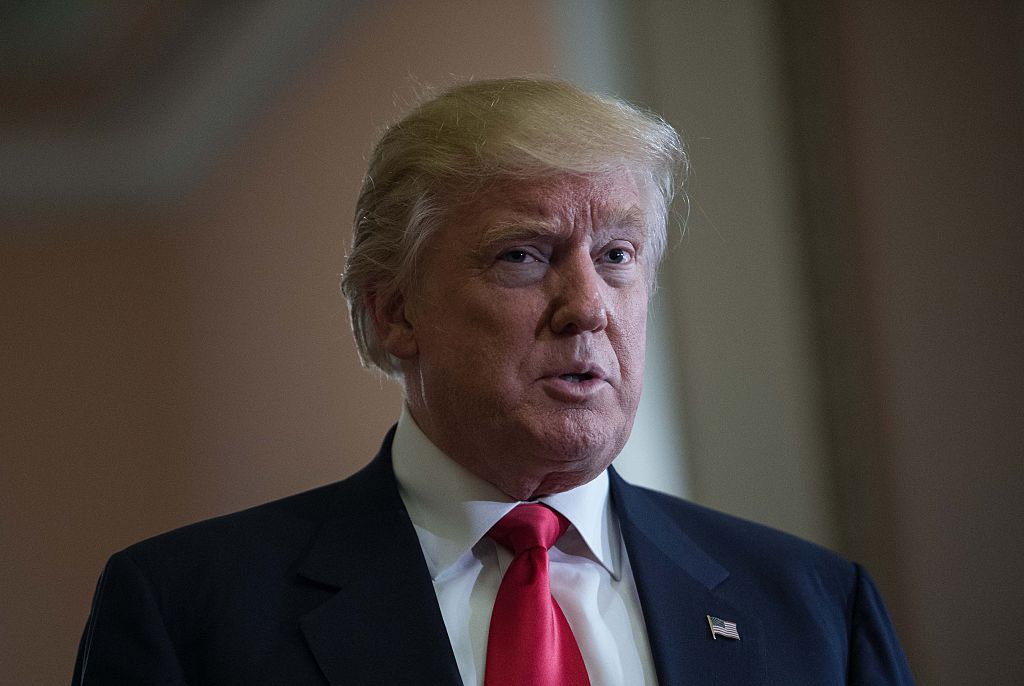 The allegations stem from an “upfront deal” Trump’s campaign signed with Twitter back in August 2016.

Coby wrote that the deal “is a common setup where we [committed] to spending a certain amount on advertising and in exchange receives discounts, perks, and custom solutions.”

The deal placed a $5 million minimum spending commitment on the Trump campaign but provided “discounts on promoted trends” and “value adds,” including the “custom hashtag emojis” Dorsey and Twitter COO Adam Bain would eventually block from running.

According to Coby, the first instance of censorship occurred in September, when he attempted to tweak the design of an emoji already approved to run by Twitter.

Originally, Twitter had approved a “hand receiving a moneybag” emoji that would be tacked on to every tweet including the hashtag “CrookedHillary.”

But Coby and the Twitter team redesigned the emoji “into a running stick figure with a moneybag.”

Though Twitter assured Coby that the new emoji would be approved, “since all that changed was a hand to a stick figure,” he was contacted by Twitter’s Vice President of U.S. Sales, Dan Greene, just days before the first general election debate.

[dcquiz] Green informed Coby that the company had removed approval because they “couldn’t accuse someone of committing a crime they did not commit or were no under investigation for” and “they claimed to fear litigation from [Hillary Clinton].”

Coby attempted to explain to Twitter that Hillary Clinton and the Clinton Foundation were in fact under investigation for pay-for-play politics, but Twitter “did not budge.”

Additionally, Twitter had no answer when asked why emojis that showed emails and cellphones being destroyed, “which could also represent committing a crime,” were still approved to run.

“To me, this was clearly a BS reason that was made up to give them an out,” Coby wrote of the first incident. “I was also confidentially told from TW staff that the running stick figure emoji reached Adam Bain, COO, and he personally put a stop to it.”

Despite what Coby paints as a breach of contract, Trump’s campaign attempted work with Twitter in good faith to run another custom-emoji campaign during the second debate.

Coby and Twitter designed a “moneybag with wings emoji” that was approved by Twitter’s legal team to launch at 3:00 am, EST on Saturday, October 8.

However, despite the pre-approval, Twitter informed Coby the day before the campaign was supposed to begin that CEO Jack Dorsey had killed the idea the previous night.

Dorsey and Adam Bain explained to Coby the emoji needed to be pulled because “there wasn’t a paid-for-by disclaimer,” despite both the RNC and DNC running custom emojis without disclaimers.

Coby further noted that a top Federal Elections Commission official confirmed that “the agency does not regulate emojis and that such transparency isn’t required on tweets.”

After the second betrayal, Coby told Twitter that this “was clearly a political move and telling us otherwise was just insulting.”